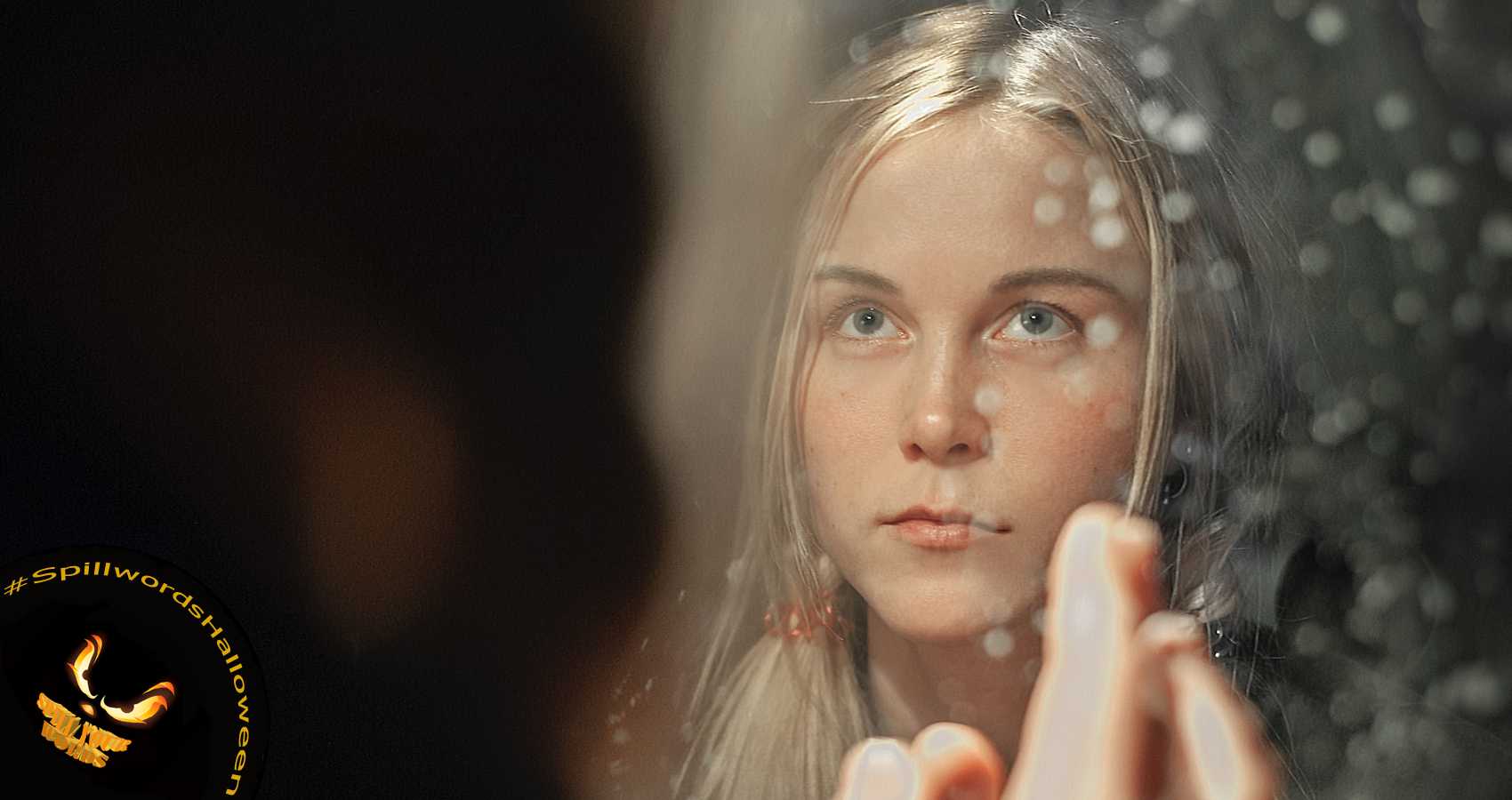 It’s already happening,
and she cannot stop it,
born a gift but a curse to her,
seeing things that aren’t supposed to
be there isn’t a gift worth mentioning,
don’t get her started on the noises
that go bump in the night,
or those eerie voices hovering over her. always.

She sees things no normal people would see,
only in the gloomiest days, when the sun is at rest,
but she treats it like any other day,
scared to lead on any phantoms that come her way,
scared to lend them a helping hand,
to enable them to cross over,
her dead mother had warned her before,
crossing paths with the dead may be her forte
though it sounds crazy to some,
she may look strange, but never once has she
acted strange, like werewolves during a full moon,
to her, it’s just an ordinary day,
just hanging around with her friends,
but neither of them know they are dead.

Alexandria Johnson is a freelance writer and poet based in Perak, Malaysia. Her work has appeared in The Star in conjunction with International Women's Day, iRiS Magazine #1, The Poet's Haven Digest #4, and she also won a consolation prize in the ASiS Poetry Competition. Currently, Alexandria is working as a freelance copywriter while working on her debut novel and poetry collection. She's most active on Instagram where she documents her writing journey and writes motivational and fantasy poems.