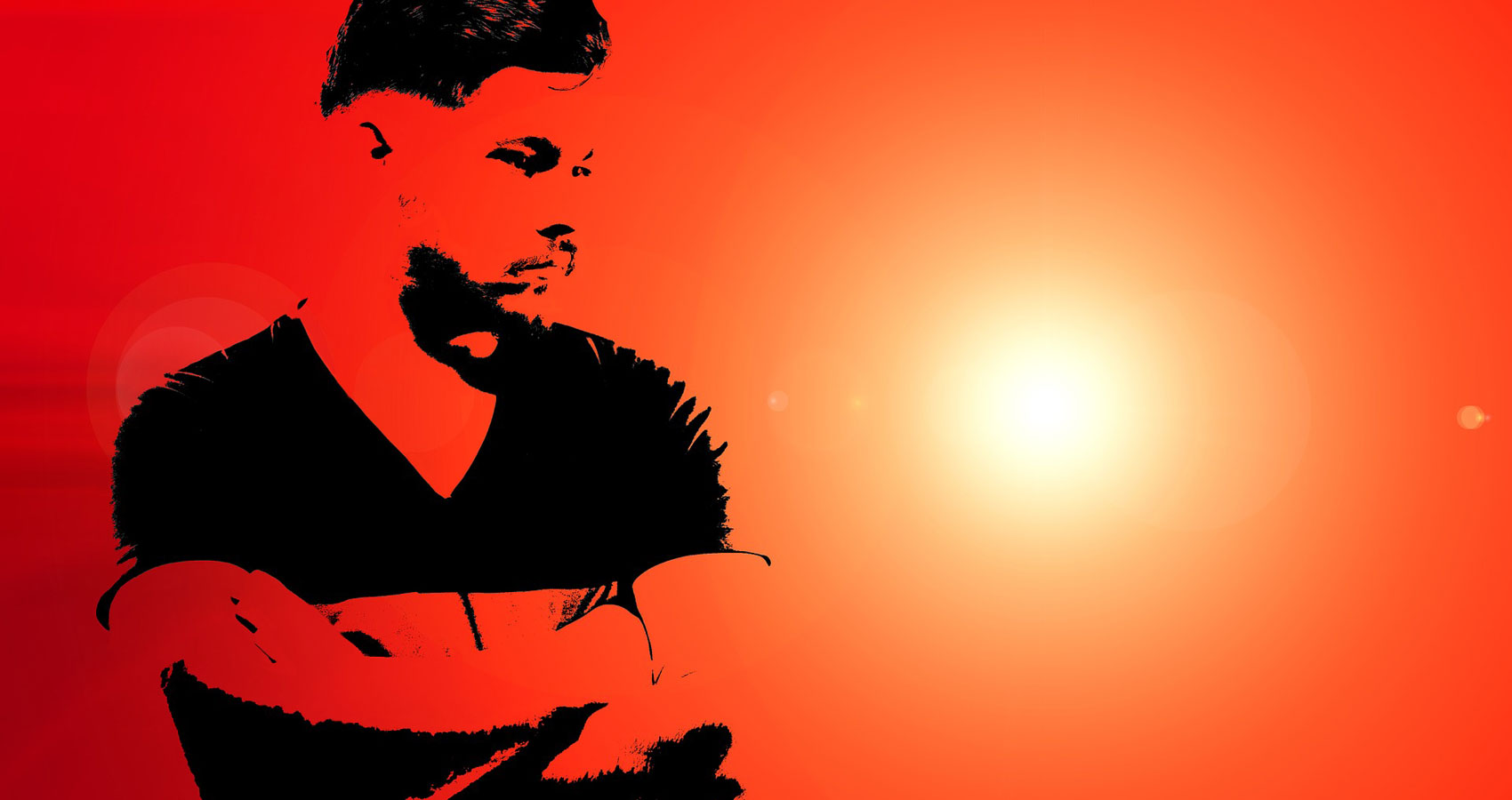 Left In The Sun To Fade

Left In The Sun To Fade

I had a dream,
It went like this but not exactly because who can remember such a thing to perfection
As it was and as it happened?
I was with my family and we were hunted by something dark and powerful, we were afraid and moving from one room to another, and the panic; it deepened.
There seemed no escape, and yet there was a sense of building calm or acceptance in this dire circumstance we found ourselves in.
The dream ends and many details I omitted because who needs those anyway?
I wondered what it all means, was this some form of punishment delivered to us for some unspoken yet unforgiving sin?
Was this a form of subconscious rendering of a wrong, that which I have done; a thing for which I’ve yet to pay?
This is a fool’s quest of pure folly as it’s just a dream, and the trepidations felt whilst in it are already dissipating like thin fog left in the sun to fade.
This dream I had was not a onetime thing though, and the nagging doubt that rests nestled within me like a thought that will not quit remains.
The thought that this is a thing for me to address resides in my psyche, a spot that will not move and a debt which must be paid.
I shake it off like a grave walker thought that shivers me head to toe, an ugly thought that makes one retract their consciousness with revulsion and shake it off.
I walk outside and bathe in the warmth of the sun and allow it to dissipate, to eventually pass.
This task, like a goal and like so many before it and yet to come can be allowed to pass un-actioned, unresolved and unrelentingly engraved in my slate of things left in the sun to fade.