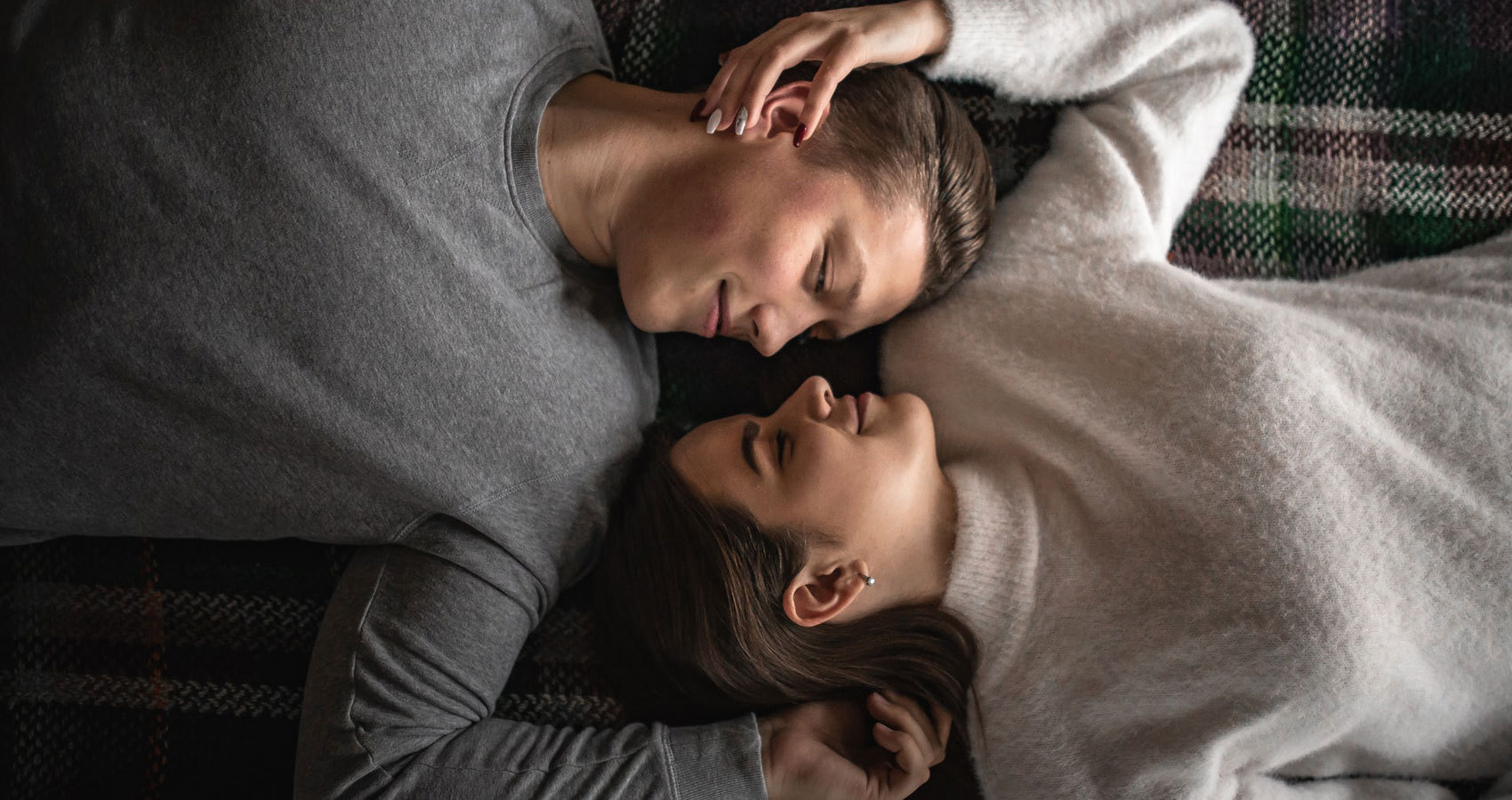 Lie To Me, But Brightly

Lie To Me, But Brightly

The moon ignites her eyes
into glittering locks:
heavy, hard and bright.

In this early winter air,
Her whispers are verdicts. Starshine
falls across us like judgment.

We are fastened down
with new wool blankets, with sheets,
with one another.

The looming headboard, her mother’s gift,
is firm in its oak location, yet yawns —
the padlock’s empty eye.

Reclining, her white stomach is
a burning opal, and, under my palm,
a fluttering altar.

Her winding legs
are the snowy tails of comets —
our bedsheets’ burning stars.

She draws up against me.
She draws against my heart
like an unwanted memory.

Lie to me, she says. Lie to me, but softly.
I want to see your lips move
as slowly as the moon will cross the sky.

Lie to me, she says. Lie to me, but brightly.
Your words are as formless as starshine,
as insubstantial as light.

Lie to me, she says. Lie to me, nightly,
when your eyes are as dark in your forgeries
as midnight’s measureless heavens.

Lie to me, she says. Lie to me in lilting verse.
Paint for me the universe,
and I will forget you are here.

Then she crosses her wrists
in pearling benediction, under her glowing shoulders,
softly, silvering in shadow there,

in intersecting, sloping ivory,
the smooth and luminous, leaning crucifix
of consequence, of her trembling arms.