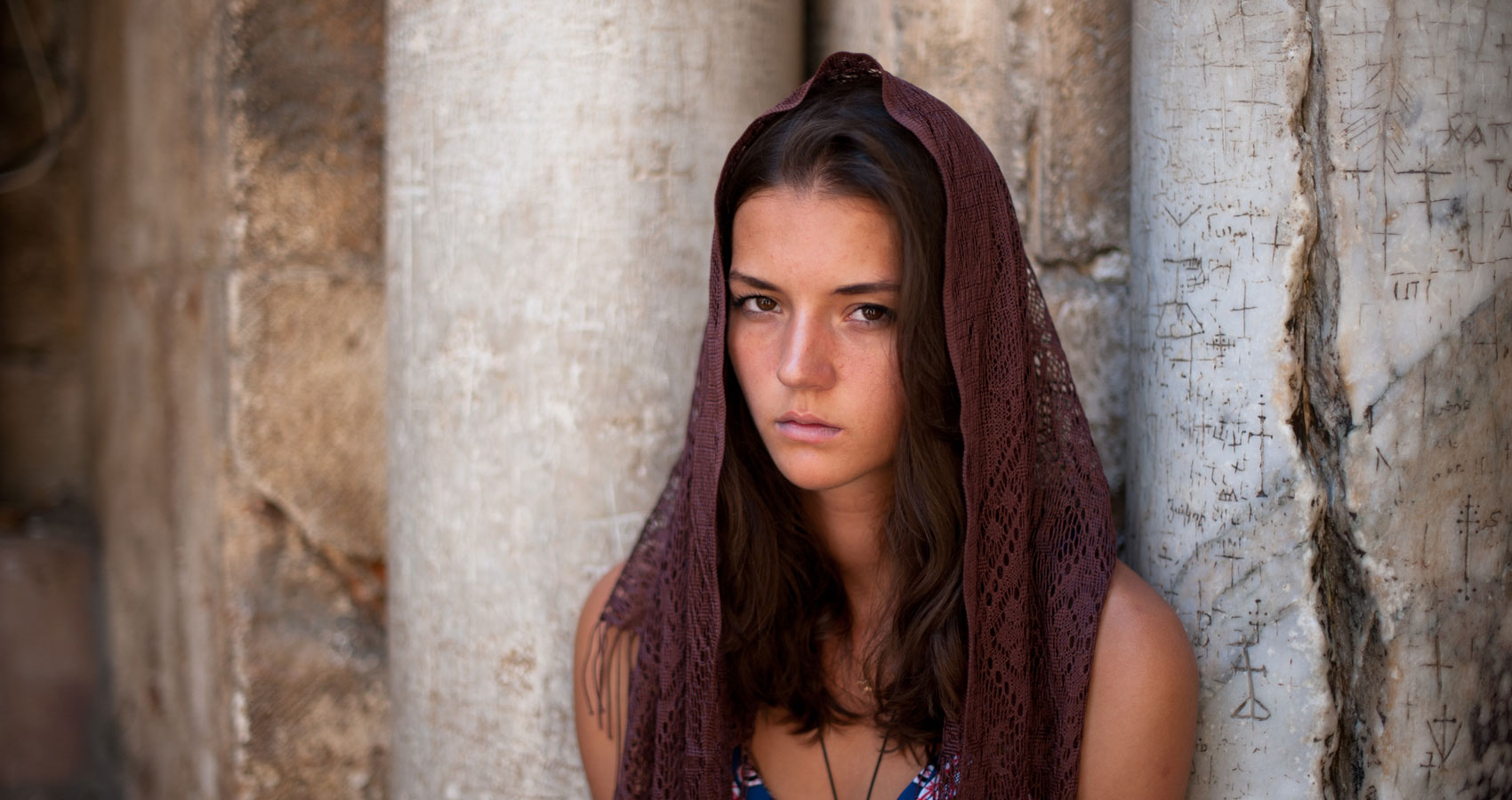 Do I become a monster
If I refuse to let my blooms
Be trimmed by life’s imposing scissors?

Do I become a stone
If I choose to hide my seeds
Inside a fruit which cannot be opened,
Cannot be cut or crushed?

Do I become selfish
If I choose to water my own roots
So that I do live up to my fate’s expectancy,
While, being, at the same time,
Sheltered from invasive grasshoppers?

Pray, my life belongs to me
I carry it as if it were my shadow
Or, my load, here, in this mundane world
I carry it because such has been willed to me
By the powers who bid some sort of consciousness
Into the mound of flesh and blood that I was!

Well aware of my duties,
Well aware of the frugality of life.
I stubbornly cling on to what I prioritize
Refusing to let the rest
Affect my inner bliss!

Pray, should you care to see me as being
A monster, a stone or even as being selfish
Pray, know that life belongs to naught
And no one owes anything to others
Let me live, as I wish to
Let me live, as I am
See, I do the same pertaining to you!