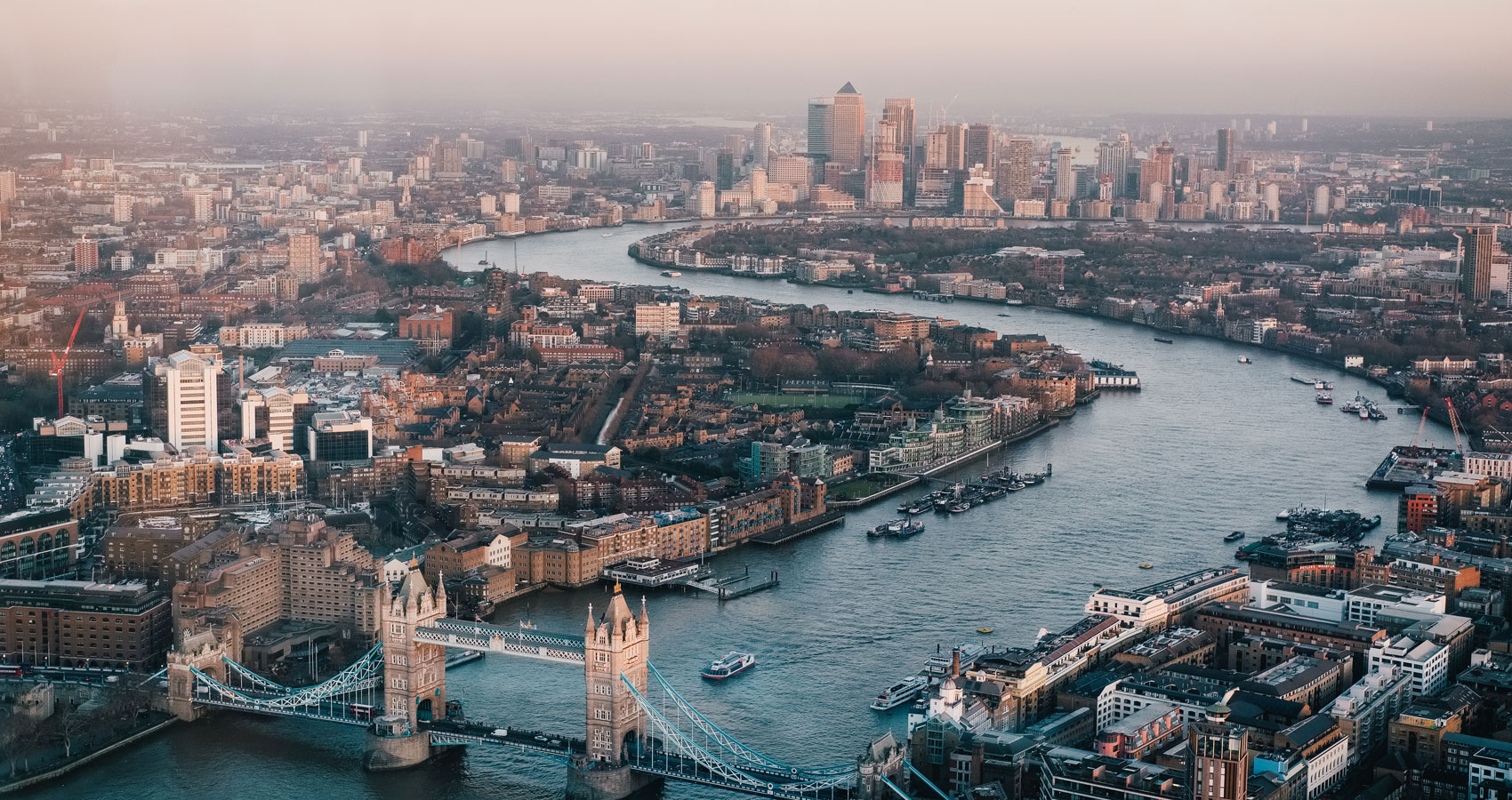 Whenever Charlie and Grandad went to London, Grandad would always tell Charlie to look up. One time, Charlie asked his Grandad why.
Charlie’s Grandad told him that London is a city that has lived a long life; it is full of history and that by looking up at the buildings, you can sometimes spot the old names of what the building was used for years and years ago – sometimes it might even have the date carved into the stone.
From then on, Charlie’s Grandad made a habit of pointing out all the interesting facts he found from looking up.

Charlie’s Grandad never seemed to tire of walking the streets of London, Charlie thought that if he wasn’t there, his Grandad might continue walking aimlessly for the rest of his life. But Charlie always got tired; he was hungry and just wanted to go to Pizza Hut. His Grandad knew he could always persuade Charlie to go on a museum visit to London if he made the promise of a Pizza Hut lunch.
Charlie liked Pizza Hut, especially the lunch time buffet. His Grandad would usually have the margarita; Charlie’s favourite was the Hawaiian. He also really liked those bacon bits at the salad bar.
Sometimes Charlie wondered whether his Grandad preferred the museum visit or the Pizza Hut lunch and that’s when it hit him – why has no one ever combined the two and created a Pizza Hut Museum?!

As the years passed by, Grandad and Charlie’s visits to London became less frequent. Grandad was getting older and Charlie was getting busier with school. But even though they didn’t make it to London as much, Charlie always made the effort to visit his Grandad. They loved each other very much, often spending hours drinking tea and chatting or just simply enjoying each other’s company in silence. In his older years Charlie came to appreciate just how rare relationships like the one he had with his Grandad were.
His Grandad introduced him to so many wonderful singers; together they would listen to Frank Sinatra, Ella Fitzgerald and Richard Tauber. Sometimes Grandad would make Charlie laugh by pretending he was one of them and do (quite a bad) impression!

As the years went on and Charlie grew up, his Grandad grew older. He became more tired and would sleep a lot. One day, Charlie’s Grandad took a really long nap, one from which he didn’t wake.

Shortly after his Grandad had died, Charlie visited his bungalow. Tears streamed down Charlie’s cheeks as he remembered all the happy memories he’d shared with his Grandad there. The slippers under the table, the coats in the cupboard, the hearing aid left on the dressing table…all these things were there like they always had been, and yet, Grandad wasn’t. Charlie found this a surreal concept to come to terms with.

Months later, Charlie was walking home from work along a narrow London Street and he looked up; this time it wasn’t at a building, but at the stars in the night sky. One had caught his eye, it was shining a hundred times brighter than all the others, and Charlie smiled.

This piece explores the themes of the loss of a loved one, death and acceptance.

Ariane Zandi is a cellist, having trained firstly at the Junior Guildhall School of Music and Drama and then at the Royal College of Music. She performs and teaches in London. Having always been passionate about literature in school, she has devoted much of her free time to writing poems and short stories, which have become a real form of escapism for her. She draws heavily on personal experience in her writing and tries to wear her heart on her sleeve.