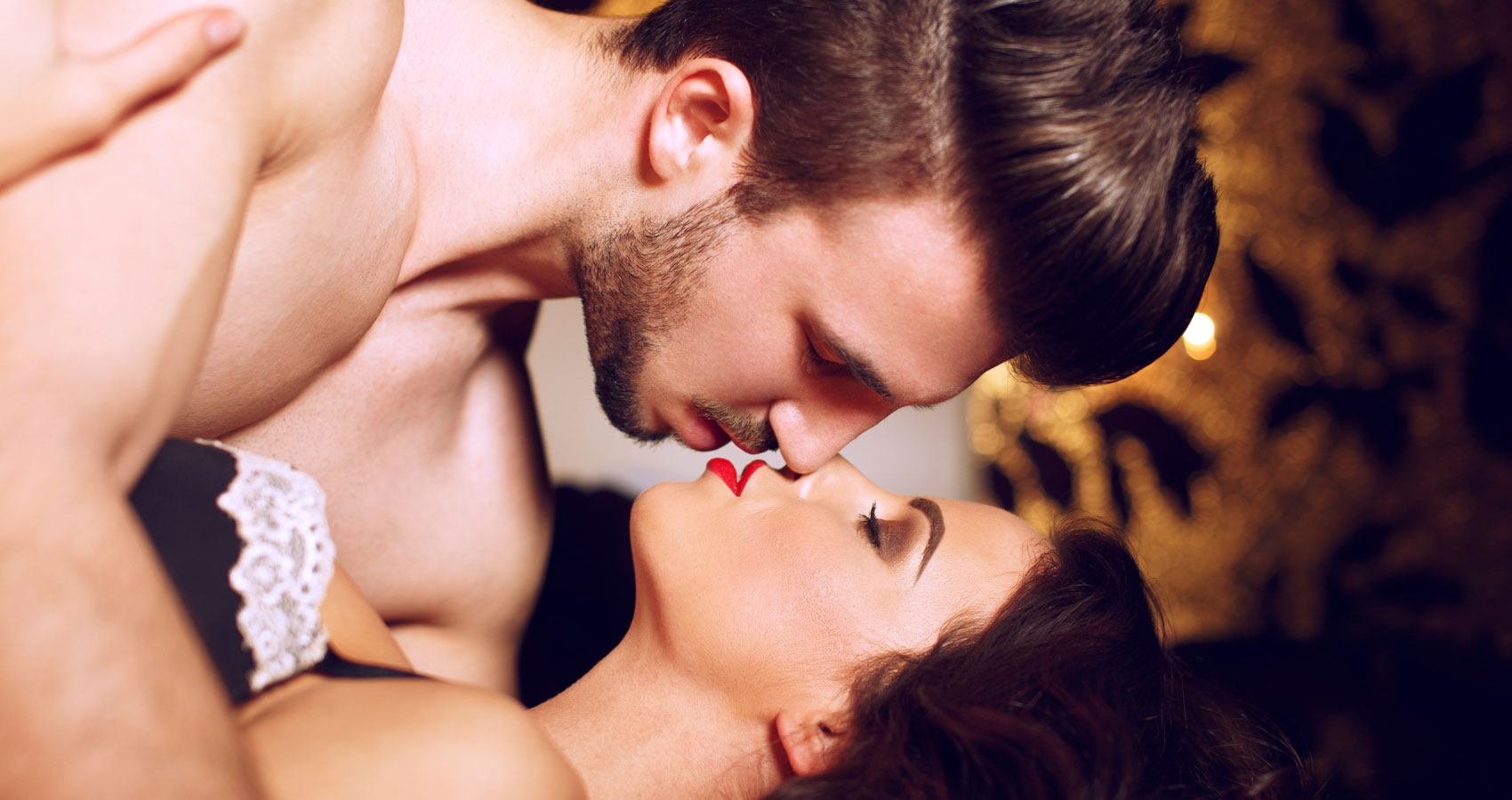 His cellular phone vibrates
He jumps with excitement to answer
“Hey, Head over and join me tonight you’re mine oh and don’t forget to bring more wine”.

He held a bottle of wine and in the other hand was a red rose
She opened the door and greets him with her deadly French kiss than whispers in his ears “Come in”. He swallowed his saliva as he was about to conquer his fears.

Glass after another as she giggles complementing his sense of humor
It was not long until he held her against the wall and they rapidly until completely stripped each other.

One night he laid in bed alone
Outside the apartment flashed blue and orange lights. He opened the door and was told “You have the right to remain silent and anything you say can be used against you in court”‘

He reacts in fear screaming “You’re mistaken, what have I done”, whilst trying to escape the strong grip the policeman had on him dragging him to the back of the van. He had fallen victim of being one of many men falsely accused of rape.

The more time he spent behind bars the greater his hatred for her grows, how could the one he loved dearly betray him like this.

Now weeks later he’s innocent proven, he returns to his apartment and for a moment he thought he had arrived at the wrong place, He could not recall living in such an empty space, She took everything and left without a trace.

1989 – As the year began 13th of February Kitty Pretty Ngubane became a mother and the young Kwanda Charles Ncobeni became a father hence the writer was born. Please allow me to reintroduce myself:
From the rural area of KwaMpande, Pietermaritzburg, South Africa is where Ntuthuko Brian Ncobeni comes from. I began writing in 2009.