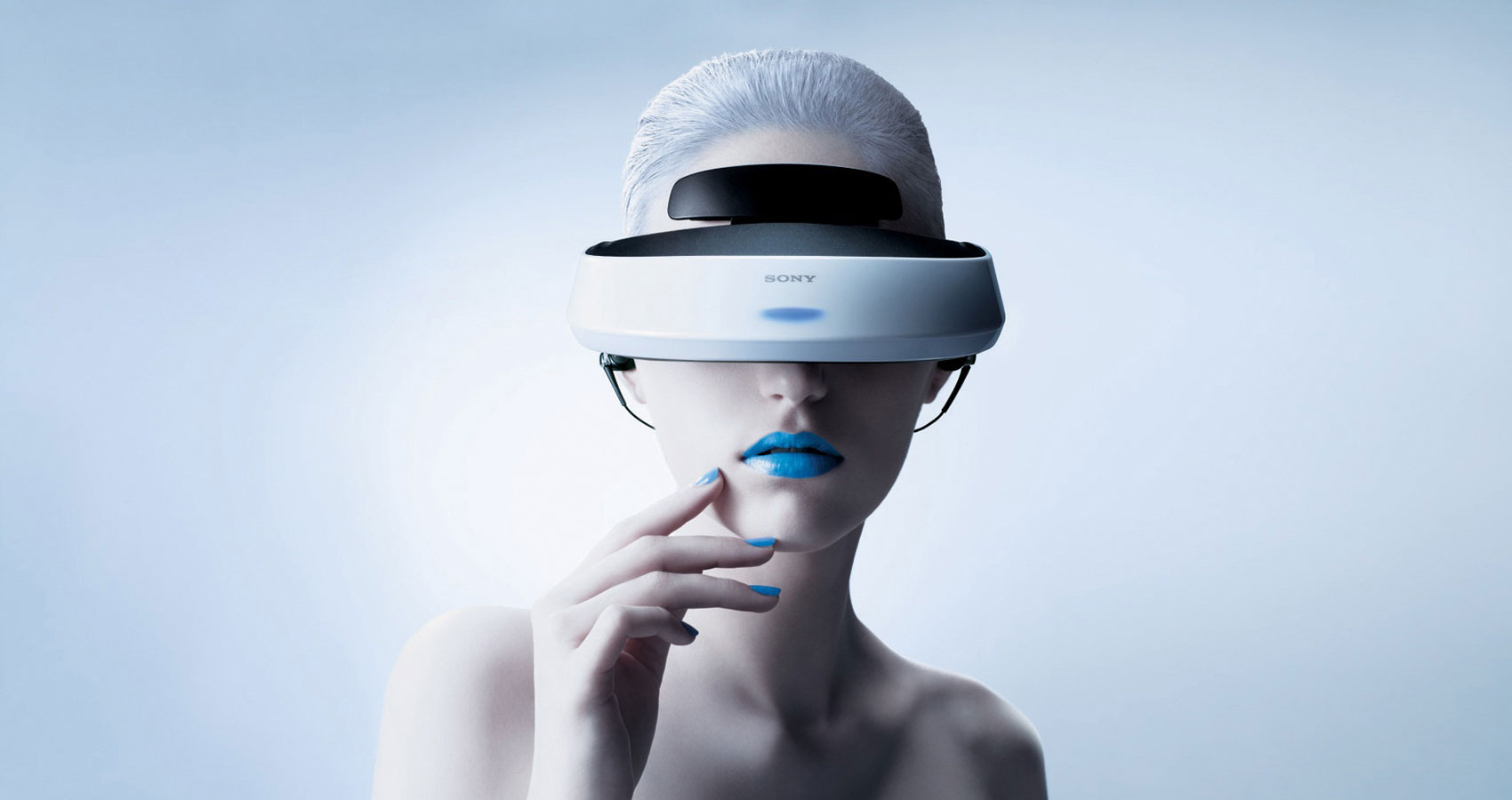 MAGIC OF THE MIRAGE

MAGIC OF THE MIRAGE

You post your profile photo
in virtual space
that shows only part of your chin
and a bit of your torso
and I dip my brush of curiosity
into a pail of pellucid water
and try in vain
to construct the rest of the face
and decipher your pseudo name
to put a label on you
and track you to your den.

Then you take form
in my dream
changing colours
like a chameleon
sometimes wielding a sword
and sometimes thrusting
a shield to deflect and
blunt my arrows
and before the hopes could
even materialise
you blow them away.

I then wander in the wilderness
on the sands of time
roasted by the real sun
fuming overhead on the zenith
and the clocks wrung bone dry
hang on the denuded
branches of the autumn trees
casting crooked shadows
on the corrugated dunes
just as on Dali’s
surrealistic canvas.
As I amble ahead
and stumble
against the sand grains
seeming like boulders
I wonder if the tides
in my heart are as real
or just some virtual vibrations
under the spell
of the magic of the mirage.