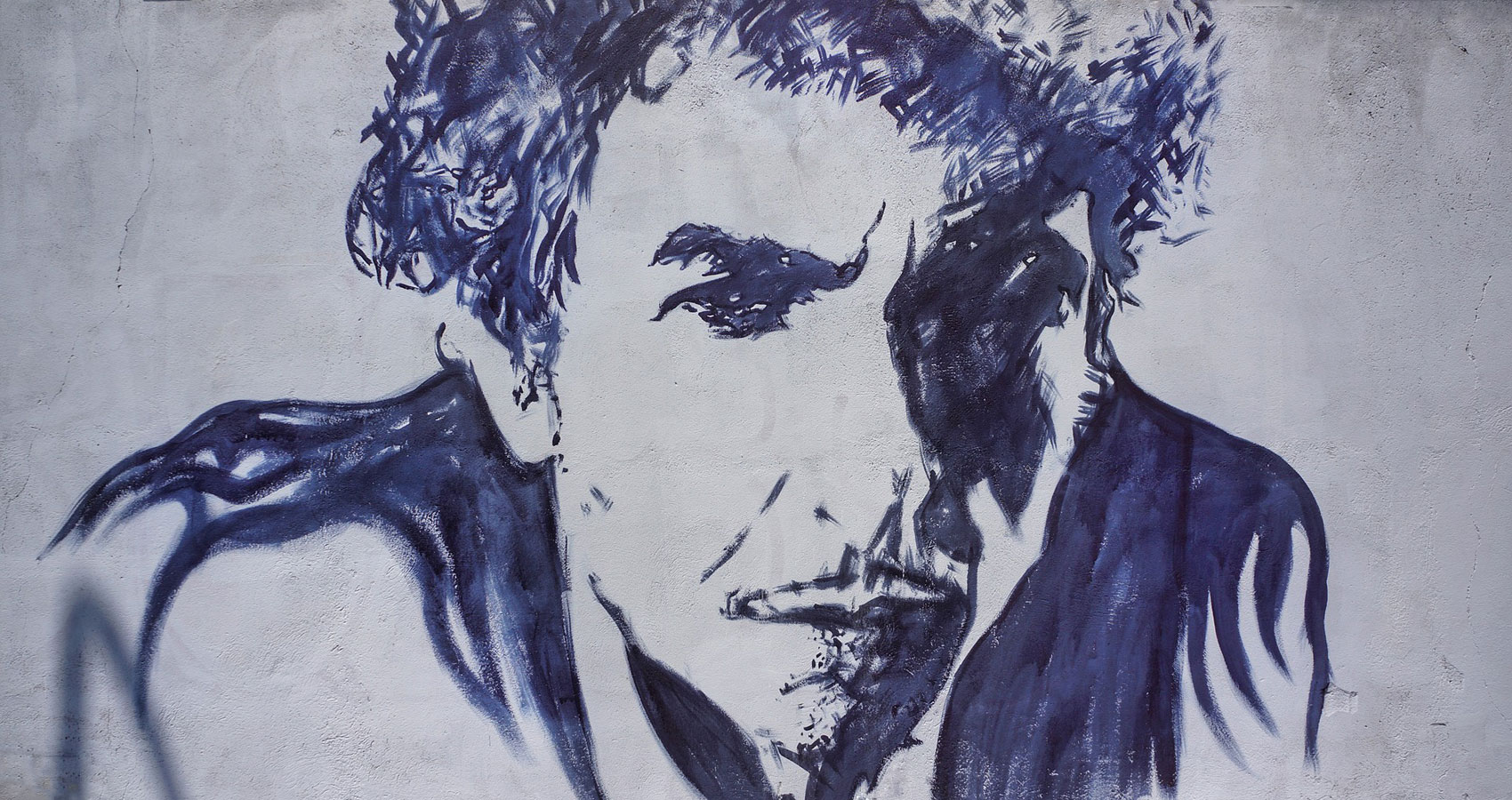 From a song formed on a string let the freedom ring
Something blowing in the wind with an explosion of sorts
He sang songs about freedom & living off the land
When will we as a society ever live to understand
A soft tone of his microphone would unleash his magic
Out of sadness, many have protested its timely message
A message of togetherness amidst the fallen soft feather
With tempers on fire let this be our hidden desire
Bob stands for justice and the American way
He has lived to bridge the gap between love & hate
With evil minds that plug destruction some may call it fate
By his magic prompting images in the sky
A touch of a rainbow with a sweet song of a lullaby
Thank you, Mr. Dylan, for your hand in the music scene
You hold your truth dear in your heart to take your part
Teaching us about poetry & how to really love