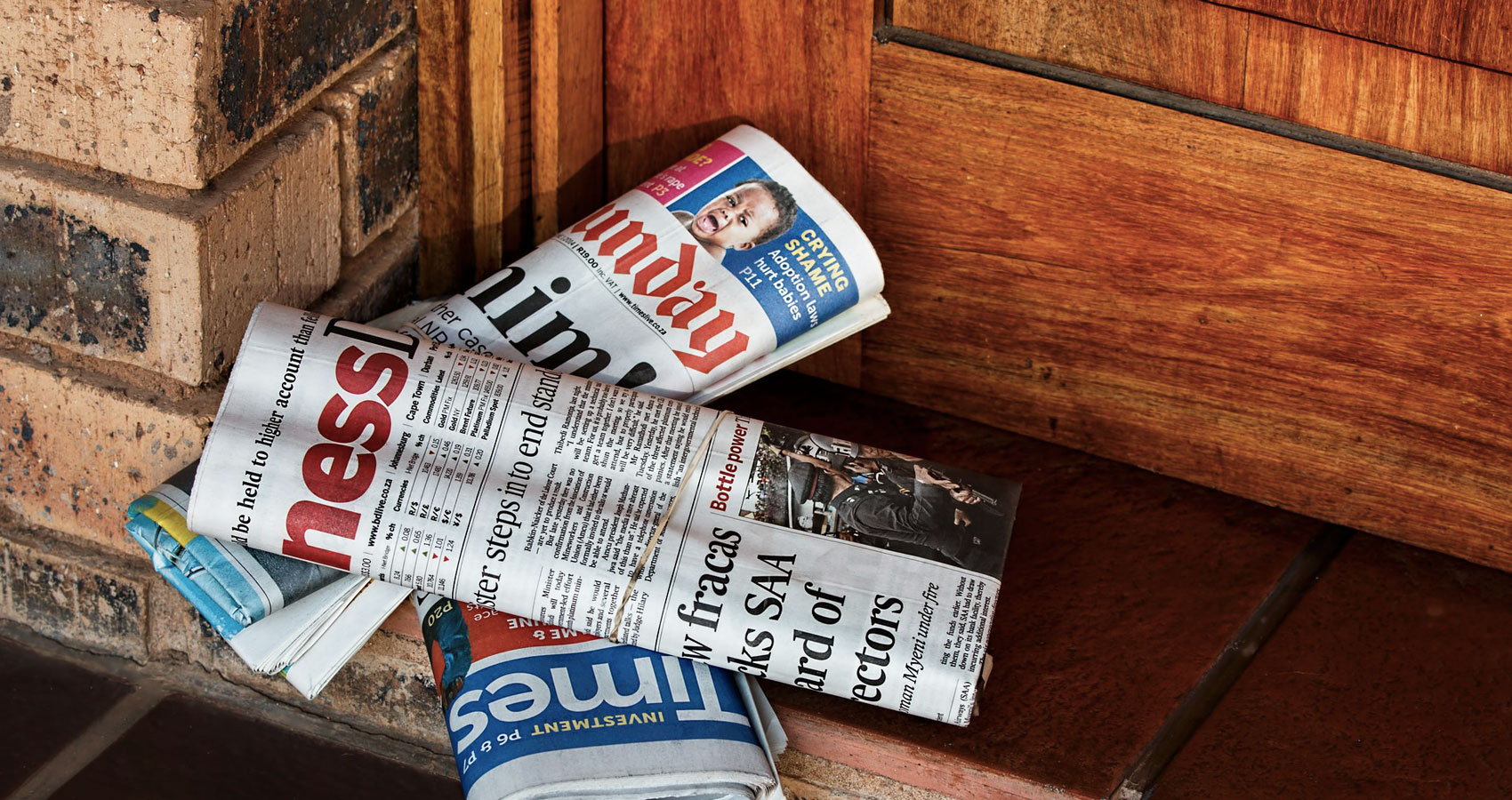 A stranger to my emotions.
And then you knocked on my dream
The door to my heart you opened
You kept my secrets.
Girl you undid me.
Now daytime taps at my window
Like a child that’s been ignored
While heaven sleeps on my pillow
Newspaper lays orphaned outside the door.