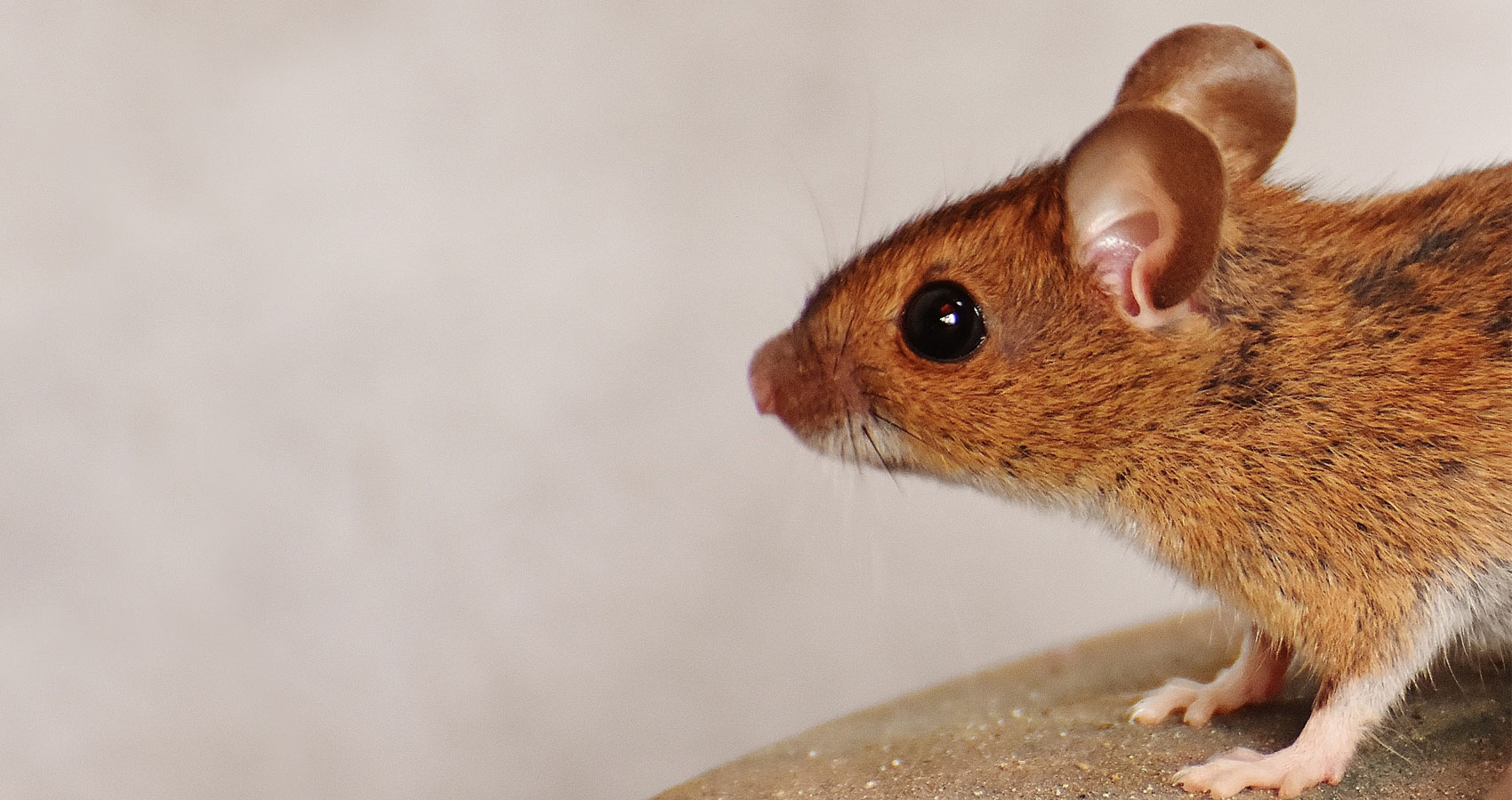 At first, it was movements in the corner of the eye, so fast, so sudden that we weren’t sure we’d seen anything. There were no droppings, no chewed boxes, it wasn’t until I came down the stairs one evening and saw him running around the hallway that I was sure. He stopped and sat on his haunches, looking up at me as he washed his whiskers, paws curling over his nose, a bold little fellow. It was almost insolent.
The next morning I bought four mousetraps of the old-fashioned spring-loaded variety and baited them with peanut butter. It was what mice liked best I’d read. Some websites claimed that mice preferred Cadbury’s Fruit and Nut, but that was my favourite and I was damned if I’d share with an uninvited rodent. Besides, I felt the stickiness of peanut butter might prove more adhesive and effective and so I loaded the traps and placed them in strategic locations.
It took around 48 hours for the first to be sprung, the one under the cooker. I was in at the time, which was fortunate, working at the computer in our dining room. The snap seemed to echo around the house. My stomach went cold but at the same time, I felt a buzz of satisfaction. I picked up the adjustable spanner I’d put ready and made my way to the kitchen. My steps felt heavy, each one bringing me closer to something awful.
The mouse was still moving, trying to pull free of the trap which had shut on its nose. When it saw me coming it began to scream, high and desperate, louder than I’d have thought possible. As I got closer I saw its front paws had been severed by the trap. Its back legs scrabbled on the lino as it tried to escape, desperate to stay alive. After a moment’s hesitation, I hit it with the spanner, square on the head, and the squeaking stopped. It should have been over but the back end began dancing, jerking in a spastic frenzy. Horrified I hit it again and again, “Stop – moving – stop”, pulverising the little body. Eventually, the mouse lay still and I sat breathing hard and feeling dreadful, watching the redness spread across the floor, amazed there could be so much blood in such a small creature. I felt like a man and didn’t want to be one.