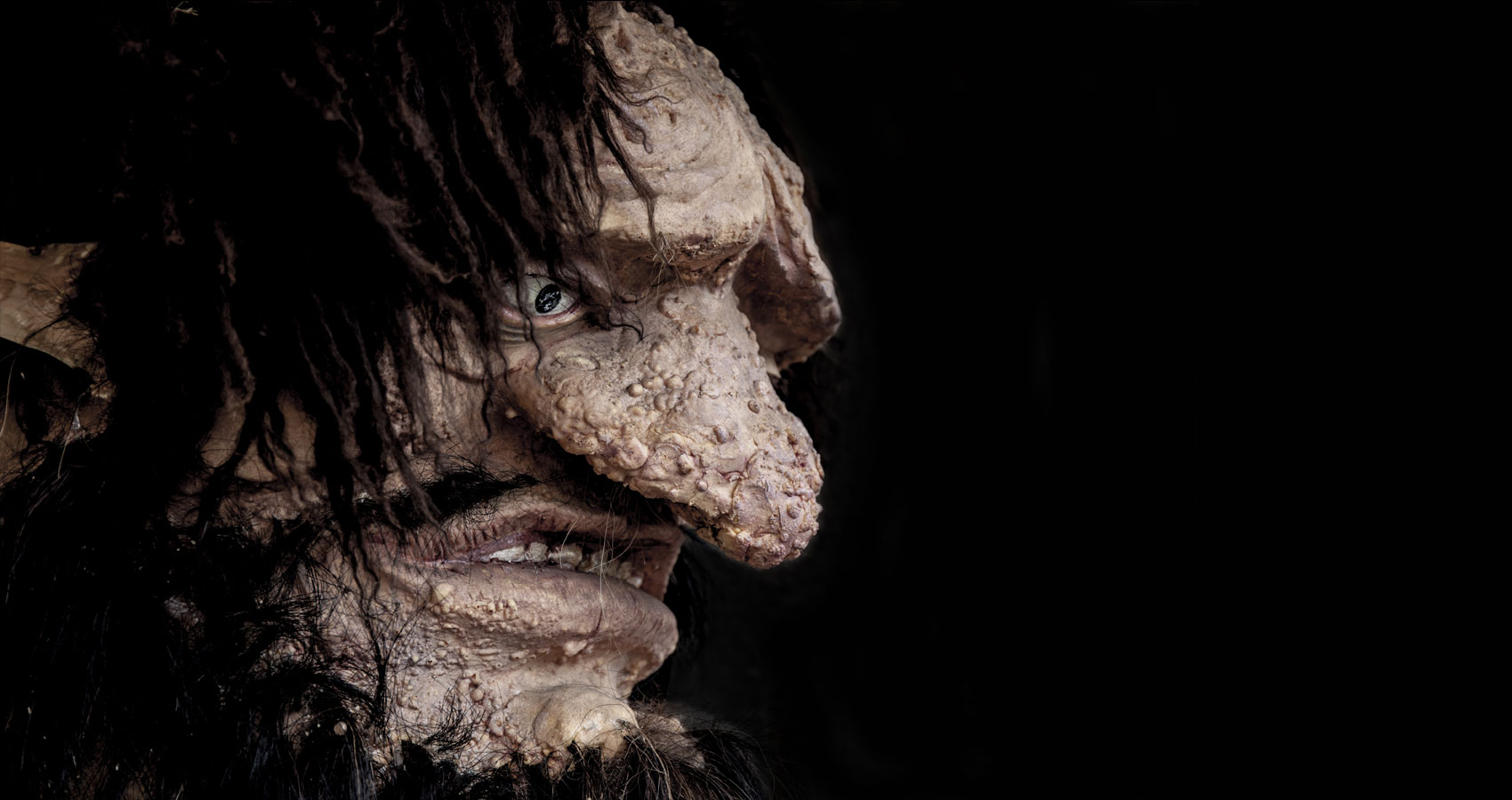 Glenn works as a support worker in community aged care. Fantasy and Sci-Fi are his favourite genres that he enjoys reading and wants to write about. Glenn wishes that the process of writing a short story was the same as eating a bowl of ice cream- every spoonful is a pleasant experience, and it’s all done in five minutes.