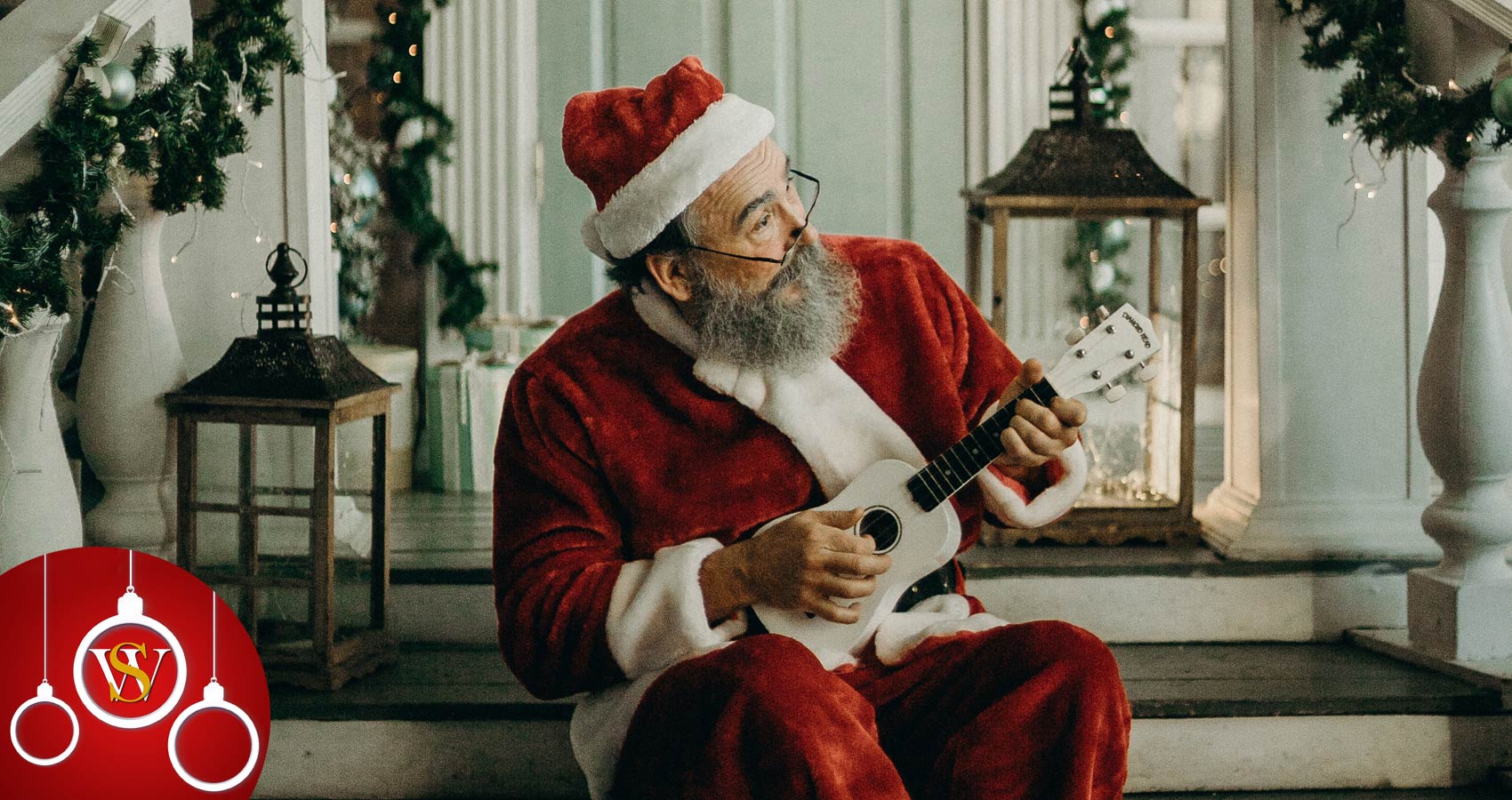 At Thanksgiving each year, memories flood into my mind of the beautiful man I call, Mr. Christmas.

My Mr. Christmas was a special person all year long but from Thanksgiving Day until New Year’s Eve Day, he was a shining light in more ways than you can imagine. Let’s just say that the character Clark, played by Chevy Chase, in Lampoon’s Christmas Vacation could have been cloned from my Mr. Christmas.

Mr. Christmas spent hours drawing up a diagram of where he wanted to place lights on the outside of our home. The lights were big old-timey multicolored on green wire strands measuring twenty-five-foot-long and could be plugged together to span for many more feet. At times the strand of lights would be too short or too long, but this was not a problem for Mr. Christmas. He would just cut the green wire and splice in more lights or cut the green wire then end it.

We did not have a lot of outdoor plugs, so extension cords were used to stretch to plug in all of the lights. Of course, the extension cords would have many strands of lights plugged together then plugged into each extension cord which had a tendency to throw the housebreakers at a moment’s notice throwing the whole house into darkness.

To steady the lights on the roof, Mr. Christmas would staple them into the shingles or he would cut long thin strips of boards, nail them along the roofline, and then staple the lights to them. The beauty of this was that the boards were only visible during the daytime. At nighttime, you could only see the lights shining in multiple colors illuminating our entire house brightly.

Next came the bushes that surround our front yard. These bushes had to be illuminated too but he was not done yet because we have sidewalks. These sidewalks had to have homemade PVC candy canes with lights draped between them and, of course, more extension cords. Walking in the front yard at night could be very challenging if you were not aware of the placement of these extension cords but there were never any true ER injuries.

While Mr. Christmas was spending his days outside illuminating the world, I spent my time turning the house red which would become known to all generations as “Meme getting the Red out”. Every table has a red tablecloth, red bows are on all lamps and windows, the four white columns in our entryway are wrapped with red tinsel which makes them look like huge candy canes, the bathrooms are decked out with red towels and mats, and red curtains go up on the kitchen window. Let’s just say if there is a place to put red, it is there and it gives our home a very warm feeling.

Sometimes the star on top would be at a strange angle but when Mr. Christmas was outside replacing bulbs in the lights or resetting breakers on the house, I learned how to trim the top of the tree to make the star stand proudly straight.

The hardest thing to do with the tree was to fill in what Mr. Christmas called, “The Bad Side”. “The Bad Side” of the tree would have missing limbs but he would fix that by wiring in limbs that he had cut off from the bottom because the tree was too tall. Problem was, they got a little dead looking sometimes.

Okay, the lights were up outside shining very brightly with the electric meter spinning so fast you could not see the hands, the tree in the entry hall had multi-colored lights, ornaments, candy canes, bubble lights, and red tinsel but Mr. Christmas had some more to do. “Candy”. Candy of all kinds had to be on every table in candy dishes. Peanut Butter Cups, Ribbon Candy, M&Ms, Peanut M&Ms, peppermints, Kisses, and anything else he found at the store.

Mr. Christmas’s Mother blessed us with an old-timey gum machine which stood in the entry hall. That gum machine can hold at least eight huge bags of M&Ms and you can set it with a screwdriver so you can get the M&Ms without a penny. Grandkids loved that and most of the time did not make themselves too sick, just ran around with an incredible sugar high while Mr. Christmas laughed with delight.

I have described to you, Mr. Christmas’s activities but the most beautiful thing about him was his laughter, spirit, warmth, and giving of himself. He was the hardest person to buy a gift for because he never asked for anything, he just loved to shower others with presents. Of course, the greatest present we could ever receive, we had already been given that present was Mr. Christmas himself.

My Mr. Christmas was my husband, Frank Henderson, and he is always lovingly remembered in our home at Christmas. His legacy lives on and somehow, I think it always will.