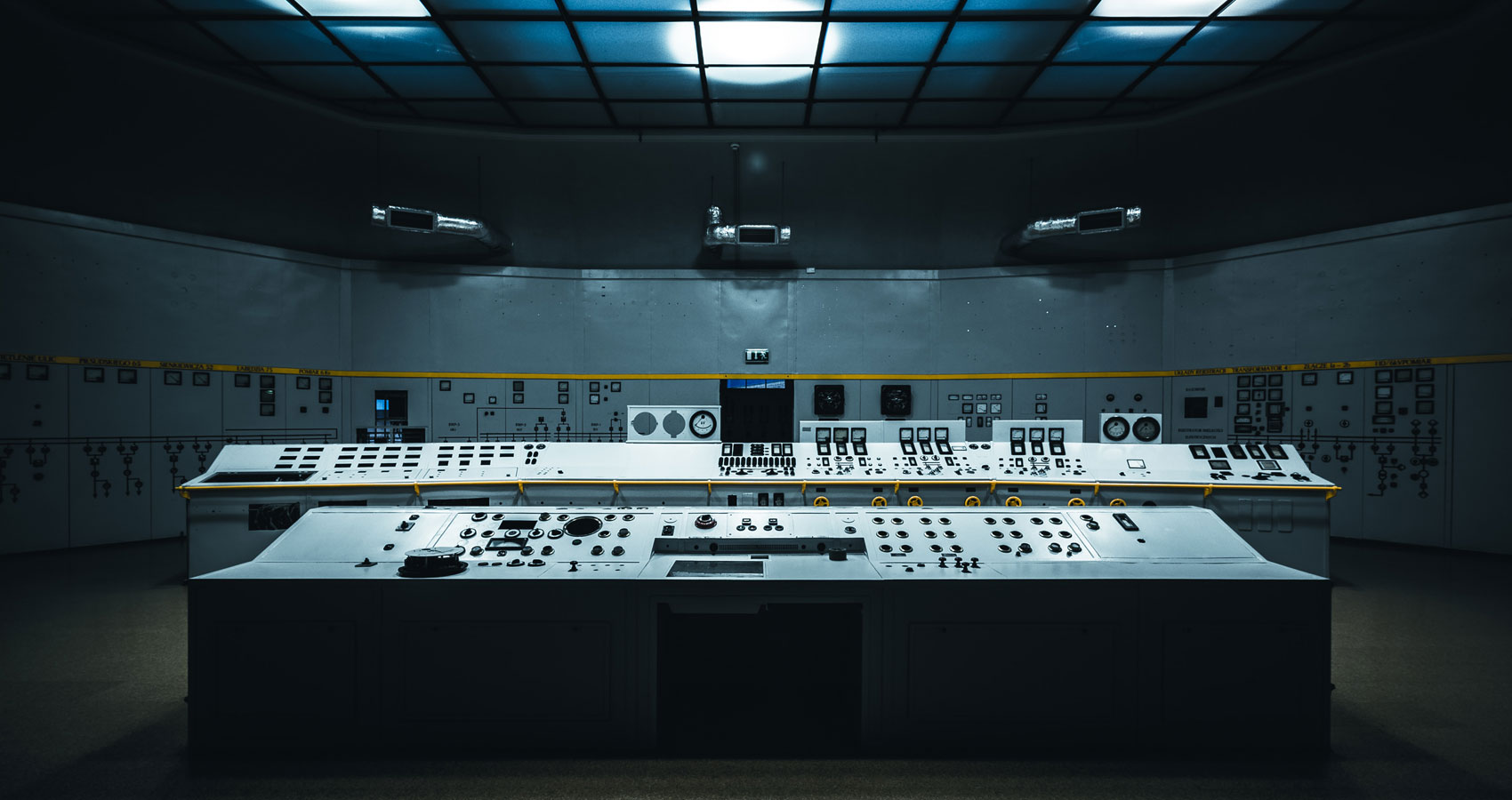 When the Mayor first suggested using my wife as power station for the town, it seemed like a sensible idea.

My wife has always been hot. Not beautiful you understand — though she is that too — but high temperature. Not in the sense that she is on fire, but immensely warm regardless of the circumstances. When I turned the heating up she turned it down. When winter came she kept the window open. When the freezing wind came down out of the mountains and buried the town under snow, she headed out in a t-shirt. I had never needed a hot water bottle to heat up my bed.

I wasn’t the only person to notice her heat. It was a running joke around the town, but a good-natured one. Her heart had always been as warm as her body, and just as sustaining. When the idea of using some of that warmth to supply the town came up she was the first to approve of it. “I want to help,” was what she always said.

Apparently the Mayor came up with the idea because of some new funding initiative. Renewable energy would bring attractive tax breaks, and my wife was always into saving the planet.

When the Mayor first broached the idea, during the coffee that followed a pleasant dinner party, it sounded innocuous enough. Warm air would be extracted from the room where my wife worked and used to heat the school next door. She positively glowed at the idea. I could feel the warmth across the table.

Only the plan didn’t really work.

Oh the air warmed up all right. The problem was that it didn’t warm up enough. According to the power station technicians, with their white coats and maroon clipboards, my wife never got cold, but she never got hot enough either. There was a loss of heat at every step of the process. After five different inefficiencies — wife to air, air to hot water, hot water to radiator, and so forth — half the useful heat was lost.

They installed fans in the office first, then huge compressors that whined and roared like asthmatic lions. I tried to follow their explanations as to why, but I lost them when they began to talk about thermobaric efficiency. They sealed the edges of the windows and the door with thick bands of foam and rubber. When you opened the door at the end of the day it was like stepping into the wrong end of a wind tunnel.

When the school was finally declared warm enough we celebrated, but they wanted more. They talked about heat for the hospital; for the nursery; for the Mayor’s house. More men came — grey suited experts from the Ministry of Power. They made the air cold, then wet, then wet and cold. They seemed pleased with the results. They were heating half the town by then, but the Mayor had plans. He wanted hot water, steam generators, re–election.

When they moved her to the first of the liquid facilities I begged her to stop. She would come home wrinkled and aching, unused to the pull of gravity after so long suspended in water, and collapse on the bed, good for nothing. I’d been pleased when I’d seen her in the first custom wetsuit — I knew how much she loved swimming — but the hours had relentlessly increased until she was more marine battery than woman. I held her in my arms — still warm of course, even after everything — and told her that enough was enough.

“I just want to do my part,” she whispered. “The people need me.”

In the end even a heart as generous as hers had limits. She decided to stop, only it turned out not to be quite that easy. The Ministry people presented me with documents; with contracts that my wife didn’t remember signing; with a hundred page regional sustainability report that made it clear that the town was now legally in control of my wife’s heat.

I went to war with the government. I hired a big-shot lawyer from the capitol, who drove down in a reassuringly expensive car to contest the Ministry bureaucrats. He spent long hours on the intercom to my wife — they kept her entirely underwater by that point — spending the generous money that they’d given her early on, before being a power station had become a civic duty. We went to court, we held appeals …

I’ve heard that they’ve switched from water to some sort of oil now, for better efficiency. There was a programme about it on the town TV station. I wouldn’t know first hand, they don’t let me see her in person any more.

But I can still feel her — when I press my face against the hot water pipes. Even after all this, she is still warm.

David M. Donachie is an artist, author, and games designer. He has written short stories of countless types since he was old enough to hold a pencil — many are very embarrassing, the others appear in his self-published anthology The Night Alphabet, and in numerous anthologies. He lives in a garret (really a top-floor flat, but a garret sounds a lot more romantic) in Edinburgh with his wife Victoria, 2 cats, more reptiles than mammals, and more invertebrates than either.