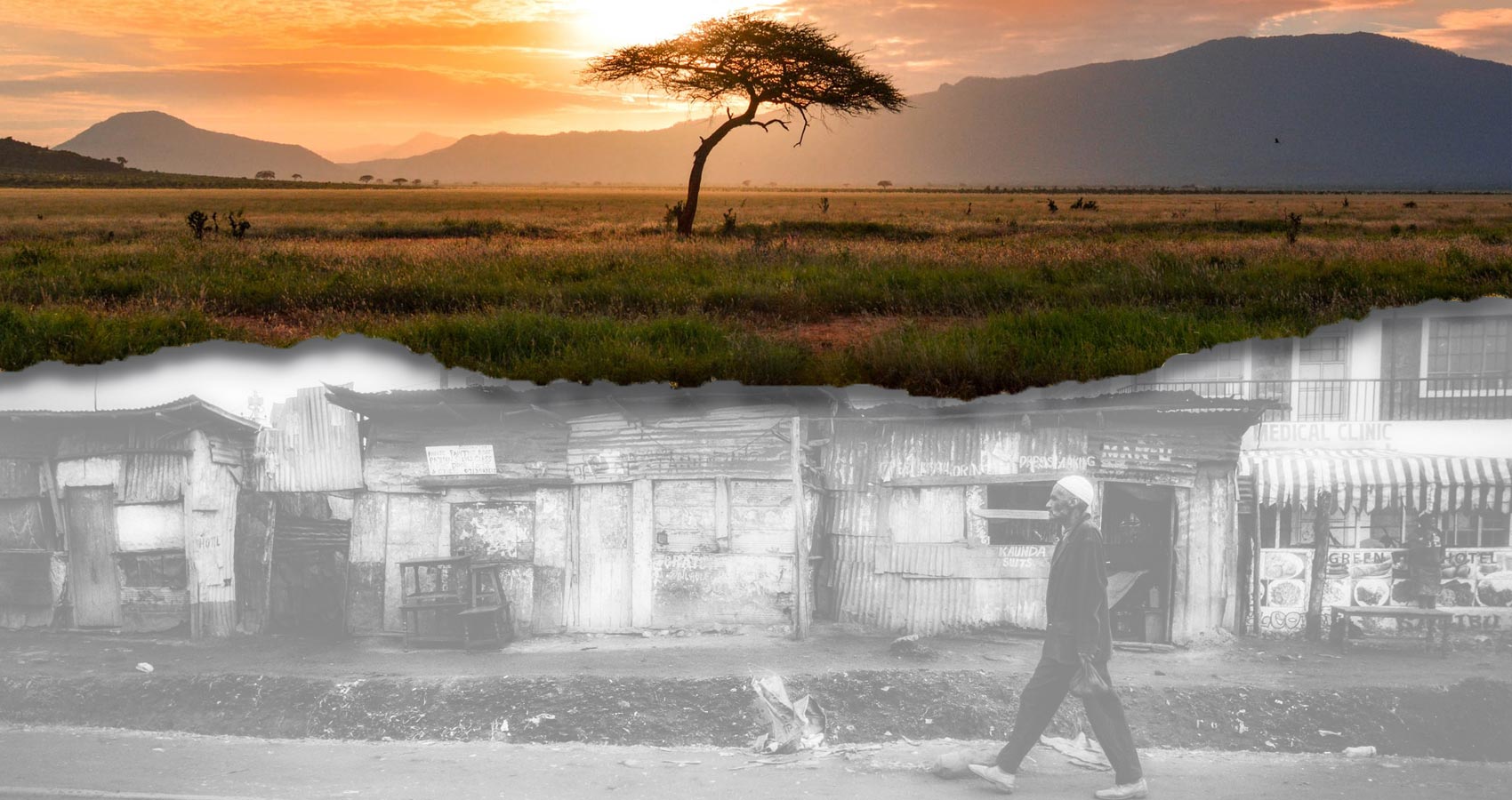 A wide smile upon her face,
While tears of bitterness off her eyes drip,
The left hears sadness, glory the right heeds.
Her stomach starving, but her mouth shut!
The antagonism within her.

Righteousness her soul seeks,
And her heart overflows ambitions,
Her corps adding a load of wants,
Making her worn out from within,
The antagonism within her.

She wants to see but eyes won’t open,
Felt hotness of fire,
Feels ice cold in her arms,
Head facing north, but her feet,
Her feet face and move south.

Experience tells her pepper is hot,
Her tongue then tastes sweetness,
Her mind coordinates the undone,
Her muscles unconnected to her brain,
Poor nation is but chaos!