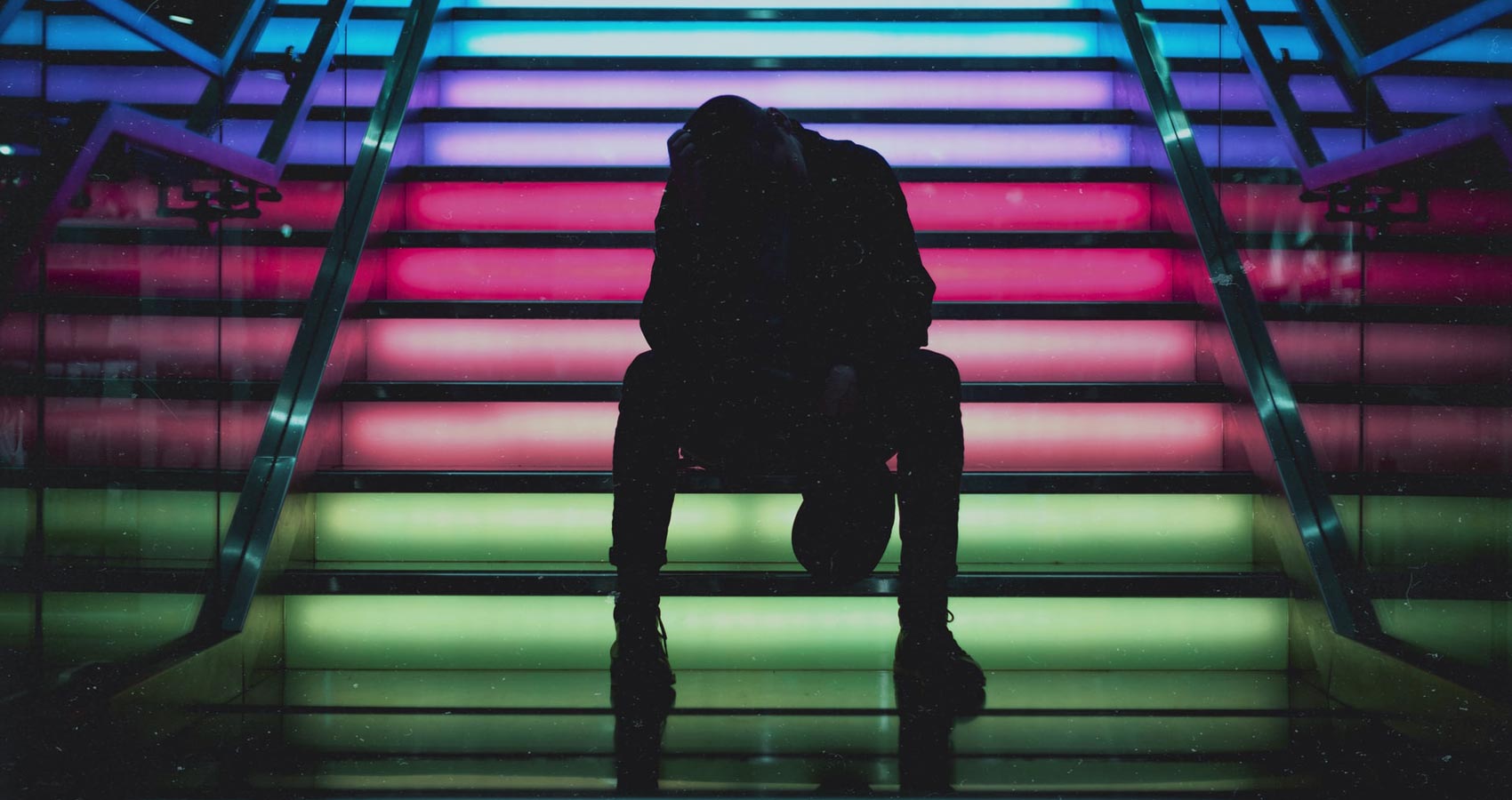 Colors many, names given,
Variance, differences, call them anyhow,
Serving to distinction of them all,
Them, the rational, conscious beings.

Superiority preferably on top,
Humanity has been placed on hold,
Dominance a subject of interest,
All to compete against one another.

Long thumbs, serving to point,
A ball of blames side to side throw,
Finding who to bear the guilt,
Evil deed? I ain’t responsible!

Him Supreme seeks unity of colors,
To make a beautiful magnificent rainbow,
To them, his many reminders and messages,
Awareness of equality to bring.

Different, not same, yes!
The blending yet gives beauty,
None immune to demise, none!
All human, all mortal! Unite!