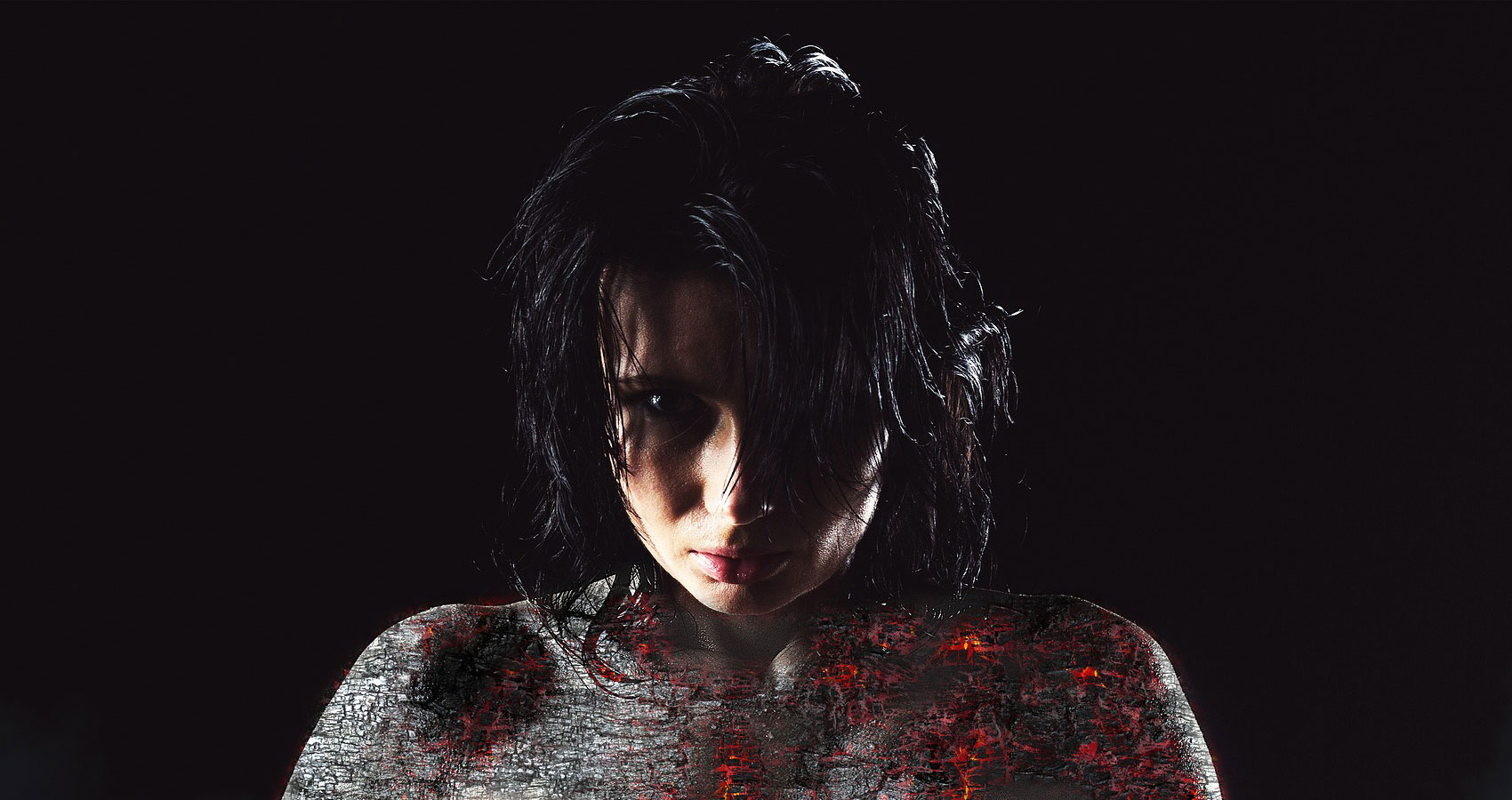 “what’s going on, what’s up? tell me your name.” no. let’s get one thing cleared in the air right away: i am not your entertainment, i don’t owe you anything for existing; my mother did not push me out of her body simply so i could bring you mirth—i am not your moral compass, i am not your angel or messiah, i am a goddess of both life and death; full of divinity, magic, and truth—i  am the white winged valkyrie, a phoenix who avenges dreamers who have faced nightmares like you; when i am walking down the sidewalk i want to be left alone and feel safe and secure—not casting glances over my shoulder because strangers like you feel entitled to my time, my body, and my name simply because you feel that i am somehow owed to you by the world—the world owes and gives you nothing, nor will i.