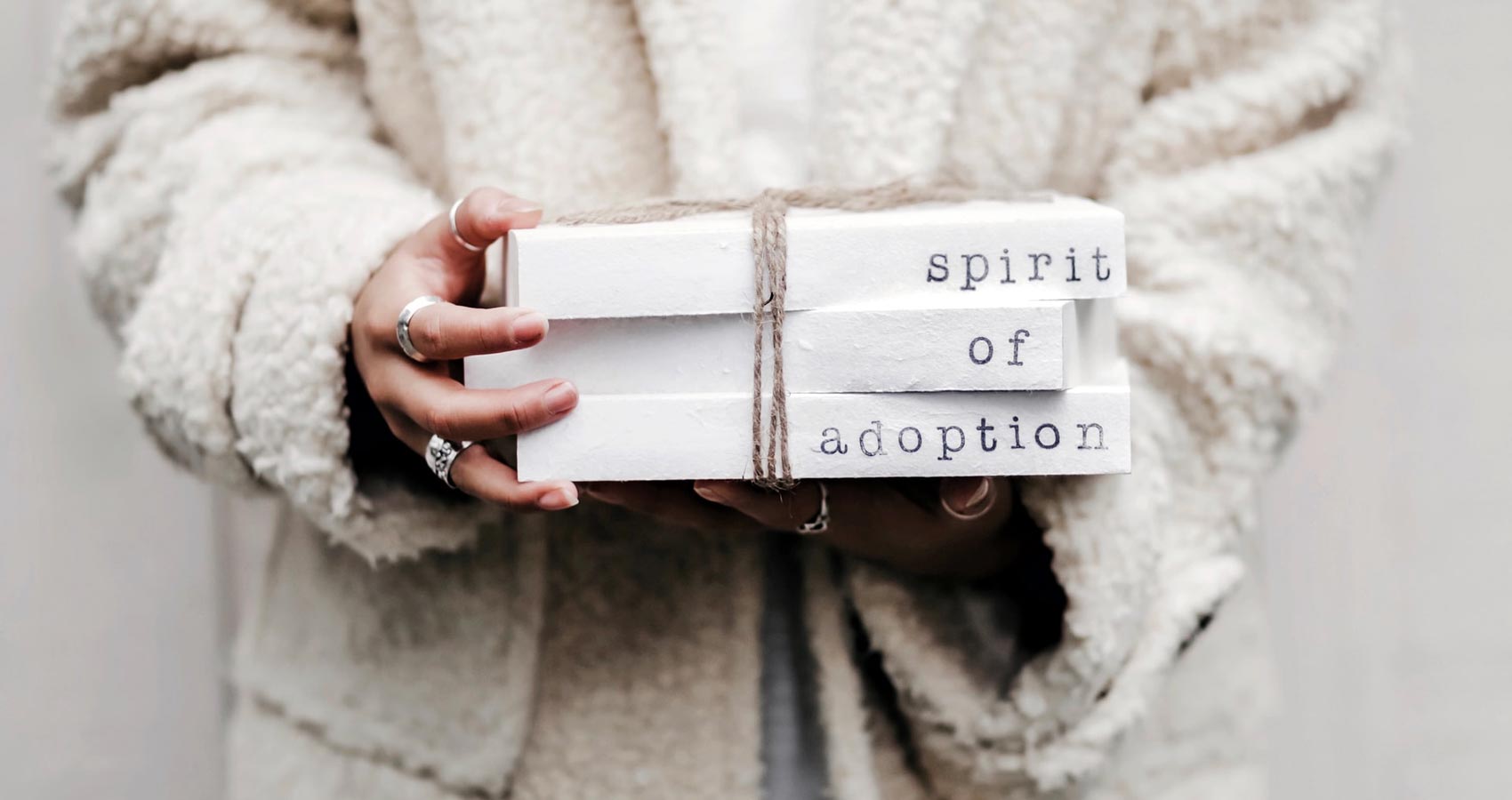 Not To Be Mentioned

Not To Be Mentioned

I must have seen at least one expectant mother by the time I was eight, but made no clear connection, and didn’t hear “pregnancy” at home. Mom used P.G. for short with odd secretiveness, or a smirk. Maybe it was modesty, or how she distanced herself from the condition she’d never experienced.

I was rarely around her family of cousins as they grew in number. The mother must have worn maternity clothes, but I never suspected, and never saw her infants. I hadn’t put together questions about my three-month-old baby sister’s origin. I was with my parents to pick her up from the Louisiana maternity home, but it was all so mysterious. I didn’t ask for details about my first story, though I listened intently to it. They drove north to Rock Hill, South Carolina from Sumter to pick me up at the infant home. There was nothing much to say about my beginnings, or so I guessed.

I couldn’t imagine that I was born to a woman. When I began to notice, I assumed babies came on the scene by an operation or forced removal from their chubby mothers. My parents gave me “The Visible Woman” plastic model for Christmas, but Mom didn’t look at it with me. I was expected to figure it out for myself, I supposed, like the amateur chemistry set I got that year. It was up to me to grasp the how’s, how-to’s, and the why’s. A curled-up plastic baby was included in the female anatomy kit, but apart from thinking it sweet, I didn’t pay much attention to its placement in or exit from its clear, cold mother.

So, what did I understand about a nine-month gestation? My parents told me at age six that I had someone–a mother?–who was killed in an accident. I couldn’t imagine our connection, yet our separation traumatized us both. Neither did I have much of a physical bond with my adoptive parents. Mom was not a hugger. Dad was often remote. I liked to hear myself say, “I’m adopted,” to acquaintances by way of introduction.

One evening, I sauntered into the living room with a blown-up balloon under my shirt. I was comical, I thought. Bad move. Dad lunged from his chair in a fury. “Don’t ever do that again!” He swatted his newspaper at me like a bad puppy. I let my playful pregnancy drop from its place against my body. Running to hide in my room, I burst into embarrassed, confused tears. What did I do? Why was that bad? My habit of ruminating had begun years earlier.

I know now that my military dad had a duty to protect and rigidly control both of his adopted daughters. He knew that we were born of “wayward” mothers. Had our adoptive parents promised each other that since they relied on other women’s foibles to form their family, they would simply love us and overlook that we were not genetically theirs; embrace us with all the love they might have given children of their own? Wouldn’t they have assumed we would turn out fine with unconditional love? Prancing around with a make-believe pregnancy triggered him. He couldn’t ignore or chuckle it off, because that would give tacit approval to my behavior. He had to shame me. Make a statement about illegitimacy.

In the history of the adoption industry, unwed mothers were considered “disturbed.” Puritanical, patriarchal–even misogynistic–attitudes discouraged them from raising their babies. Poverty made it certain. They were hidden and shamed. Often, their newborns were scooped away. The rescue institution of adoption in the U.S. came to be, and we poor illegitimates would be shielded by Vital Statistics from the shame of our origins. This archaic sealed records system still holds in far too many states. Gradually, Adoptees are breaking free from our shackles of shame and secrecy.

Mary Ellen was adopted in the State of SC in 1952 and has no legal access to her original birth certificate, although she has been in reunion since 1993, and can trace her ancestry by DNA. Her personal essays have been published in many literary publications. Her memoir, I Must Have Wandered: An Adopted Air Force Daughter Recalls, is forthcoming.