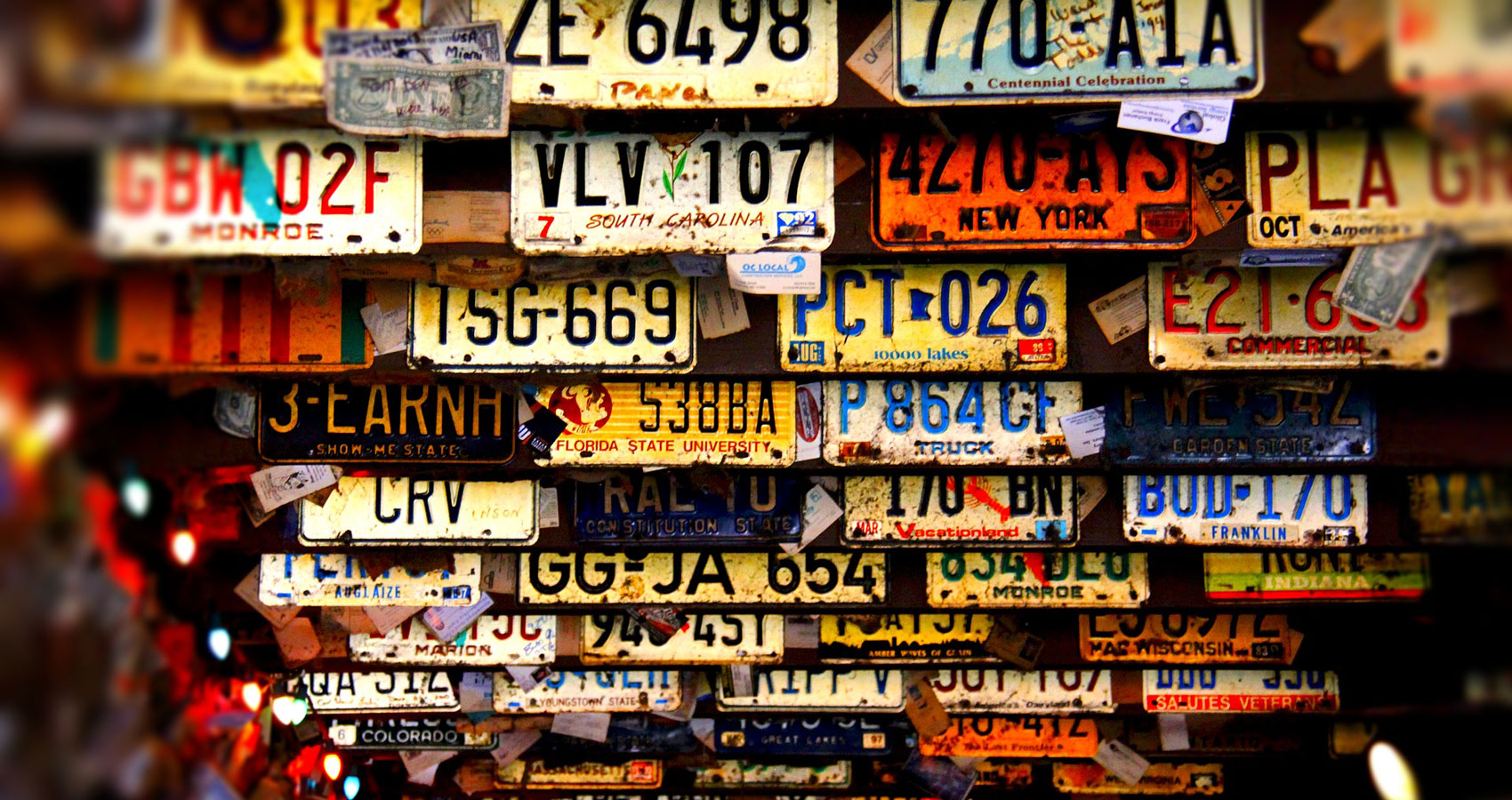 It was a large dining room in a modern hotel in downtown Madrid, the night before we were to fly back to the United States. Though we had been together in two hotels and on a river cruise for a total of twelve days, I had not made the acquaintance of many of my fellow travelers. Nor had my husband. Some were distant in their demeanor, some traveled in their little cliques like high-school kids, and a few were friendly. We would gravitate toward the same friendly ones, thereby insuring that we would not be meeting many new people for lunch or dinner or breakfast or cocktails.
On that particular evening we were sitting with a couple from Boise, Idaho whom we had talked to before. Before long, three women sat down at the end of the table, separated from us by one or two chairs. We smiled and nodded and continued eating.
I decided, after taking a sip of wine, to bring the new arrivals into our conversation.
“Hi, I’m Anita. This is Bill. We’re from Ohio.” The three women smiled.
“Are you sisters?” I asked, like the diplomat I hoped to impersonate.
“No, this is my daughter, and that’s my niece” said the oldest of the group. They each mumbled their names.
“And where are you from?” I asked, conscious that this was a lame but necessary question to ask fellow tourists.
“We’re from New Orleans.”
“We’ve been to Lafayette and Baton Rouge, but not to New Orleans.”
We continued to eat in silence until Ms. New Orleans decided to advance the conversation.
“So you’re from Iowa?”
“No, we’re from Ohio.”
Then the couple from Idaho introduced themselves to the newcomers, unaware that they would soon complicate the conversation.
Ms. New Orleans was eating her dessert. She looked at me. “So, you’re from Idaho.”
“No,” I shouted. “I’m from Ohio. But I was born in New York. I’ve also lived in Massachusetts, Illinois, Wisconsin, and Michigan. But I’m from Ohio. I’ve lived in Ohio more than I’ve lived anywhere else. So I’m from Ohio. So is my husband, even though he’s lived in Wisconsin, Michigan, Massachusetts, Illinois and some Army bases in God knows where. But he’s from Ohio now.”
“Iowa must be a nice place.”
“I wouldn’t know.”
“I thought you said you were from Iowa?”
“Ohio. I’m from Ohio. These nice people sitting next to us are from Idaho. I’ve been to Idaho. I’ve never been to Iowa. I’m from Ohio.”
“Oh.”
“Yes. OH! That’s right. I think you’ve got it. Finally.”