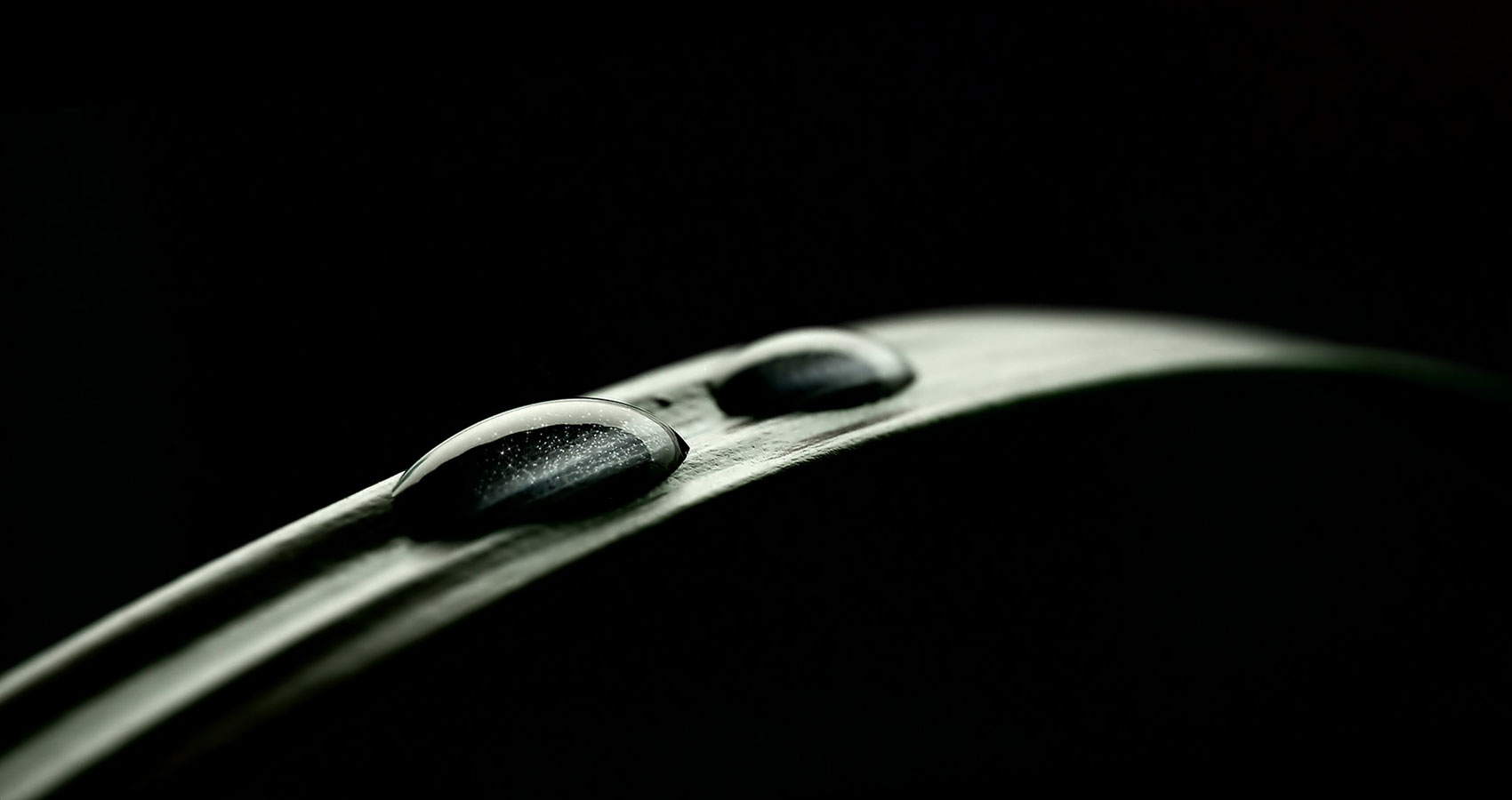 Crossing you
Every day

You said
I never noticed
Before
Your eyes
So enchanted

Yet we fused
Two lonely drops
Dripping down
From unstable
Stalactites

Crossing you
Every day

I trust
You cannot avoid
Now
My soul
Sensing the void