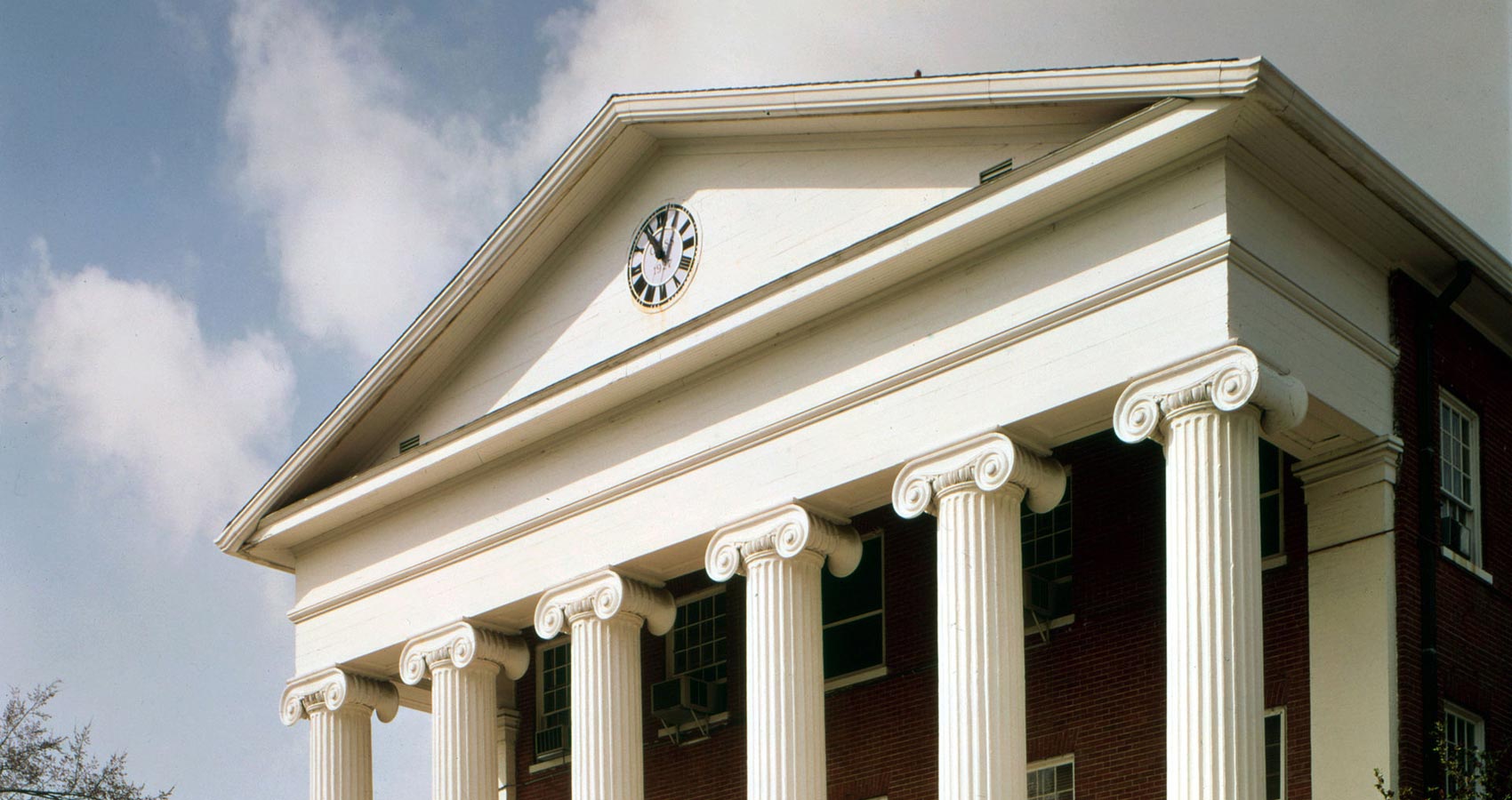 On October 1 1962, despite the resistance of Mississippi Governor Ross Barnett and the solid white establishment, James Meredith became the first African-American student to attend the all-white University of Mississippi in its 116-year-old history.  This required the intervention of the federal government and armed troops – an event that was a flashpoint in the Civil Rights Movement.

There were many powerful forces in place, dating back to slavery, that limited options for black people in the segregated Deep South. Mississippi was the last bastion of the confederacy in 1962, and Ole Miss was its Fort Fisher.  Even the name ‘Ole Miss’ was a term slaves used to refer to the wife of a plantation owner.

The hatred leveled against Meredith for defying the institution of white supremacy was unimaginable.  Racism, white supremacy, and its predecessor slavery, the issues that James Meredith confronted, stand unparalleled as the worst forms of human behavior imaginable. Meredith stated: “We are engaged in a bitter war for the equality of our citizens. The enemy is determined, resourceful, and unprincipled.  There are no rules of war for which he has respect.”

‘Black colleges’ are great institutions that have produced the likes of Dr. Martin Luther King, Jr., Marian Wright Edelman, Langston Hughes, Alice Walker, and Toni Morrison, to name a few. So why did James Meredith leave the warmth, encouragement and security of his environment for the hostile environment at Ole Miss?  Why wasn’t he content to finish his college career at the all-black Jackson State College where he attended from 1960 – 1962? I was curious, so I read his book “A Mission from God – A Memoir and Challenge for America” and I understand a lot more about what motivated this great American.

He writes in his memoir, “My greatest single reason to act is my son.  He is only one year old, and yet I have already spent countless sleepless nights, trying to answer this question of my conscience – when he grows up and sees all of the injustices and learns the illogical justifications upon which they are built, he will ask me, what have you done to correct these conditions?  What will I give as an answer?”

It took repeated attempts to get into Ole Miss by James Meredith, but eventually he won.  Today 23% of the student population at Ole Miss are minorities, and in 2006 Ole Miss erected a statute in his honor.