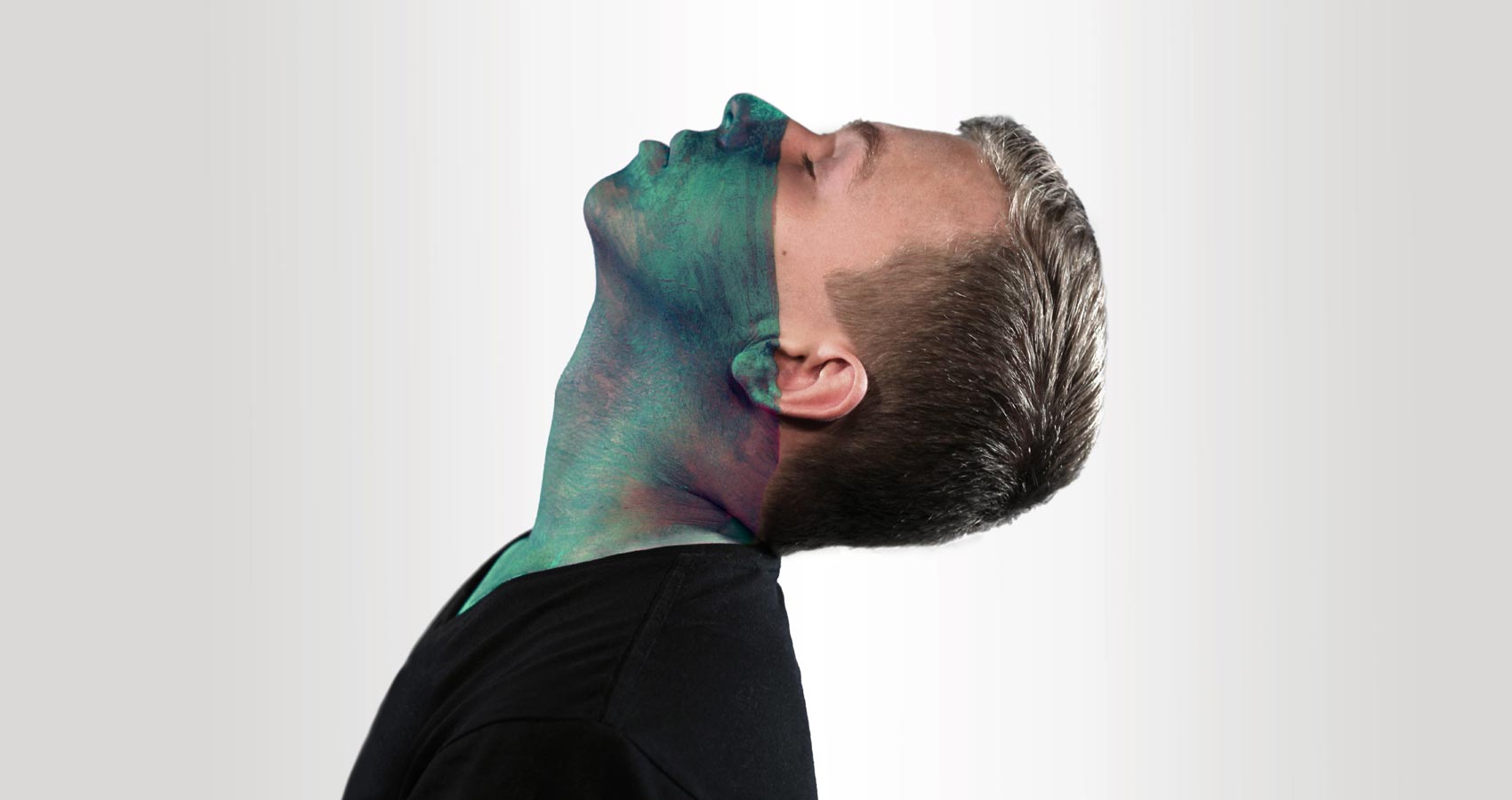 He was the fourth in the bloodline
of strength, his father’s pain
passed down from his before him,
lost in the vicious cycle of addiction.

An honorable man, planted and raised in
a broken home, grew above the tarnished
ground walked upon from birth, molded himself
into an expectation of his own.

But success does not detract the
demons living in a brain that forgets nothing
and forgives less, only forgets long enough
to accomplish what was once viewed as
impossible from the fourth in this bloodline.

An intelligent man, overfilling a mind
hungry to lose the memories clouding
his vision on days the past creeps in
like a fog over the trees.

An accomplished man, suffering in a
world unfair to him from the beginning,
drowning in the poison downed for
the silence in the numbness.

Convinced by the enticements of a
blank slate, he succumbed to a monster
that holds him by the throat, and blinds
him from everything he no longer wants
to see.

My name is Marysa Storm, I am 18, and love to write. I've self published two books, "Penny Poetry" being the latest. My biggest goal is to inspire others with my work.