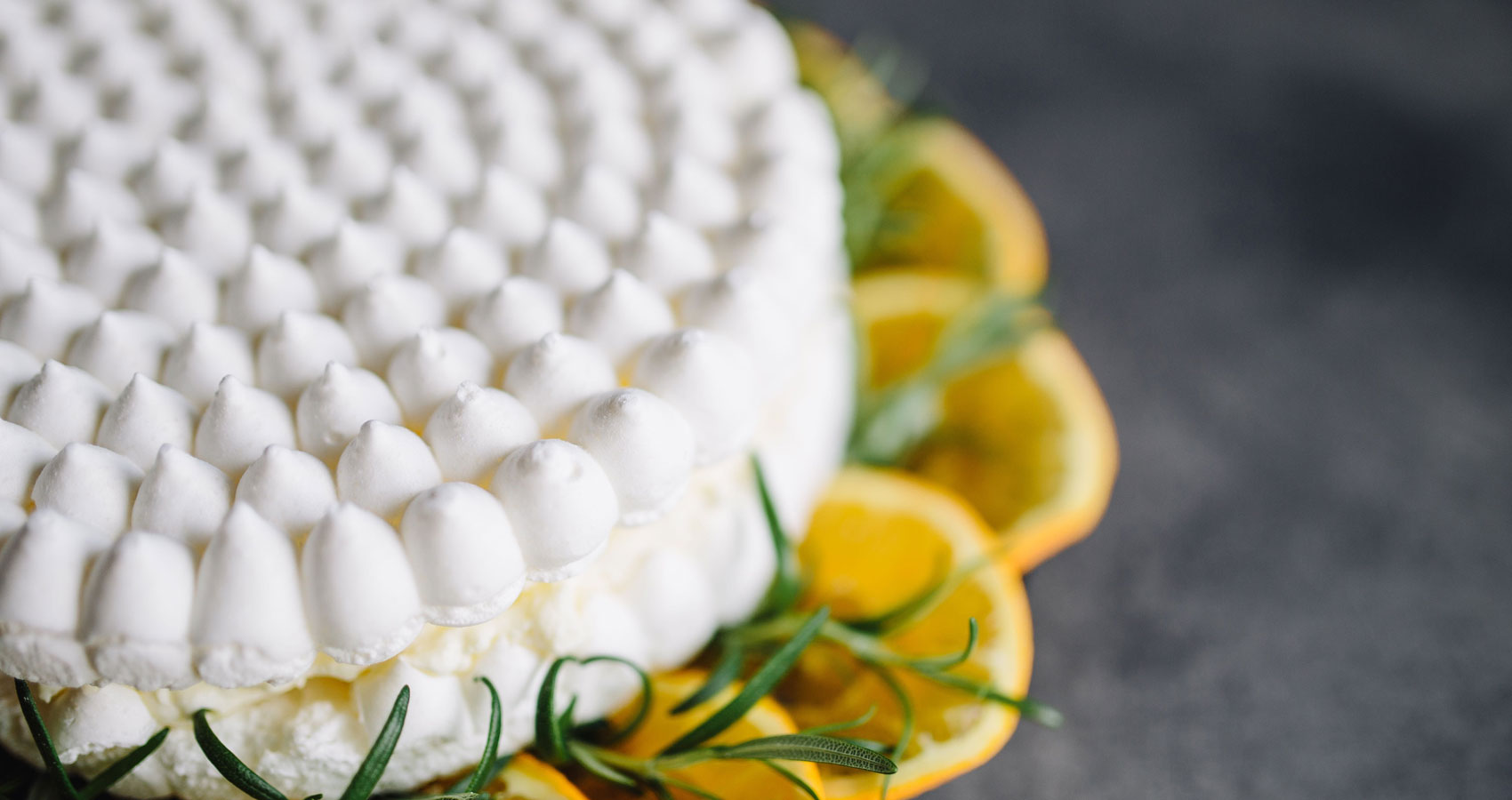 She kicked off her high heels as soon as she got home.

They were well-organised, she had to give them that. They’d been correct in every detail but one. The venue, the target, the weapon. What a shame about the timing! Security details were vague the world over. She was to stay behind the front row, cotton gloves neatly buttoned, the pie hidden by her large handbag. It had been prepared with care, Hamelin vertical fluting on the edges. It looked almost too appetising to waste.

Security ploy or not, his arrival was more than a little delayed. The cream was in danger of turning in the heat, her right hand had started to tremble under the weight. A tiny bead of sweat ran down her forehead and salted her eye.

He finally emerged from the limo, all portly disdain, though few would have guessed it. High-colour in his cheeks, a genial smile, shaking hands, relieved at the lack of kissable babies. She had to be patient a little longer. No point in rushing things and getting custard all over his suit and possibly her own.
She lunged forward at the only possible split-second and aimed straight at his face.

Of course, she was promptly restrained and escorted off the premises. They feared her yelling out any awkward questions in front of reporters. They were only too happy to see the back of her. No matter. She’d seen his surreptitious lick at the corners of his mouth. The greedy rat! She’d seen him wipe off the viscous slow-acting poisonous mixture with his bare hands.

She sat down to do her mission report and invoices.

Marina Sofia is a global nomad (which sounds better than 'immigrant' or 'expat'). She is also a translator, reviewer, writer and blogger - findingtimetowrite at WordPress. She has published poetry and flash fiction in online and print journals, as well as in a couple of anthologies, and thinks poetry is the best way to procrastinate when she should be working on her novel.