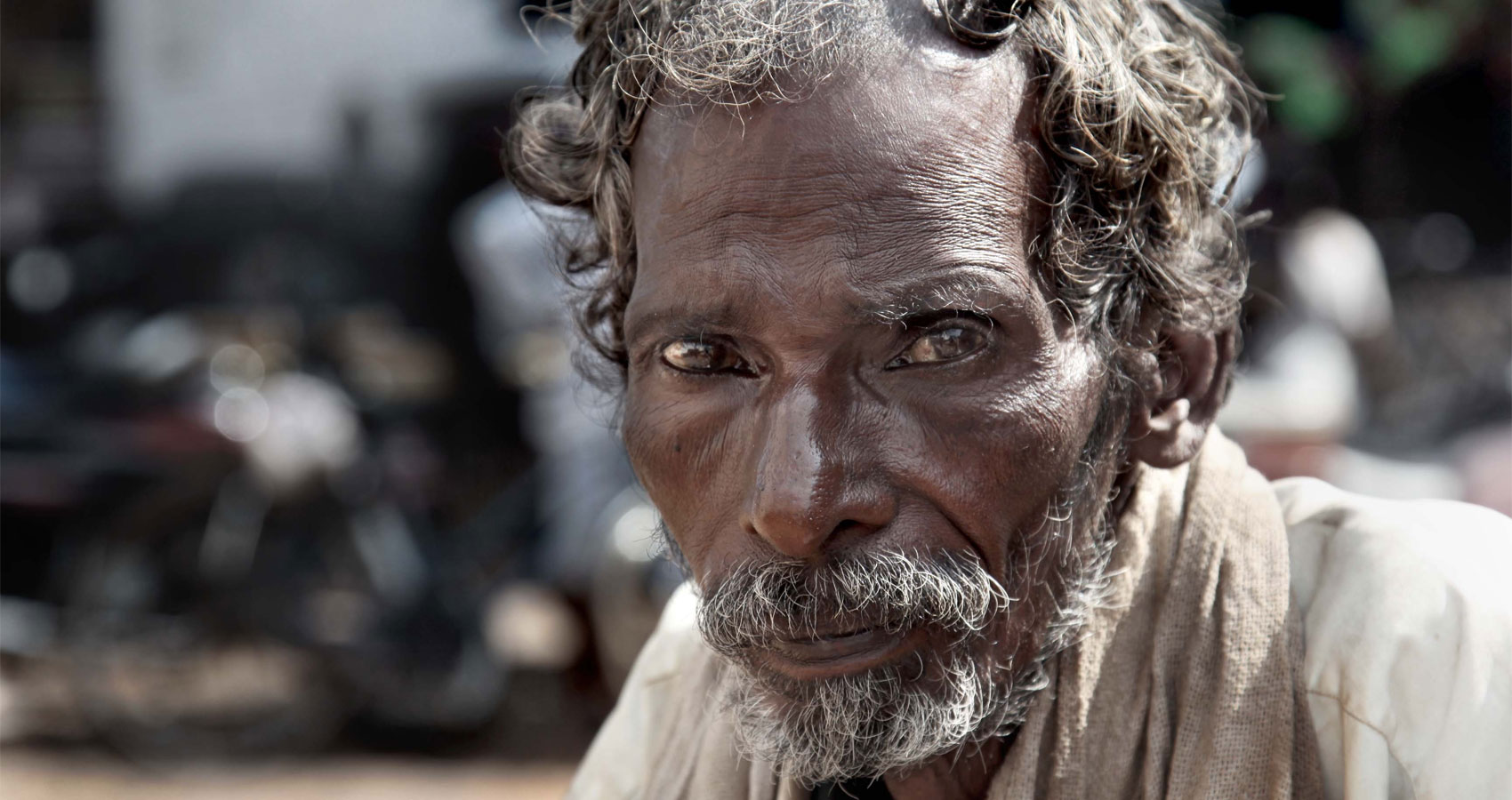 The trail of fleecy clouds made a pretty picture
As though, twelve or fifteen yards of material
Over hoops and hoops of muslin
Billowed and billowed with a joyous abandon.
Was it Scarlett O ‘Hara’s night out?
The stars looked pallid, but shone like clichés worn –out.
Tired metaphors, ill-used, abused beyond redemption.

In a tiny corner of the pavement,
Huddled Raj, a tired metaphor, cuddling his dreams,
cocking a snook at the awry and muddled world.

Morning came, dahlias and petunias, zinnias too
Pansies and a sunflowers few, knuckled away
the languor of last night, to burn bright.
The tiny human chunk, yanked open his eyes,
and his dreams shamefacedly slunk away.
But with a vigor new, he slung his sack over his shoulder
and followed the every morning cue.
A song on his parched lips, onwards he marched
Bent over the garbage bin, as folks, crisp and starched
Ran the rodent –derby.

This tiny rat scavenged on, ignoring the obscene din.
Rummaging for splinters of his dreams in the garbage bin.