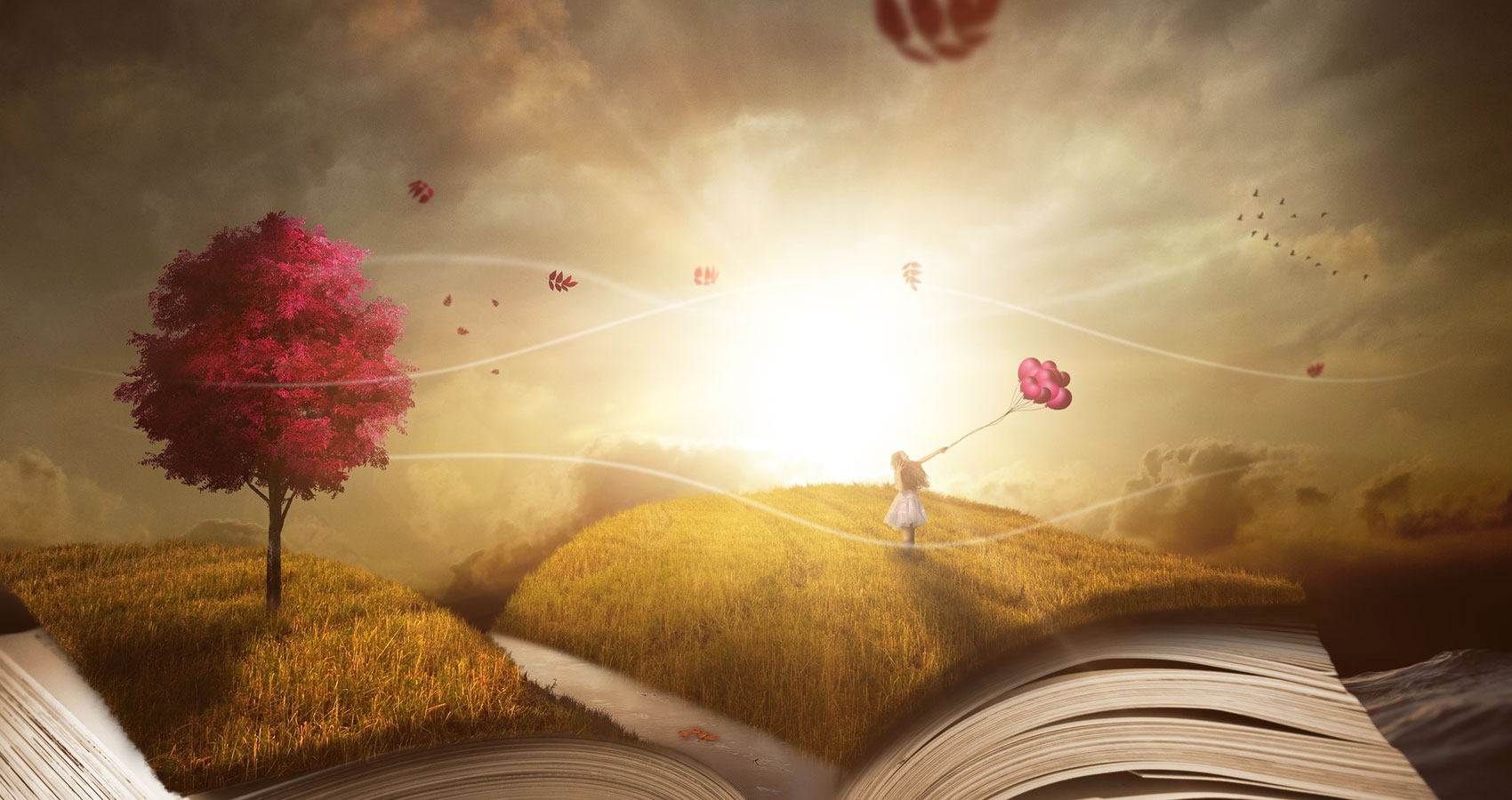 She grew up into a pretty, young woman
Raring to take on the world
She was told the world was dark, and cruel
Her story was inspiring, miseries untold

Many fell for her dazzling beauty
But, she was stoic and calm inside
Appearances bewitch the eyes of the beholder
She took the heeds to her stride

Raring to go beyond what defined her limits
Limits that only the meek would see
Daring to reach the peak of her potential
That lay expansive, and vast like the endless sea

There dawned a time, when she met a man
A man, who was tough, and calm in his demeanor
She was head over heels in madness
Thus begin her story, its prologue

Dancing to the tunes of her imagination
She fell in love with the man of her dreams
Once there was sweet surrender
A time that froze in paradise, as it seems

Years rolled by, and they had children
Musings, and daily chores to beat the grind
Pleasant summers, and warm winters were in the offing
Of a well lived tale that they made in their mind.

Age caught up with them in the future
And, their children grew up to leave them away
Fabulous fantasies, great experiences to relish
Were there to take from their incredible stay

Their stay on earth was a journey
A journey no less than a miracle
For was it touched by love and kindness
Of all those, who met them in their castle.

A castle of dreams, and moments
As the man bid goodbye in his eighties
The wife followed suit with her passing
Her love for him was stronger than her memories.

Memories of a fable that will carry
A million thoughts from a distant space
Life, they knew was a calling
From the clouds, beyond the blistering rays…