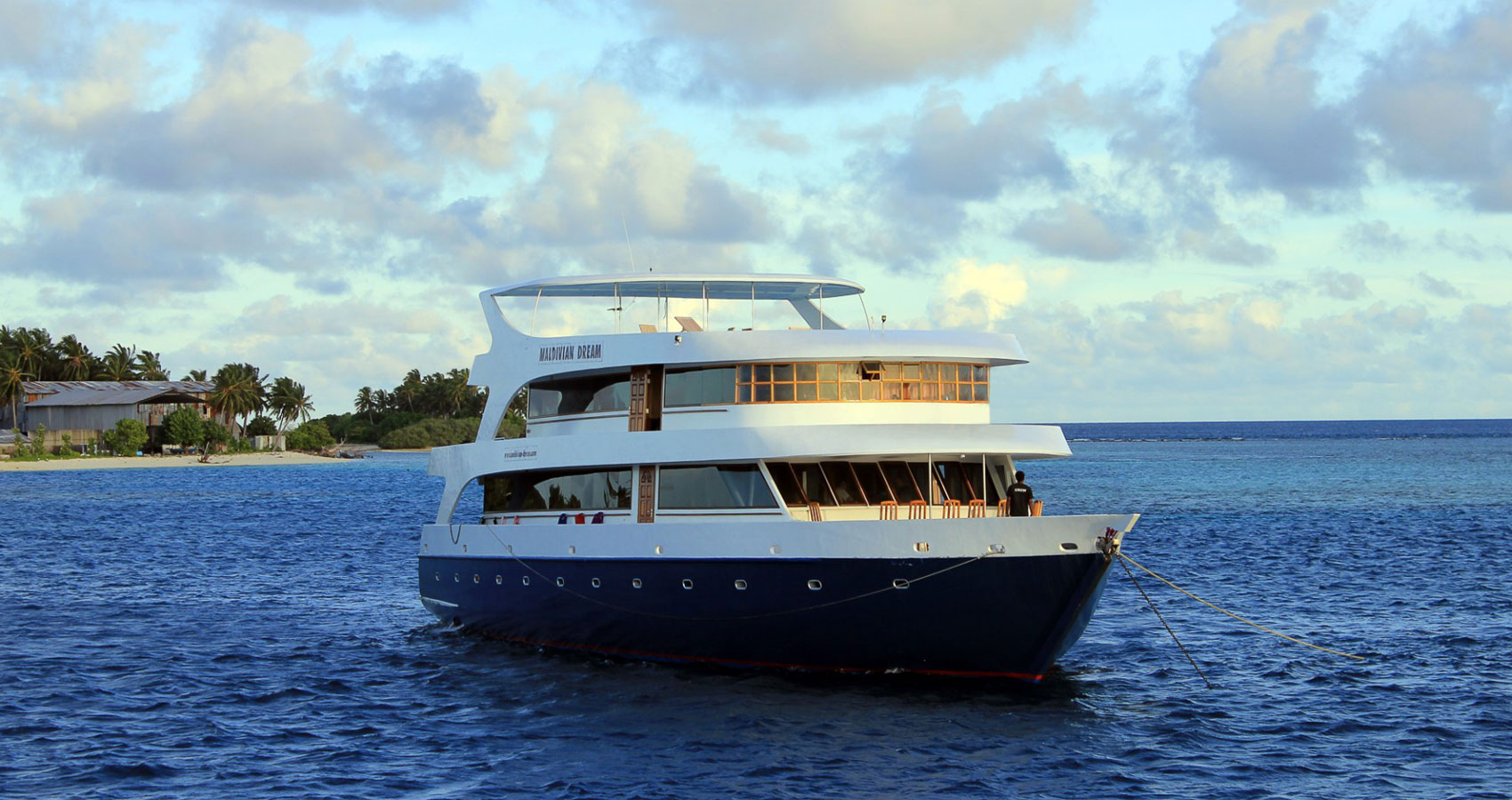 Dream boat Daisy grounded my shore
a maritime disaster, relationship nightmare
I slept sound, down in my bunk
her waves washing me in filthy water

tugging to safety, where the love is free
too young to scrap, too old for new cargo
my hammock swinging to a shanty lament
dry docks no place to find new groundings

the sad and needy, not too choosey, take a chance on me type
even ballasted, super structure in tact, not too fussy paint job
never asking for seas of seven, oceans great or small
contented meandering my micro world canal

applying for first mate aboard a new launch luxury liner
twenty five years afloat, not a blemish nor defective radar
damn that radar and Caribbean cruise submit
what this old tug needs, is a damn good shape shift refit.