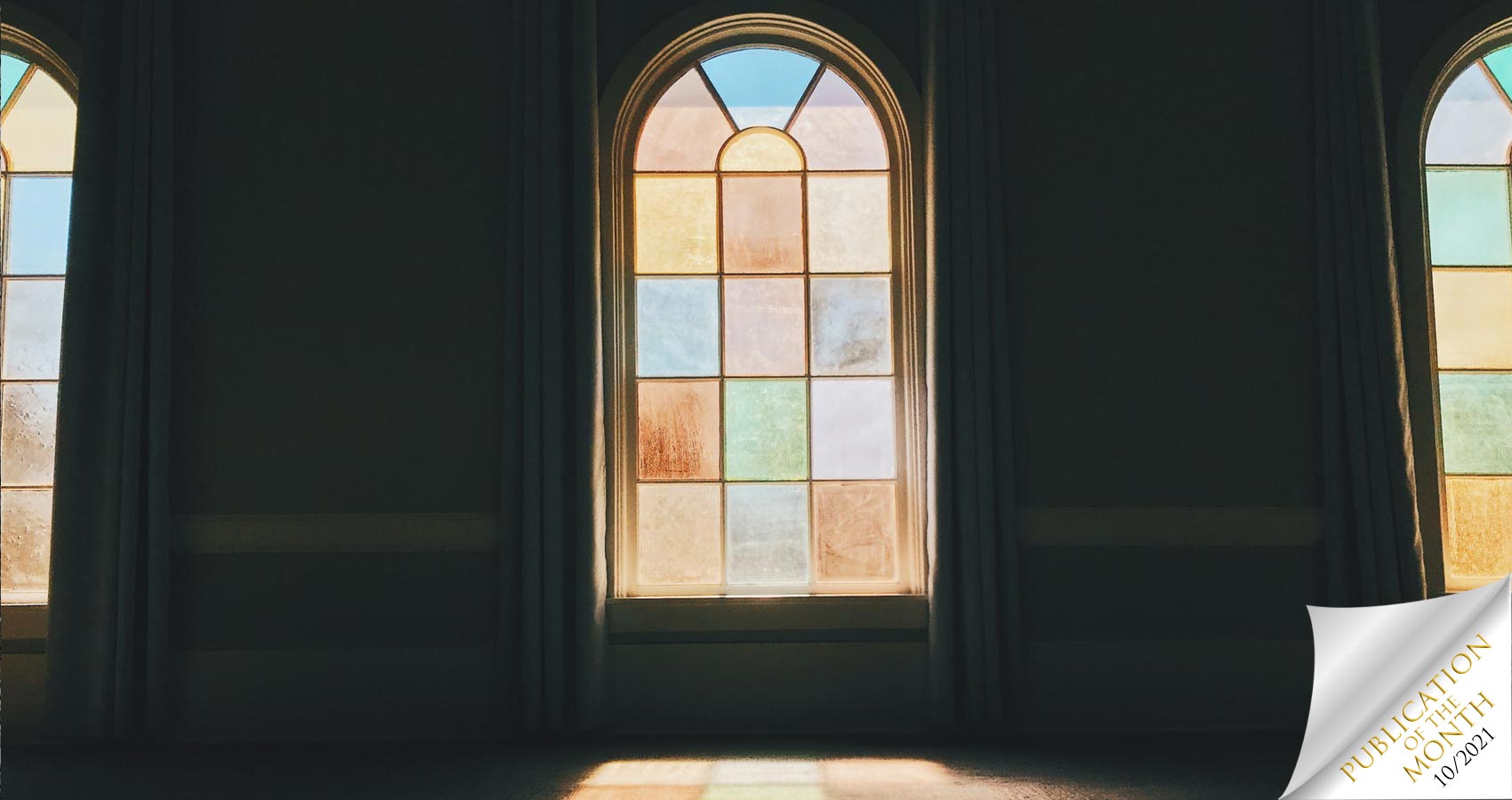 Reverend Rupert Dubois’ halo of blond hair shines golden with the sunshine streaming through the church windows. Light pours through the stained glass, hues of emerald and ruby ennoble him with a mantle of heaven.

His guardian angels softly sing, weaving their protective wings, urging him to speak the truth of God.

Joy soaks into his words as he rouses his congregation, shouting with gladness.

“Walk closer with God,” he proclaims, “forgive others, surprise them with little acts of kindness.”

“I ask you all to seek opportunities this week to help others, you do not know what troubles others have until you walk in their shoes.”

“Judge not, lest you be judged by the same measure.”

His sermon this morning on forgiveness transfixes his community. He asks everyone to forgive thy neighbour and those who trespass against them.

Glances at his congregation reveal some eyes downcast and others with a touch of pink flushing the cheeks. If he reaches just one child of God this morning, he’d be content. His love of God and his parishioners reveals itself, in the words he sings out passionately every Sunday morning. Rupert takes every opportunity to remind his flock that God isn’t just for Sundays.

With heads bowed, Rupert thanks the Lord for his congregation and for all that he is doing in each and everyone’s life in the community. In closing, a heart-felt, Amen is echoed by his audience, those that can, on bended knees.

The usual lull after the service follows, with an unhurried gathering through the aisles. There’s the customary waiting in line to thank Rupert for his wise words and many invitations that he drops by for tea.

He says his goodbyes with handshakes and smiles. Finally, the last of his congregation drifts along the path, huddling in groups, against the autumn season of the Cornish coast.

Observing Mrs Pegany’s skirts billowing up and around her ample posterior, Rupert smiles wickedly to himself.

Rupert’s mind is a whirl of possibilities as he contemplates his next project. Workshop time is limited. Inside the pocket of his close fitting cassock he fumbles for the key to close up the church for a swift exit.

He heaves the heavy, groaning wooden doors together, one after the other. “Those hinges need a spot of oil.” Without the funds for a handy man, that’s another job he’d have to fit into his busy schedule.

Rupert strides through the pews, tutting, collecting the stray Bibles left thoughtlessly out of place. He hugs the books to his chest and makes his way towards the vestry, where he drops them onto a nearby table. With practised fingers he rapidly undoes his collar and twenty or so of the thirty-three buttons of his gown. He steps out of the remaining cloth, hanging the robe carefully in the wardrobe, along with his spare collars and trousers.

In his street clothes of a collarless white shirt and black trousers, his handsome dark skin and toned body, he makes the ladies gasp as he hurries past. Indifferent to the adoring eyes of his female followers, he strides into the porch of his parish cottage. He pulls a key from under the remains of a broken flower pot and lets himself in.

Rupert pours himself a small tipple of red wine and retrieves some bread and cheese from the larder. He sits down to eat at a round table, positioned to overlook his workshop at the rear of the garden.

The brown envelope postmarked Paris that arrived this morning rests on the table, teasing Rupert’s keen mind with its contents. He slides the last morsel of bread and gruyere between his red lips, soaked in wine and rips open the seal.

He leans back in his chair raising his eyes to the heavens.

“Dear Lord, it’s not as if I’m breaking any of the ten commandments is it?”

He takes the stairs two at a time unbuckling his belt before he reaches his bedroom. Shoes kicked free, he slides his trousers to the floor and folds them neatly onto the bed. He removes his shirt and tosses it into the laundry basket.

He picks up his navy overalls from the chair, steps into them, pulling up the zip halfway. A show of chest displays a fine, gold chain decorated with a simple cross.

Rupert returns to the stairs and steps bare-foot into the kitchen where he picks up the envelope, whilst stooping to pull on his boots. Gathering pace, Rupert marches along a flagstone path, overgrown with ferns and mosses on either side. He reaches his workshop, and kneels in front of a life-size limestone statue of Mary. He whispers a prayer.

His head inclined, Rupert stands and releases the old bronze key from between her fingers, the key to his portal of secrets. He opens the door, flicking a series of switches. Lights come on.

He washes his hands at the small sink, drying them on a fresh towel and perches on a wooden stool. Rupert slides the contents of the envelope, a set of instructions and a pattern fall onto the table. He teases the leaves of tissue apart, laying the paper flat to gauge the expertise needed to complete the garment.

He turns to his record player and selects their favourite opera, Lakmé, Duo des fleurs. Excitement dances through his core. His green eyes search the rolls of fabric, tulle, virgin, white lace, the coolness of fine coloured silks.

The Soprano’s rousing tones drench the air, Rupert glides smoothly to his shelves of fabric with the grace and style of a danseur. The extreme pitch of the mezzo soprano sends a platoon of spiders crawling down his spine, a shock of electricity tickles his fingertips as he strokes the softness of a luxurious, Mongolian black silk.

He pulls the bolt of fabric free and throws it onto the table. If he is to create the Culottes francaises in Can-Can flamboyance, they will have all the magnificent frills that Cosette used to love. Memories of her return to darken his heart with renewed grief. Rupert wants, allows this sweet torture to sink into his soul, it makes him feel again.

He sighs. “Oh, Cosette, one more dance with you, to touch your auburn curls and kiss that lovely face.”

Swallowing hard on the tightness in his throat, he holds back the tears threatening to flow and turns to free a length of the black silk.

With meticulous care he uses silk pins to attach the tissue patterns and then cuts in long, sure strokes until the basic shapes are formed.

Rupert lovingly carries the silk pieces to the sewing machine and loads his finest black thread, fighting against the urge to rush.

He tests the stitching on a remnant and makes the necessary adjustments; silk can be a slippery fabric to work with. He must use a French seam, it’s delicate work, this will be his best work, lingerie of the highest quality.

Cosette assists, her delicate fingers cover his as he sews the first stitch. Her lips trail teasing kisses across his cheeks, the tears flow as he remembers, stitching carefully to satiate her longing for life and his love.

He relives the moments of her dancing cascade of petticoats. That cheeky pout and suggestive derrière in those sensational, Culottes francaises.

How he loves her, his Cosette, his Can-Can girl.

Her first love is writing and has been honing her craft for many years. With painting her second love, her art is locally recognised for its seascapes. Well travelled, she once took a cruiser out to Alcatraz where she was locked in solitary confinement for an hour. "That hour, felt like days," she recalls with a sense of accomplishment.