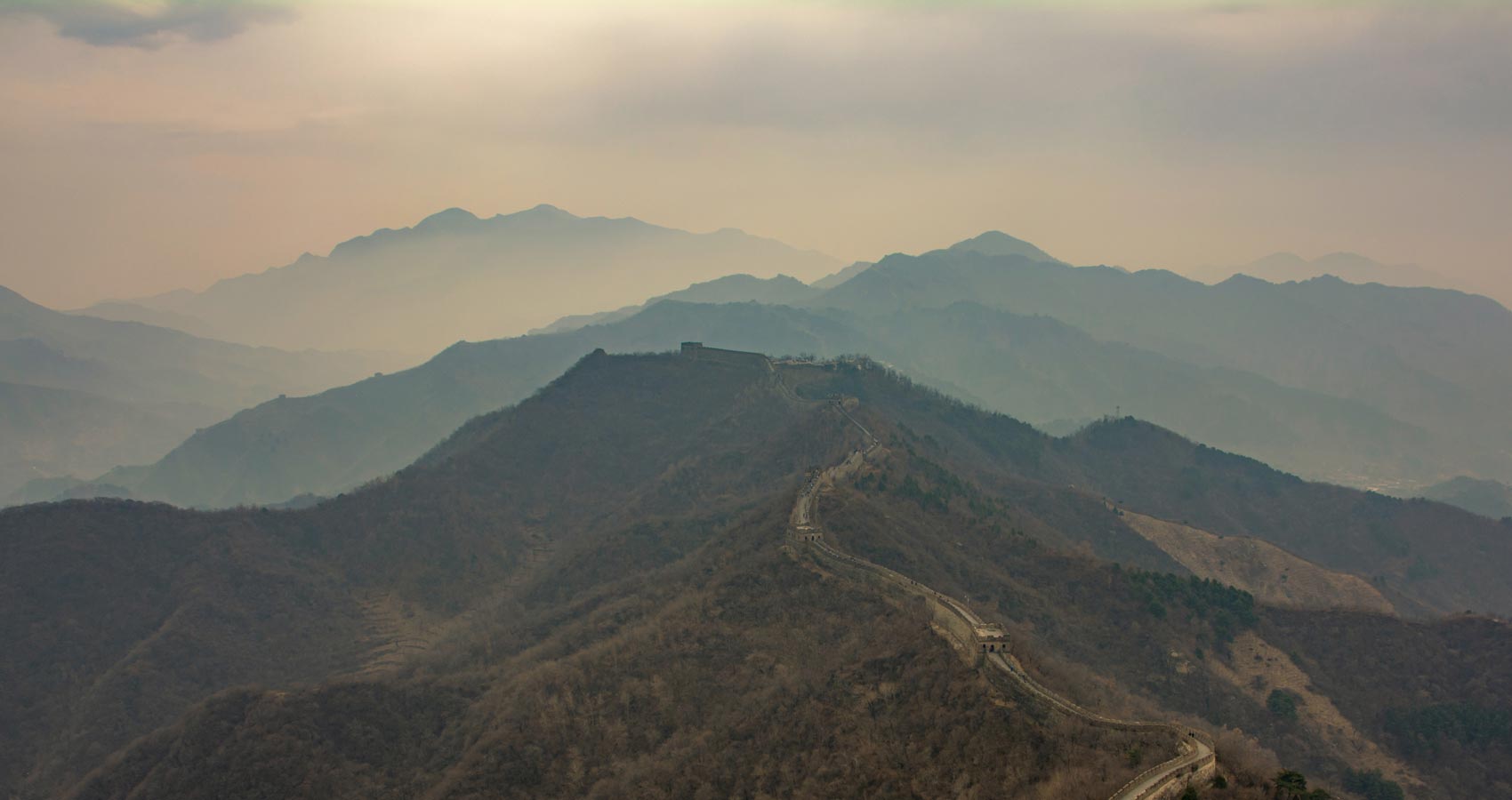 Review of the novel ‘Soul Mountain’

Review of the novel ‘Soul Mountain’

This book is different. Superbly  translated by Mabel Lee, it’s sheer magic, with so many facets, that it is almost impossible to adumbrate SOUL MOUNTAIN in a few words. The first Chinese author to get a Nobel in 2000, Gao Xingjian is a literary giant in various genres. He treads tall in plays, fictions, criticism, essays, all of which shout his contravention against China’s communist ideologies, mostly at a time when the country was reeling from the impact of the Cultural Revolution, under Mao Zedong, (1966-1976) which throttled the concept of ‘the self’. Against this backdrop of ‘mass-culture’, Gao steered his way up to the summit of self-expression. He is a prolific writer, violinist and also an acclaimed ink-wash painter. Later, even when the heat of the revolution subsided and more liberal policies were implemented, Gao was not allowed to travel abroad. But he went to France as a painter, where he chose voluntary exile. Gao is also a renowned writer of French literature. Being an intellectual and spiritually inclined in his writings, he was a renegade and the Chinese government banned most of his books as liberal and against the ideology of ‘the mass’.

‘Lingshan’ or ‘Soul Mountain’ is undoubtedly his best work. In 1979 the government sent him to the countryside to do field work. Falsely diagnosed with cancer Gao gladly left Beijing for Sichuan, to seek peace and explore his own self. He stayed there for many years, meeting people from various walks of life. Partly autobiographical, SOUL MOUNTAIN is a comprehensive and intense quest for artistic self- expression, ‘relentlessly and effectively silenced’ by political repression. Many call the novel ‘picaresque’. But incorporating this work of epic magnitude within a standard literary construct would limit its interpretation somewhat. I would rather define it as an individual’s merge into life’s textured impulses, a self-probe into the intricacies of psychological bylines. A relentless pursuit of the past, the work amazes us by an unbiased self-dissection. Gao slices his identity, creating multiple selves, in the guise of ‘the others’. It comprises I, he, she — obviously not the doppelganger type, but as diverse facets of a tortured and depressed soul, at war with himself. It is also a definite ploy to maintain  objective narration throughout. The ‘she’ interactions give unlimited access to the psyche of women, even though they are fragments of the ‘I’. ‘She’ becomes a passport to unhindered self-projection. This exploration is expedited by intra-self, dream-states. Gao’s own psychological autopsy is enacted both in joyous dreams and nightmares. The  subconscious is activated, releasing the author’s pent-up conflicts, guilt syndrome, nostalgia, padlocked desires, and strong apprehensions of losing the past forever. Both conscious and sub-conscious blend, to sublimate his hankering for the ancients, their vanished, dynasties, traditions, relics, myths, legends, folk-lore, carvings, writings on stones; forever bulldozed by the Cultural Revolution. Gao’s suffering emanates from the moronic demolitions of traditional sites and relics, ancient heritage buildings, where modern structures were planned but never built. He runs after ruins or whatever is left of them. He visits suspicious, scared, Daoist priests, gathers wisdom from old people, old songs, old remains of stone temples, caves, monasteries; attends arcane Daoist rituals with atavistic urgency, driving him from place to place. It’s a journey into the forgotten; a soul and body search, a longing, merging and penetration into history, a pathetic scream for the vandalised legacies of ancient China by the double-faced ‘progressive society’. His heart-rending pictures of the deprived, orphaned, homeless and poor, expose the sham glorification of communism. He mocks himself, blatantly aware that he too with his shortcomings, is also a by-product of this modern cultural decadence.

In SOUL MOUNTAIN Gao describes nature as pristine, beautiful, soft, ephemeral, with dream- hues. His birds, rivers, mountains, greens, often speak through haze-like imagery. With a painter’s kaleidoscopic eyes he mixes mystical colours, flavouring them with surreal nuances, simultaneously juxtaposing them against the filthy clutter and sub-humanised explosion of urban population. Gao’s psychic intra- blasts are vivid by this visual contrast. But they are masked by interactions with photographers, journalists and some urban friends. His humane search for the underdogs makes him empathise with their miserable plight. Encounters with farmers, labourers, and even beggars, showcase their misery and exploitation by the hypocrisy of socialist ideology. Ironically, in spite of his rage, Gao’s mindscape is mostly darkened by an inveterate fear of being a social outcast, for transgressing its norms, which do not indulge individualism in any form. The author is scared of becoming the wild-man or the yeti, ostracized from the mainstream of life. It makes him seek religious haunts and even death.

People have compared Gao Xingjian with Beckett or Ionesco who had influenced him to a great extent. But he has something more in store. If magic realism, absurdism, existentialism, spiritualism, surrealism etc. are devices for self-analysis, then he nets them together with dreams, lyrical poetry, songs and mysticism. Yet there’s another side to it. If creation of ‘the others’ is a knife, then it’s used to flesh out unconscious subjectivity. What is so quirky is that Gao simultaneously envisions transcendentalism in death. A marvellous portrayal, to say the least.  Webbed together are lyrical and surreal imagery which could bowl out even the highest reaches of the imagination. Though unrelated, one is inevitably reminded of the visual grandeur of Kubrick’s film, THE SPACE ODYSSEY. But the similarity is only in the subject matter. SOUL MOUNTAIN is not like the film, blazingly colourful and turbulent. It subscribes to the brush strokes of the calm and beautiful. The liquidity of this abstraction leading to the unreachable, is only fleeting. That’s why Gao deliberately breaks it, to the disillusionment of the readers. It comes as a shock of  being only a dream. Here lies the duality of this visionary author.