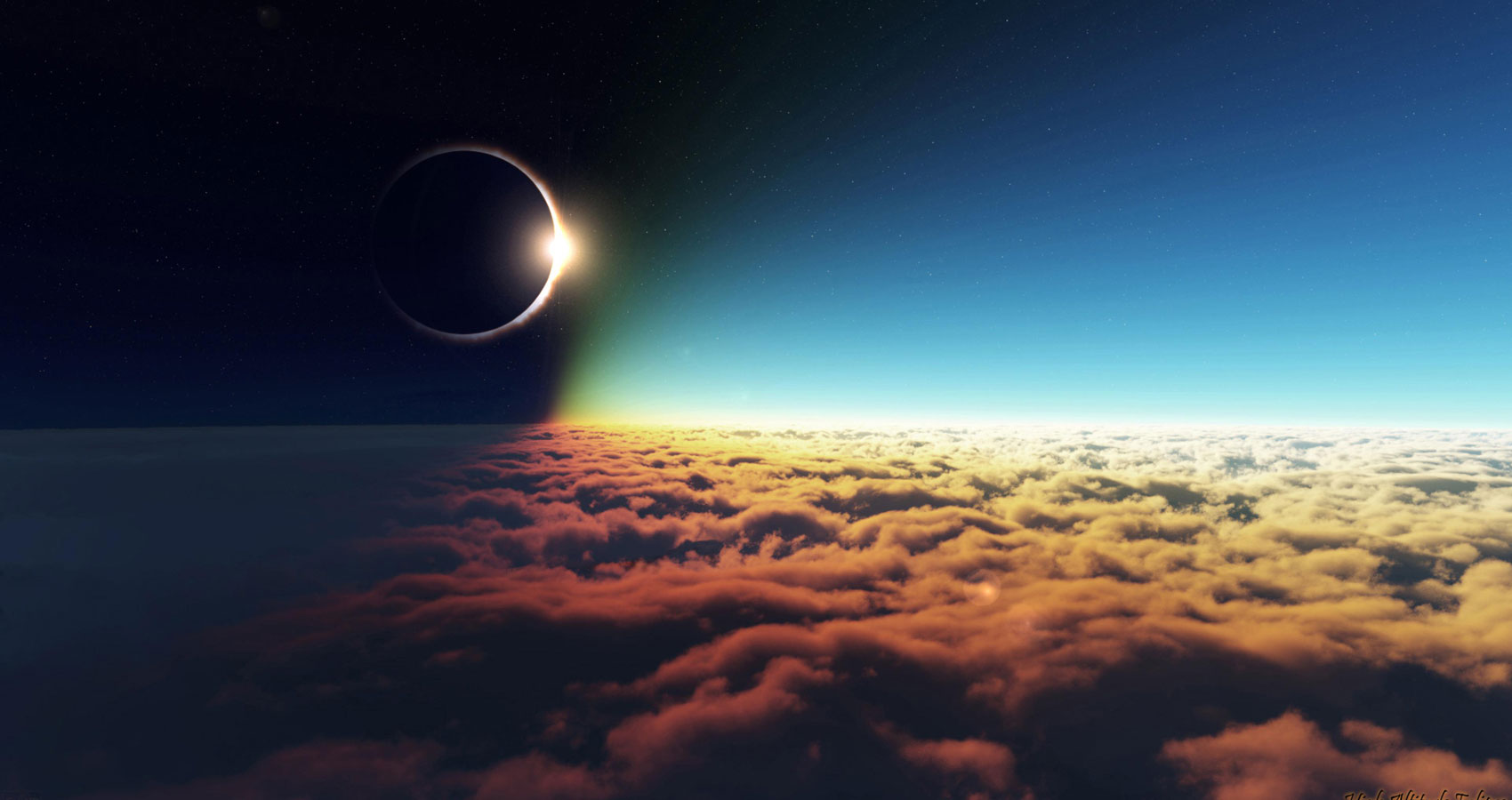 Rights of the Wronged

RIGHTS OF THE WRONGED

The night has its very own domain
so does the day
but the twilights fight
for their right
in both their avatars
of dusk and dawn
and claim their boundaries drawn.

They wield the labrys to cut both ways
and get branded with
pink triangles
and convert their half lives
into doubling time
and flutter their pride flag
over the rainbow.

The sun continues to ride the horizons
and cross the meridians
to define the day
and goes below to carry forward
the day to the other half
leaving one half to the night
while etching the purple Lambdas
in the space between the two.

As natural and as real
as they are.