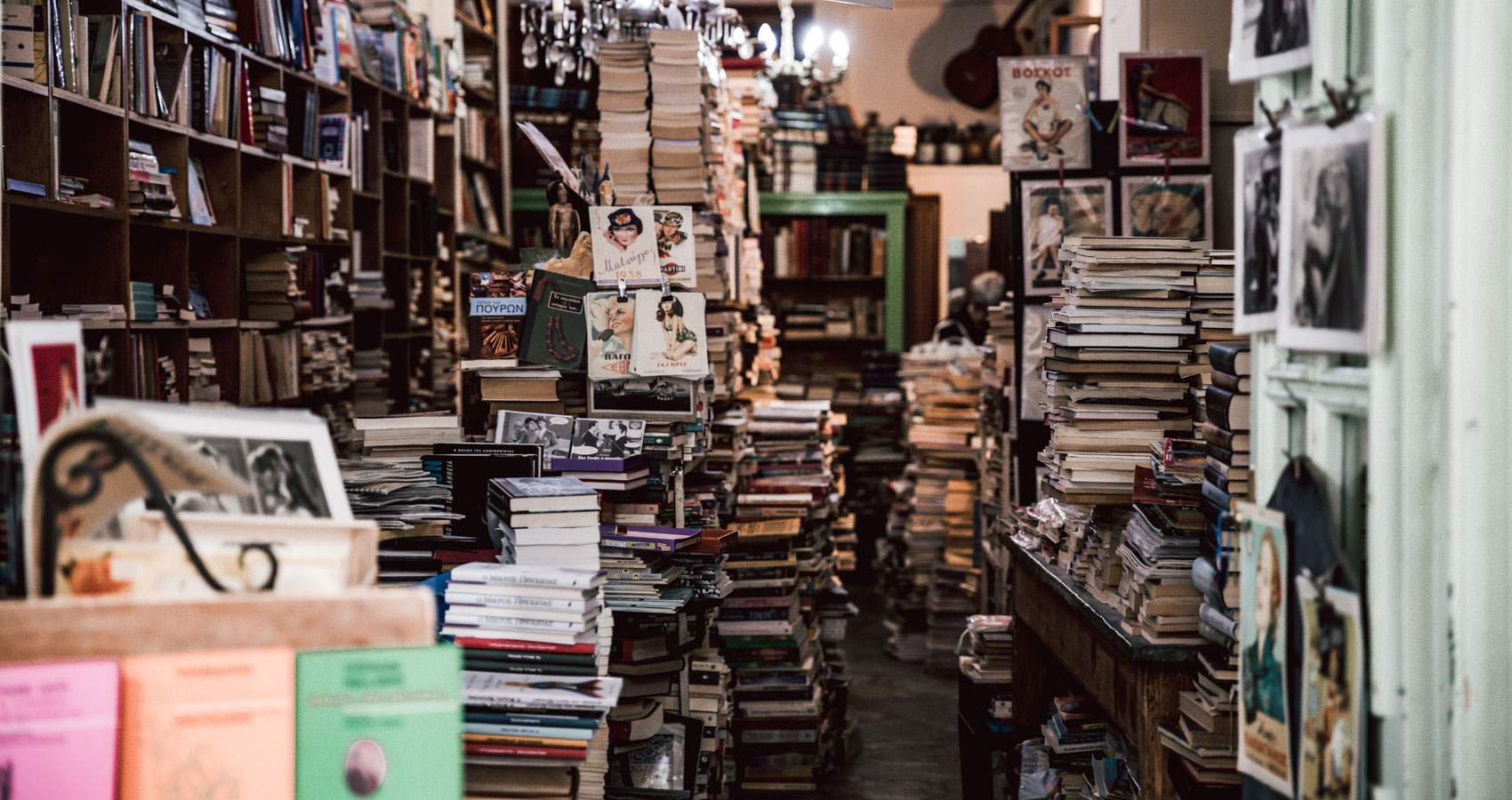 When I was a child I had a copy of Hidden Pool that was really printed like a children’s book in its dimensions with large black and white pictures inside. It was one of my greatest treasures but though it probably still survives and is with my eldest or second brother or in my father’s house in Thiruvananthapuram, recently I got the chance to get my own copy from no other book store than the one frequented by Bond himself, though I could not meet him. After feeling happy a book on him by my colleague Cynthia Michael was there in the shop with my blurb which the bookstore man assured me Bond had read, I bought only one book which was not Room on the Roof, or Night Train to Deoli or Blue Umbrella, all books I had loved but Hidden Pool. It was a much smaller version with different illustrations but I devoured it instantly. Room on the Roof was based on it, and Rusty’s prototype is Laurie.

It has a younger version of Ruskin Bond as Laurie and two other characters who are Anil who is the son of a local cloth merchant in a small hill station of a town in India, and Kamal who is an orphan who sells buttons and combs and hopes to enter college by studying hard for the matric all by himself.

Their lives are knit together by age and the need for friendship and changed by a series of events that include finding a hidden pool that is their secret meeting place, celebrating Holi together and listening to stories about supernatural beings from Anil’s grandmother as well as an unforgettable glacier (Pindari) trek in which a fourth lovable child of a character, Bisnu appears as their sherpa or guide.

When I read it long ago, it was exotic for me as in my home town down south we did not celebrate Holi, had no chaat shop or hidden pool, and no tales of yetis or glaciers or snow. But beyond all that what really struck me was the friendship between the boys that knew no barriers of class or race or religion (or caste, I think), seemingly. Here to me was the answer to why India mattered for in it the East and West could meet as proved by Ruskin Bond, whom I considered immediately greater than R K Narayan and Rudyard Kipling and EM Forster for this vision of his, and his delectable story telling powers and his exquisite English.

I felt sad when Kamal failed the exam in the book and happy that he would try again and loved the part where the boys scared themselves after hearing the “bhoot, preth, dana, pisach” stories of Anil’s grandmother, and loved their sparring and conversational sessions by the hidden pool and the unforgettable dangerous adventure of the glacier trek where they returned in one piece as well as the characters in the book, with the powerful and beautiful descriptions littered throughout it of the beauty of nature. This second time around it was even more powerful as I had by now been in chaat shops which were there in Bengaluru and seen glaciers as well as hidden pools and not so hidden ones in Ladakh and was no longer a stranger to the life presented in these stories, having visited and explored the North just before buying the book, especially Mussoorie and Dehra Dun.

The enjoyment was no less keen but the nostalgia was overlaid with a tinge of sadness. At the end of the story the hidden pool vanishes, and I felt that the India of today was becoming a place where the vision of unity in the midst of diversity was also vanishing. East could no longer meet West and live in harmony and peace unlike what Bond had envisaged or North meet South, unless with an effort, much effort. The innocence was gone and I feared soon his books that can be found in Mussoorie even in coffee shops would be too. But his immortal novella, this one, the Hidden Pool, will never die, all the same. It is a great book not only for children but also for adults, universal and particular, local and transcendental, and a classic, richly deserving all the reprints it has had and my only disappointment was finding a single typo in it and the different size as well as the new illustrations.