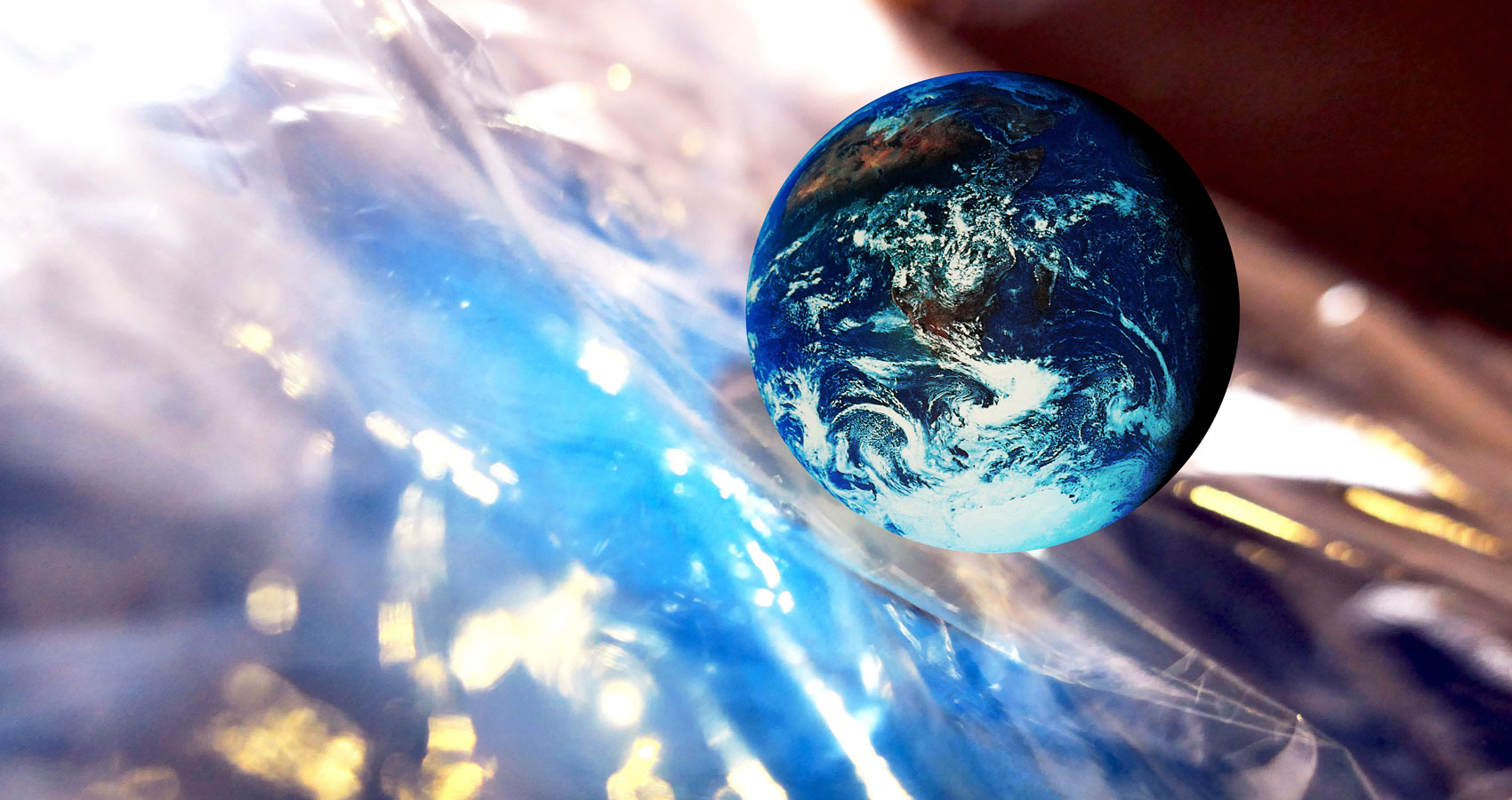 The vacuum-sealed wardrobe opened when the alarm clock struck seven.

It was Tuesday – time to wear the blue three-piece suit with the green tie. The wardrobe knew it and, without hesitating, presented me the clothes, all neatly wrapped up in cellophane. I checked the green sticker that was still intact. The outfit had not passed its “wear by” date.

Today was important. I had a meeting at 9.00 with investors for the project that had taken me months to prepare. But there was no hurry, and I had all the time in the world. No traffic jams to get stuck in, no train connections to miss. I just had to turn on my computer at 8.58, and the teleconference would begin two minutes later.

I relaxed as the window shutters opened to let the spring sunshine invade the room, and illuminate the golden carpet that glowed its sterility. No house mites here, I thought. It was 21st of March, and the sun was never late for its meeting with spring. The thin mantle of snow that had protected the delicate ecosystems of the woodlands during the winter months had all but disappeared, leaving little crystal footprints that reminded curious squirrels of why they had slept for so long.

Without thinking, I checked the digital dials of the environmentometer that hung next to the window. The dials showed no presence of unwelcome bacteria or viruses hiding within the confines of a water droplet, no carbon emissions, not even dust on the windowsill. All indicators on the machine were green, and everything in the outside world was perfect.

My son entered the room, sanitized his hands, rinsed his mouth with chlorhexidine, and jumped on the bed to kiss his mother. It was a safe new world.

“Don’t be late for school,” she said.

How could he be late? He would do as he always did – eat pre-sterilized Corn Flakes, drink ionized milk, play Fifa 2200 on his PS25 against a total stranger from across the world, and then switch to the School Channel at exactly 8.25.

“Don’t forget to brush your teeth and use the tester,” I said.

“As if I would.” He lept off the bed and left the room, mumbling out loud that the guy in Australia would get a real thumping from his elite virtual football team. Maradona and Messi were playing together.

I knew that he never forgot the tester, and today was no exception.

“Pap, I’m OK,” he shouted across the corridor.

“Great, son. Have a nice day at school.”

At 8.25 precisely, I heard a delicate female voice that would keep my son occupied for the best part of the morning. His school teleconference had begun, and the history teacher was beginning her class. “Life before the tester,” was the title of the lesson, “how London survived the plague of 1666, the Spanish flu of 1918, and the coronavirus of 2020 and 2021.”

How I just love history, I thought, because it reminds me of how great the future turned out to be.

I'm a British-French national, living and working in The Netherlands as a dentist (that's the beauty of the European Union). Brexit gave me goose bumps in places I'd never heard of, but also gave me the urge to write. Having qualified in London, I was really scared that my dental degree wouldn't be recognised any more, and airing my despair on my blog really helped me. I lived in France for 15 years and obtained a PhD in oral microbiology that was of no use to further my career in that department, but it was fun. I still submerge myself in scientific papers in my spare time. When I'm not fixing teeth that are hopelessly broken, or reading about the bugs in your mouth, I enjoy reading and writing. I'm even working on my first novel. I have a 15-year-old boy who acts like...a 15-year-old boy. But I love him to bits!