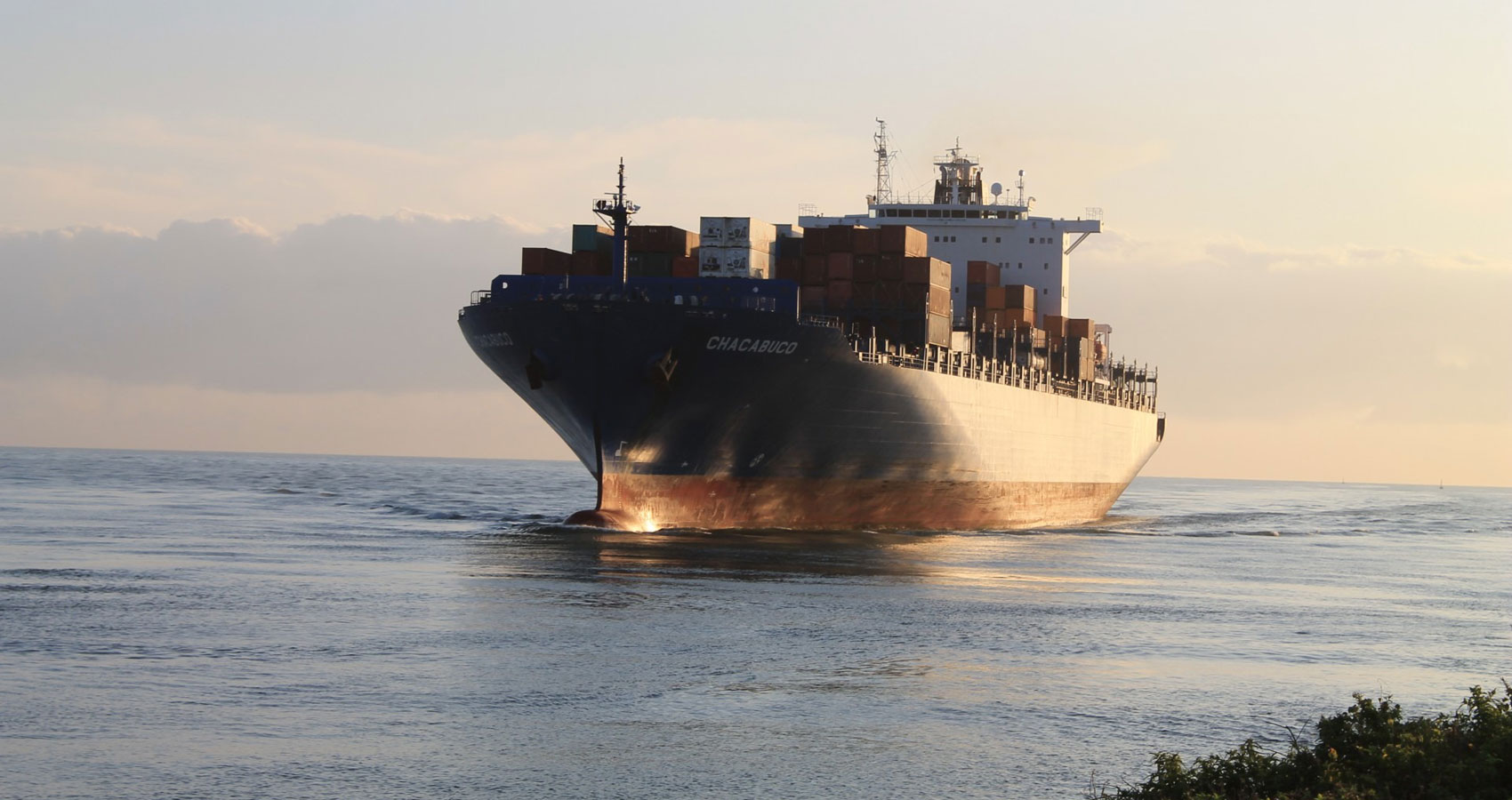 When I woke up the next day, at about noon, I stared at the dirty white ceiling of her bedroom, while she slept peacefully beside me, her arm over my chest, her hand seemingly trying to clasp my slow-beating heart. And in the sleepy haziness engulfing my mind I realized the true meaning of Michelle’s words, which blared as war sirens in my throbbing head.
I glanced briefly at Janette; I saw her smiling in her sleep, her long, blonde hair lying over the pillow. I sighed deeply and closed my eyes. I quickly went back to sleep and let the harsh words of truth vanish into the everlasting mist.