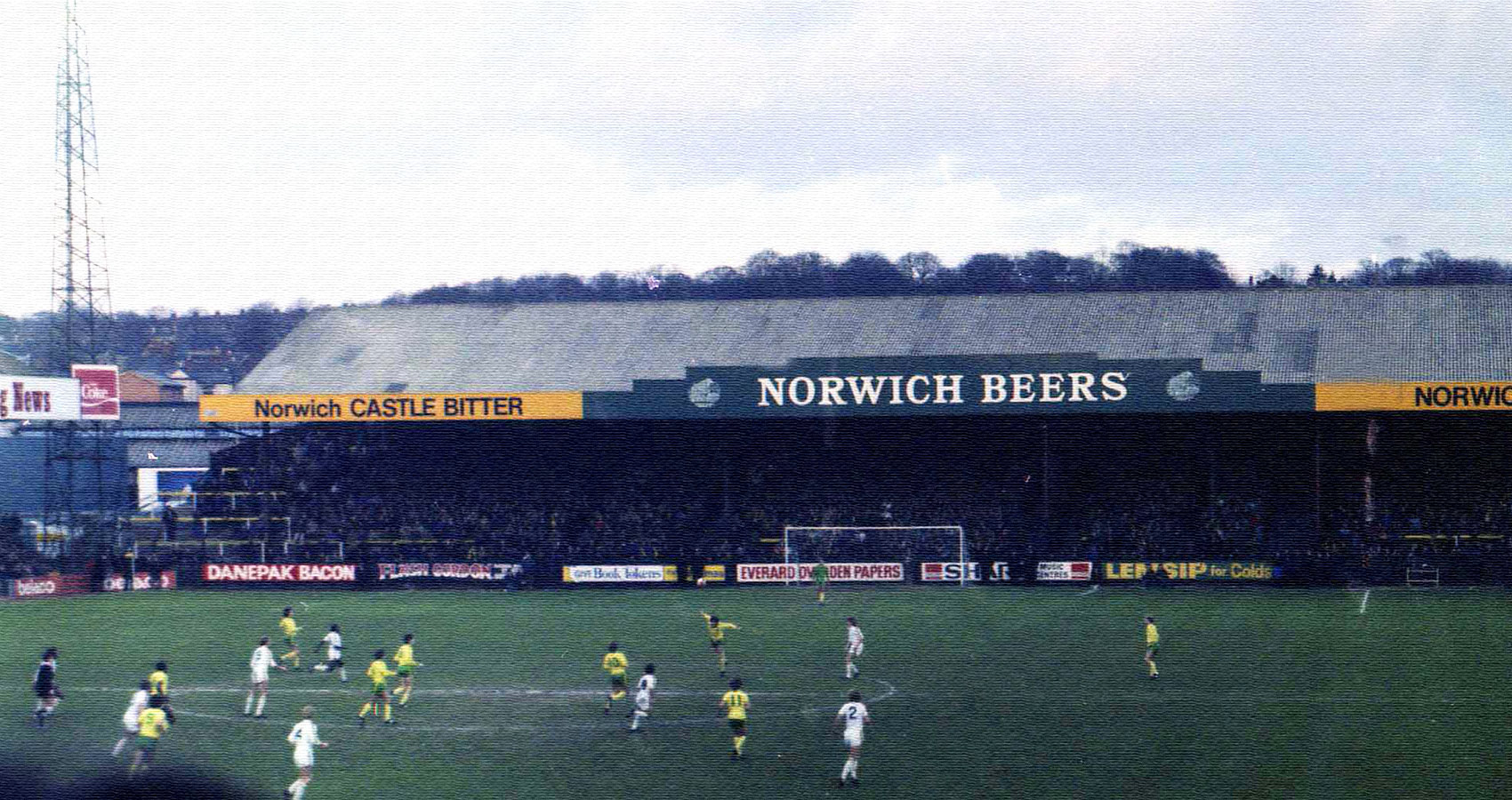 A Game of Two Halves

A Game of Two Halves

Match day arrives, 12 November 1988, Norwich City versus Sheffield Wednesday in League One. I’m a ball boy for the game with the rest of my cub scout group. A magnificent chant of ‘On the Ball City’ echoes from the Carrow Road stands, enlivening the kick off and early play. I’m sat on a small wooden stool in freezing conditions; there’s no need for ball retrieval on my part as the first half passes slowly.

Fifteen minutes to go and I’m busting for a piss, with Norwich trying to cling on to their slender 1-0 advantage. Finally the ball comes my way. I rush over, throwing it quickly to a Sheffield Wednesday player as Norwich furiously back pedal in their own half. But the speed of my intervention is telling, the ball is in the back of the Norwich net within seconds. Silence at Carrow Road. Final score Norwich 1-1 Sheffield Wednesday.