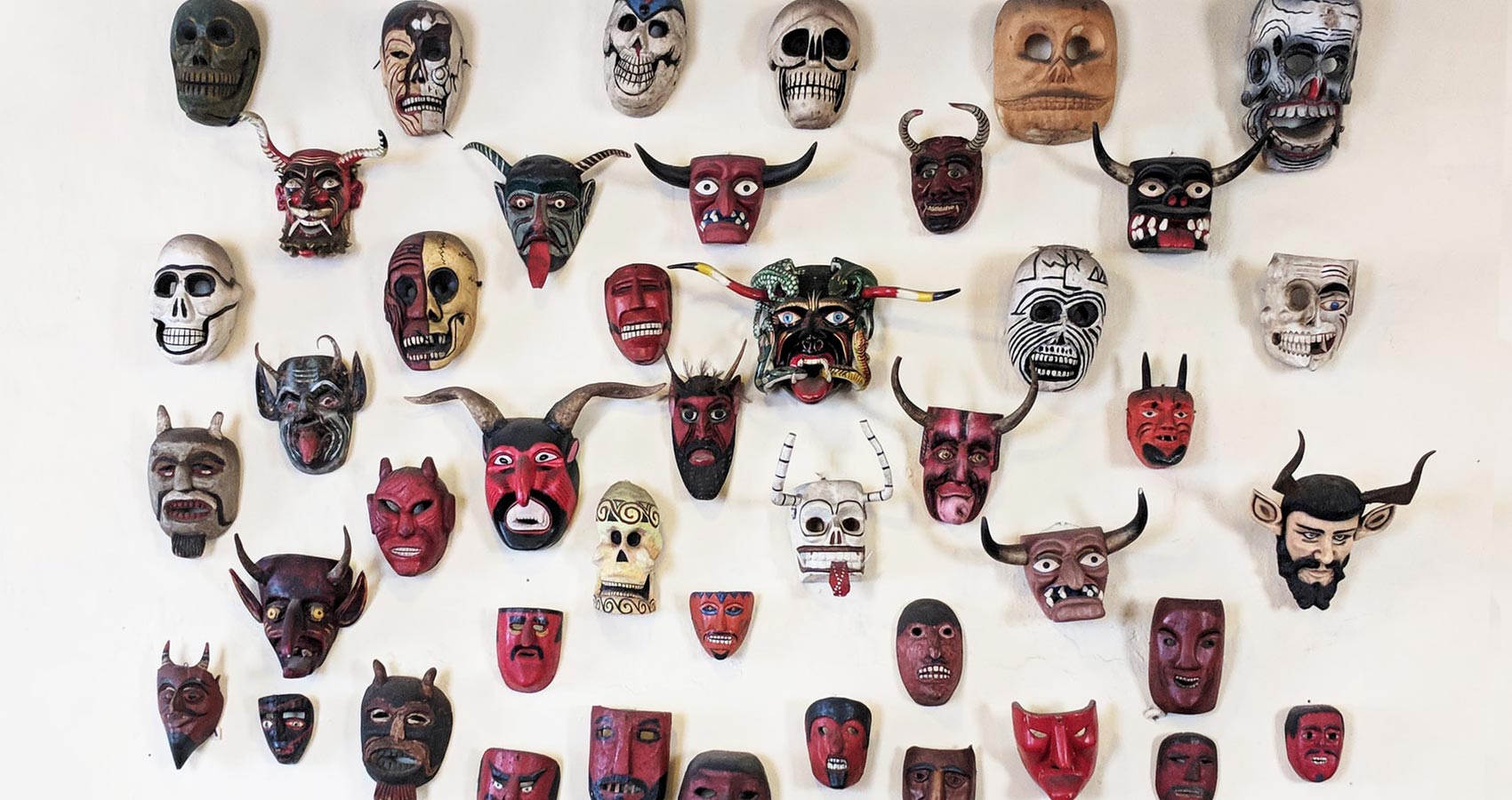 Satan. What’s In A Word?

Satan. What’s In A Word?

written by: Bipolar Universe of Duality

From where did the name “Satan” derive? Popular internet etymology of “Satan” details its 6th century B.C. Hebrews use to describe an adversarial supernatural character of purpose to block/obstruct human activity. This would be the idea of a temporal power god. But so was Zeus. And through Ancient Roman adaptation, Zeus’ father (Cronus) became Saturn. And Saturn is a name close to Satan.

Handy to remember here is that Jesus was once referred to as Yeshua; only meaning names have changed over time given the various linguistic translation there within.

Also perhaps applicable here is to recall that 6th century B.C. Hebrew culture was within the era of Greco dominance in and around the Mediterranean.

From the weblink etymonline.com/word/satan , Satan (as a noun) is:

proper name of the supreme evil spirit in Christianity, Old English Satan, from Late Latin Satan (in Vulgate in Old Testament only), from Greek Satanas, from Hebrew satan “adversary, one who plots against another,” from satan “to show enmity to, oppose, plot against,” from root s-t-n “one who opposes, obstructs, or acts as an adversary.”

In Septuagint (Greek) usually translated as diabolos “slanderer,” literally “one who throws (something) across” the path of another (see devil (n.)), though epiboulos “plotter” is used once.

In biblical sources the Hebrew term the satan describes an adversarial role. It is not the name of a particular character. Although Hebrew storytellers as early as the sixth century B.C.E. occasionally introduced a supernatural character whom they called the satan, what they meant was any one of the angels sent by God for the specific purpose of blocking or obstructing human activity. [Elaine Pagels, “The Origin of Satan,” 1995]”

Cronus sired several children by Rhea: Hestia, Demeter, Hera, Hades, and Poseidon, but swallowed them all as soon as they were born, since he had learned from Gaia and Uranus that he was destined to be overthrown by his son as he had previously overthrown Uranus, his own father, an oracle that Rhea heard and wished to avert.

A father (Cronus) that swallowed their children? Sounds like a beast!! Sounds Satanic!! Cronus became Saturn within Ancient Roman culture.

If Cronus (Saturn) is an original power god that succeeded during the original so-called “Clash of the Titians” – within struggle to determine whom would rule over the universe – then what is the difference between Satan and Saturn within efforts to define a temporal god?; while considering that Cronus/Saturn was apparently willing to devour his own children in order to preserve his own power.

Besides, within such idealistic/mythological power-rings and wrangling, Zeus and his 2 brothers (Poseidon and Hades) overthrew their father’s power anyway in the end. All about power and control. All about excessive states of neurosis, paranoia and fear of physical loss. All about plotting and scheming to increase position within institution and hierarchy.

This mythology, as is Satanism, is a power theism. And the strand of it that seems to have most successfully carried on into the future, into our modern day world, is Hermeticism (as Hermes was the idealistic/mythological son of Zeus).

Can this explain why Hermes’ Caduceus is a current modern symbol for elitist medical practices and institution?

Can this explain why our current major, leading medical institutions, and such related/advised universal practices, have turned, or are within the process of turning, “Satanic”? (where it seems more about the concern of power and than health and safety)

Is this worth discussing more publicly?

If true, will such truth help set us free?

I am 46 years of age. I have a hyperactive bipolar brain, and have known as much about since I was 18 years old.

Latest posts by Bipolar Universe of Duality (see all)