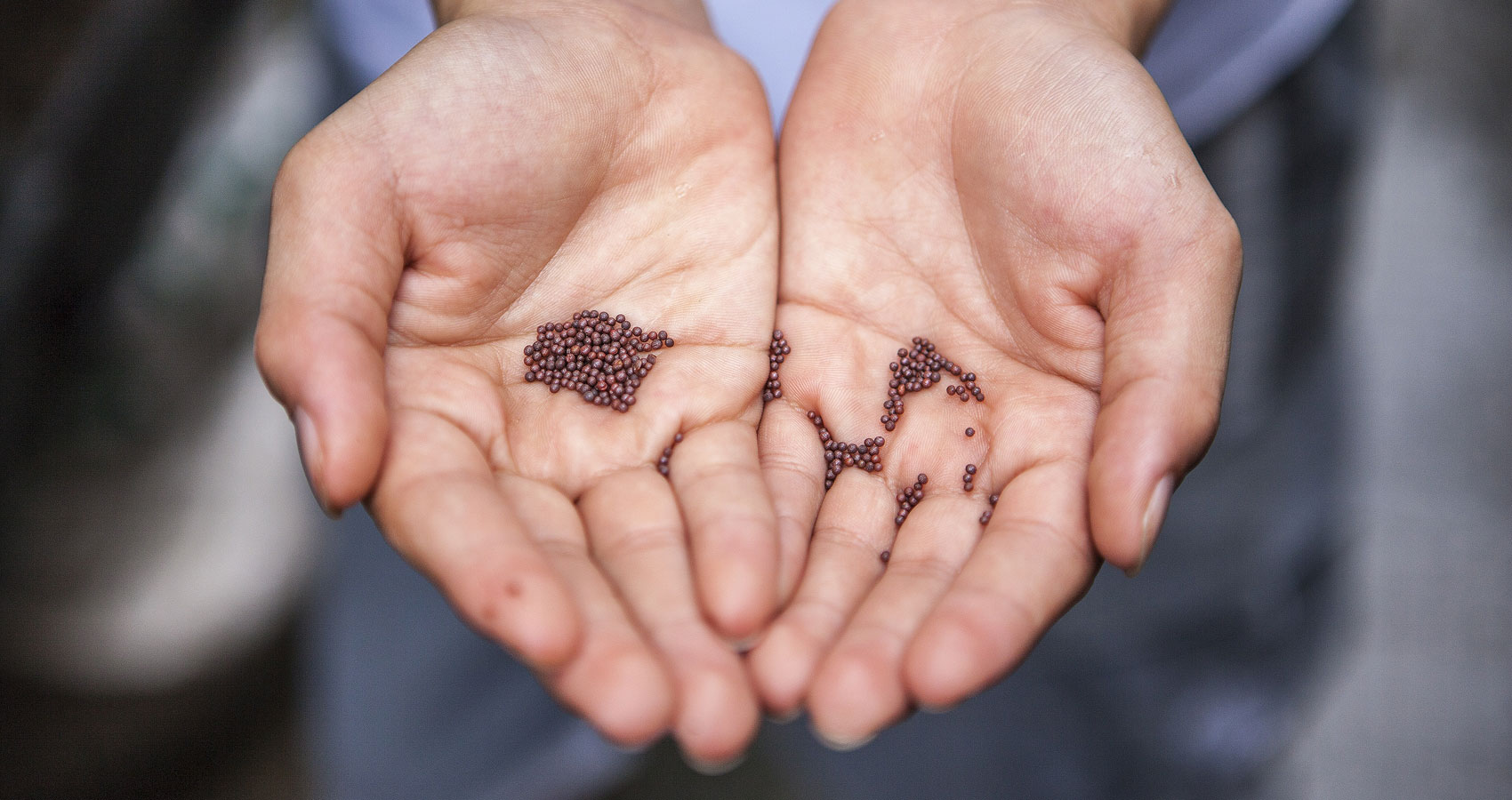 SEARCHING FOR THE SEED

SEARCHING FOR THE SEED

Standing almost at the finishing line
I turn back to retrace
the innumerable steps that I’ve travelled so far
but find the footprints washed away
and stealthily enter the labyrinth
of streets and gullies
bounded by brick less walls
that I passed by over the years
and look for our names in blood that we wrote
under the hearts pierced by Cupid’s arrow
amidst assortments of illegible graffiti.

The roads once so familiar
look so very strange and dilapidated
so very desolate with unknown faces
and unknown feet scuffling around
the topography so very different and altered
making me wonder if I really ever
ambled along on these very paths
negotiating the wayward traffic and the crowd
the bridges the ditches
the wide open gutters
and the dark and moist blind corners
where once shadows reigned supreme.

I move on with bated breath
till I find myself on the top of a familiar cliff
that I once laboriously scaled and
where I had hoisted my flag not very long ago
and trip over something
perhaps an arrester wire
that hurtles me down an abyss
an endless oblivion
to land on a miasma of morass
that cushions my fall
but soon tightens its coil around me
and somehow I wriggle out of its viscous embrace.

I pass by many a summers and many a springs
sometimes crawling in vast expanses of deserts
my throat choked with harsh and dry sands
sometimes adrift in the floods and hanging on to
a piece of drift wood floating by
sometimes swimming in lava
inhaling the sighs of the loo
and sometimes shivering in my bones
with the ice cold blizzards shaking my marrow.

But at the end I manage to survive
and continue on my endless voyage
in search of the source
from where I sprung and started to flow
and which seems to be nowhere in sight.
I do not know how many births
I may have to retrace
how many eons I may have to back track
to find the primordial seed that gave birth to me
and my ancestors and theirs
along with the countless microcosm and
what we know as our universe.