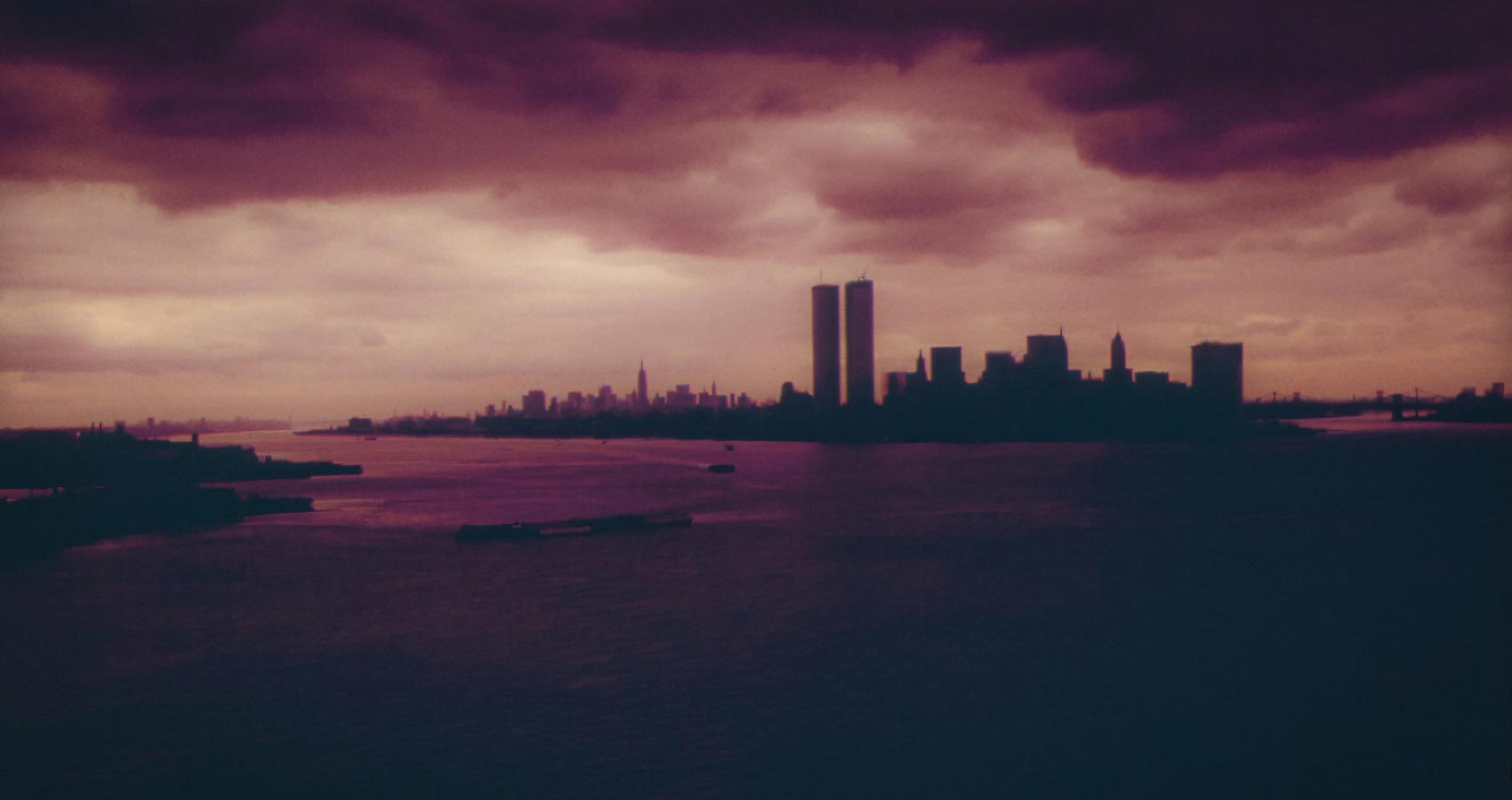 Excerpts from the Journal of Eliza June Monroe born 16th of May, 1920

Nothing really of note. Of course there is much talk of the war in Europe and whether Mr Churchill will succeed in getting us in, especially since the Rueben was sunk by the Germans. Hope not, I don’t want Joe to have to go to fight and there is enough going on here anyway. Another earthquake in Los Angeles. Glad we don’t live there. Don’t get earthquakes in New England. Do get the cold though. Thanksgiving was cold and wet but we have lots to be thankful for in our little corner here.

One strange thing has been happening that I can’t explain and no one else seems to see. Not mom and dad, Harry, or any of my friends. But I see it everywhere. It’s like a shadow, a smoke like cloud over everything. Even on a bright day – when we get them – a dark cloak dims the sun. I feel I am constantly in shade. It is menacing – telling me that something terrible is coming. I have tried to explain to Joe but even he, who loves me, thinks I am a little crazy. Maybe I am but this shadow, shade, gray cloak or whatever, is real to me and something will happen – something big and monumental. Maybe to do with the war. Whatever it is with each passing day the shadow grows longer and darker. The terrible event edges closer and closer.

I awoke this morning to the darkest shadow I have yet experienced. The room was charcoal; the air was heavy like it was weighing down on me. I knew today would be the day; today the shadow would reveal the event it foretold. And so it did. I was right. We listened to the radio in astonishment and shock. My family did not link the event with my premonition of doom. Why would they? Just my imagination. But I knew and once the announcement had been made the shadow disappeared, I could see bright light again.

Of course for many including my dear Joe, their road would be a sort of shadow lasting for how long? Hopefully not too long. December 7th 1941 – the day the Japanese bombed Pearl Harbor. The sky was full of dark clouds of smoke and Mr Churchill had us in the war at last.

So I have a granddaughter, Ashley; born healthy at 5 and on my own birthday no less. Max and Alice are overjoyed. My one and only child has provided Joe and I with, hopefully, the first of many. She is, of course, quite perfect and appears to favor me so they say. Obviously I am very happy but there is one cloud over this joyous occasion and it is something that has happened once before, long ago. The shadow that enveloped me just before Pearl Harbour has returned. What does it foretell now, if anything? Much has happened in the last 39 years, many awful things have affected our country including the Kennedy assassinations and the war in Vietnam which thank god Max survived but the shadow did not touch me. Why now? Only time will tell. Back to some more pleasant matters. Joe and I must introduce ourselves to our new granddaughter.

A terrible thing happened today. The same even darker shadow was with me when I woke just as it was back then. As then I heard about the event on the radio. It was the largest ever eruption of a volcano here. Mount St Helens in Washington State had been active for a couple of months but this was the big one. The scenes on TV are apocalyptic. The cloud, the gray ash cloud, made my shadow real again just as the smoke from the destruction of Pearl Harbour made it real then. Whether there are any deaths or will be isn’t known yet but my own darkness has lifted now so I will turn away from shadows and instead bathe in the delight of Ashley.

Excerpts of the Journal of Ashley Carson born 16th May 1980

Went to visit Grandma Eliza today. I have always been able to talk to her, tell her stuff I couldn’t possibly tell mom. She is one sweet lady my grandma, she always seems to understand. Things were so different for her when she was 21, waiting all through the war for Grandpa Joe to come back. She’s on her own now and still misses him so I hope my visits cheer her up, dear old thing.

She’s told me lots of stories and that’s why I could share an odd one of mine. I knew she would listen and not judge me. I had to tell her – how it came upon me suddenly and is growing darker and heavier. That is how she explained it to me, how she explained her shadows. She reassured me I was not going crazy. I did tell mom and dad but they couldn’t grasp what I was saying.

Grandma told me the last time it happened to her was a couple of days after I was born and having seen footage of both Mount St Helens and Pearl Harbor her experiences and the events they relate to are so much like mine. Are we psychic? Is it because we share a birthday? I didn’t think psychics were for real – fooling gullible people for money – but now I’m not so sure. This feeling, feeling of being wrapped around with a shroud of deep shadows is real. What is coming? What event with black smoke and clouds of gray is coming? Grandma tried to be upbeat but we both know something very bad is going to happen very soon. Perhaps this gift, curse, passes down the female line – who can say? Whatever is coming, it is on an unimaginable scale and it is a certainty.

The planes, two, exploding into the buildings, the clouds of thick smoke, the ash and dust raining down from the sky as the huge towers collapsed. My cloud, my smoke, my shadows made real. No more Twin Towers. Please no more shadows ever again. No more words.
Although
1062

I am in the UK but was drawn to these events for the story. Incidental events I mention have been checked.