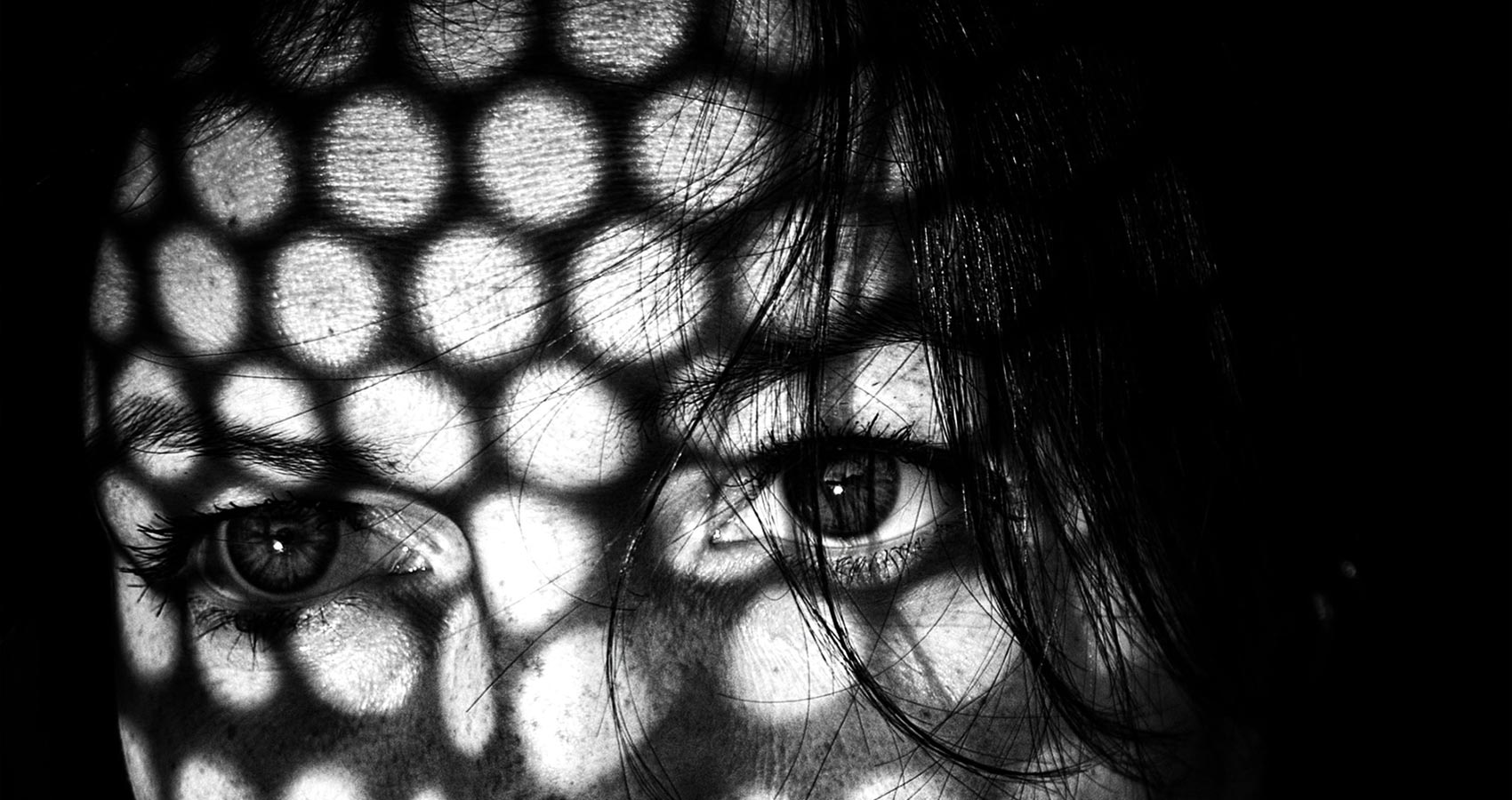 she isn’t evil
like i was always taught,
just another piece
of me;

but she grabbed my hand and made me realize
we are one, there can be no light
without darkness;

we drink tea together now,
and i embrace my shadows
because i know without them
i wouldn’t see the wings of my light;

and she isn’t grotesque or vile
like i always thought

she protects me from being shattered by the patriarchy.