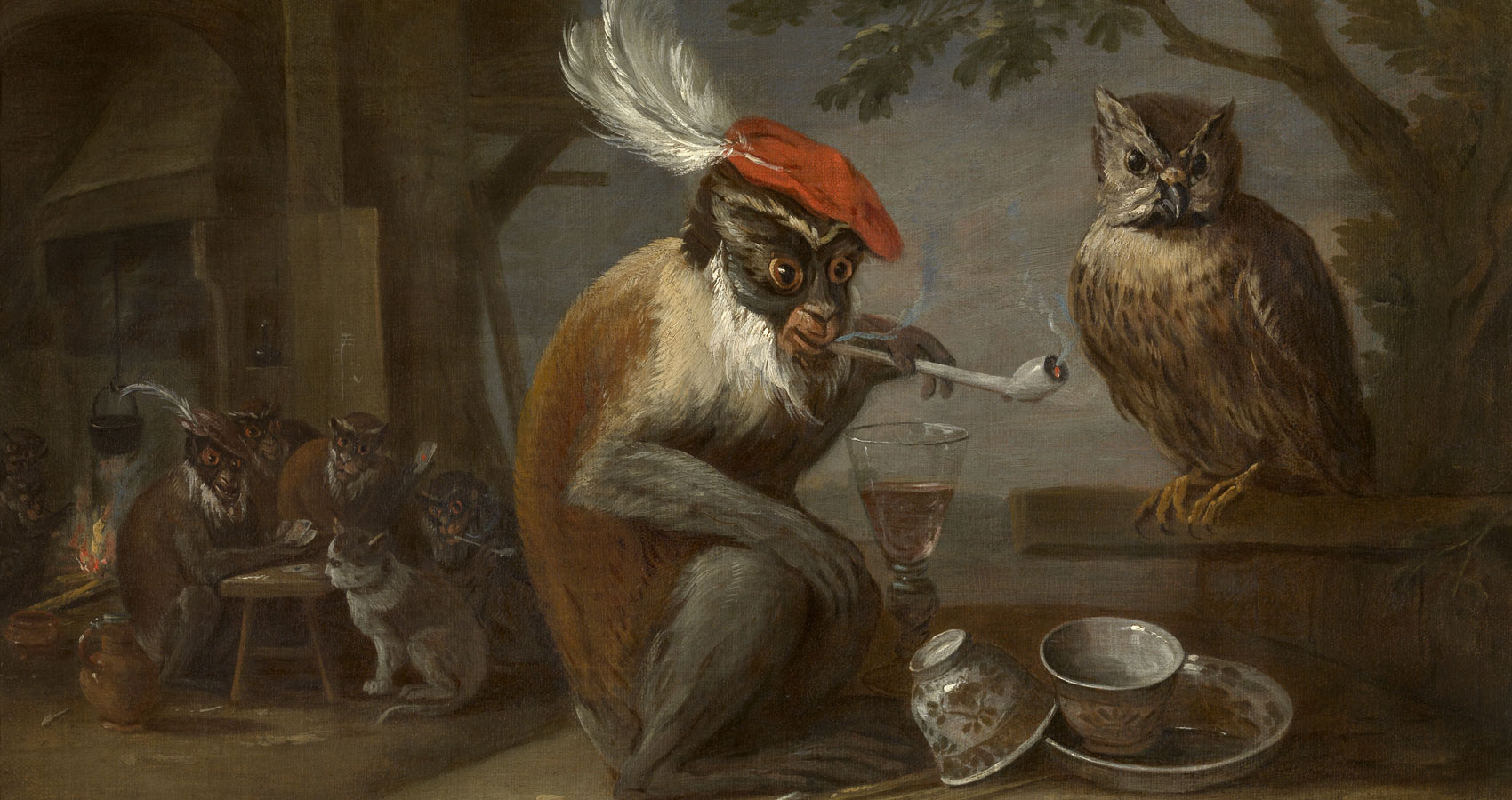 Living increases knowledge
But knowledge
Is a rare commodity