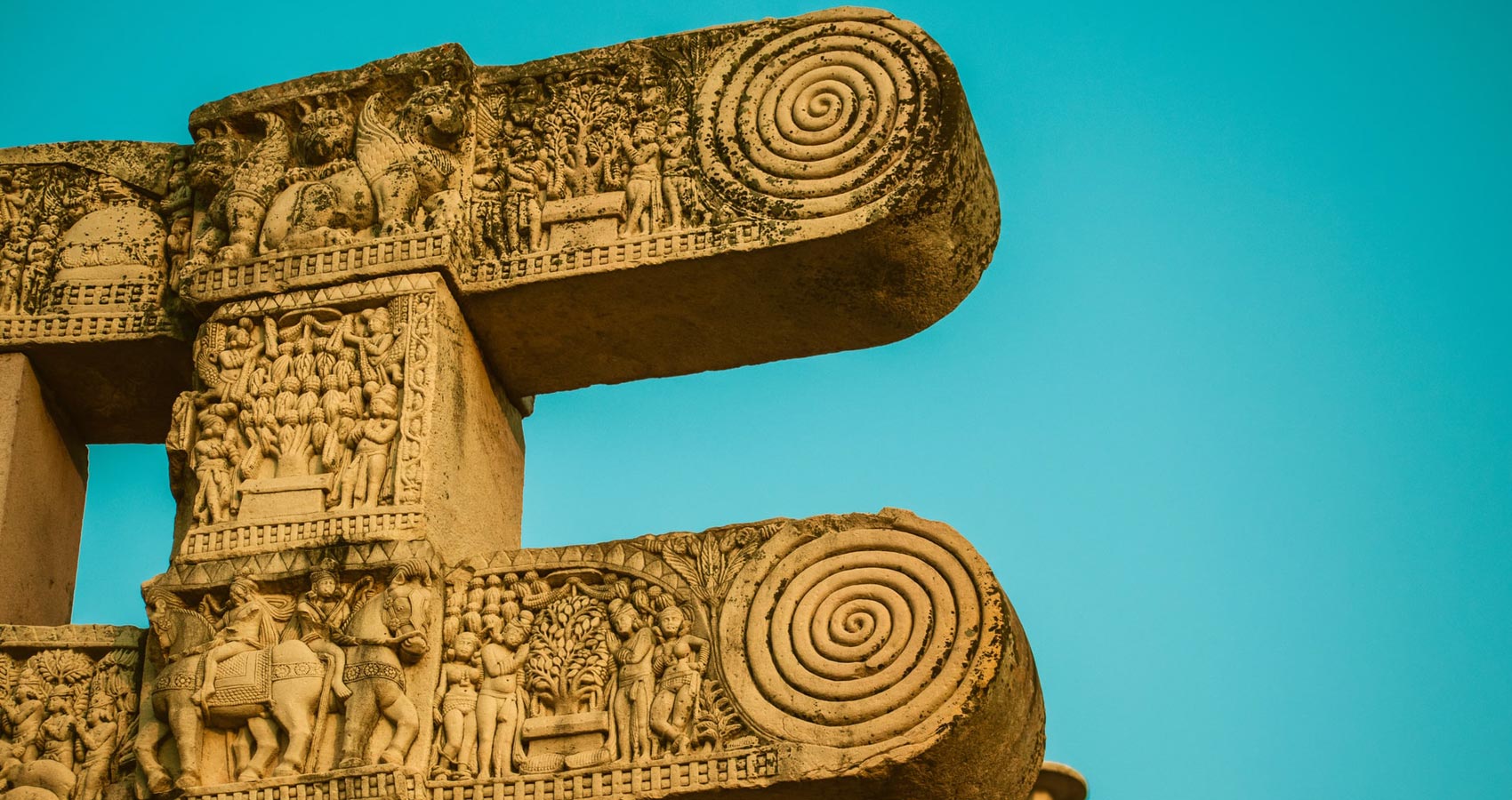 The eerie silence,
An invisible presence,
Ramshackled and tense,
A sight less perception.
Flags of a monastery flutter,
Unsaid words the breeze utters,
Silence broken by the gong of the bell
Casting an uncanny magical spell.
The calm waters of the mystical lake,
Moved suddenly due to an invisible shake,
The night owl screeched,
Along with it the silence shrieked.
Out of the kohl dark a light did glow
Far away, like an angel’s halo,
The breeze with utterances spectral,
Trees swaying to the beats of paranormal.
Whispering hush
As grey clouds rushed,
To cloak the radiance,
Overshadow the luminescence.
The silent footsteps,
At the night’s doorsteps,
Followed the halo of light
Into the disturbed tranquillity of night.
To understand and find solace
As the shadow with the light volutes,
Seeking enlightenment and elucidation,
An understanding and edification.

Madhumita Bhattacharjee Nayyar, is a bilingual writer (writing both in Hindi and English). A poetess, blogger, lifeskills counsellor, healer. She is also a social commentator and works with women and children. Her works also have been published in various national and international magazines, newspapers, web magazines, ezines, journals, anthologies. The author of "THE NIGHT JASMINE AND OTHER LOVE POEMS", is also the winner of ICON OF THE YEAR-LIFESKILLS COUNSELLOR 2015-2016, CREATIVE WRITER OF THE YEAR 2016 and has won the Indian Women Achievers Award 2016 for Creative Writing.