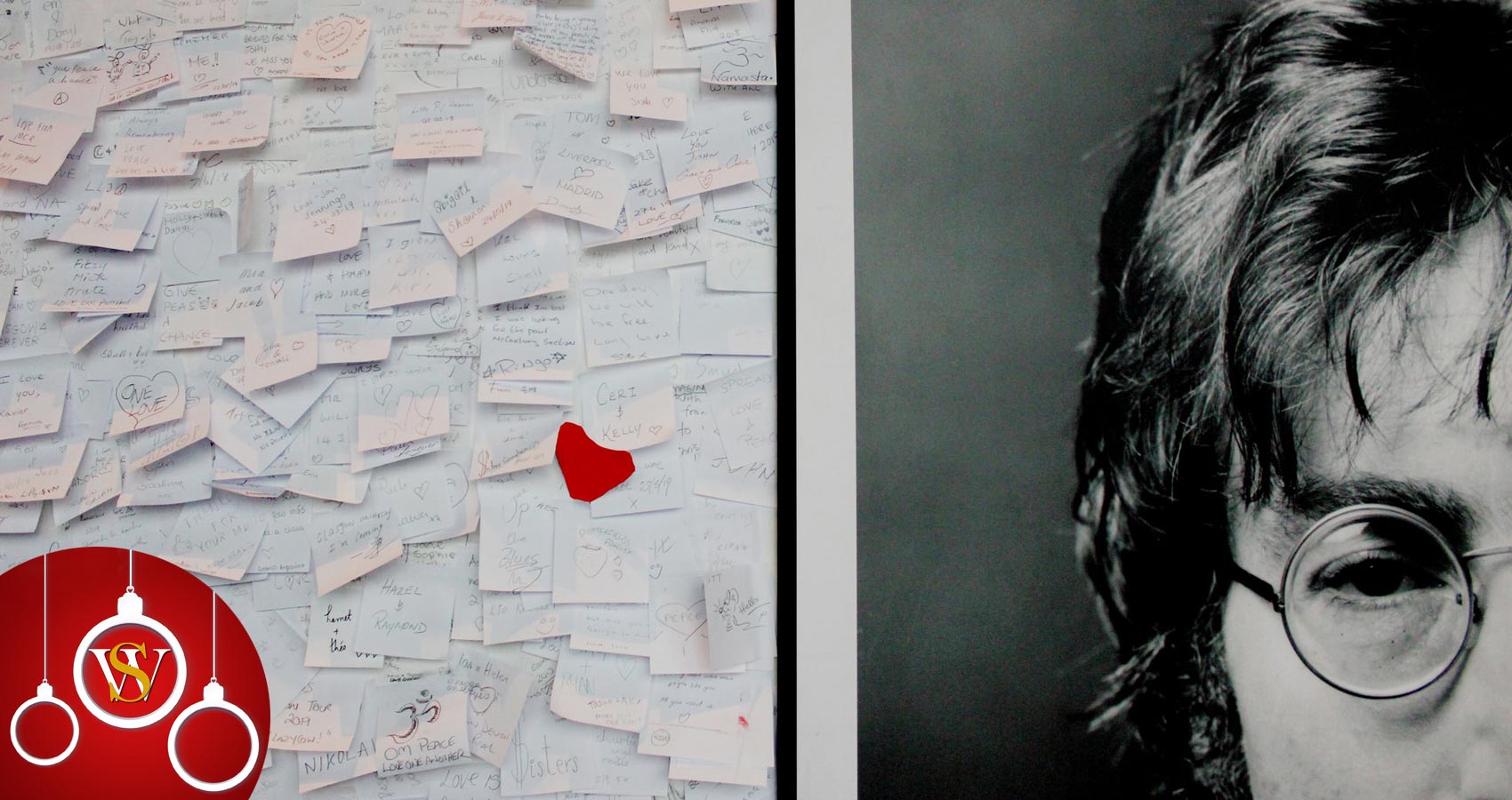 So This is Christmas

So This is Christmas

I thought I had some of my best Christmases as a child, and although as an adult I spent each Christmas with my parents, I thought the Christmas of 1980 would not have much joy in it. John Lennon had been murdered on December 8th, and that incident was still weighing on my mind.

My mother sent my father and I out on an errand that Christmas Eve day to find a particular item. We spent hours searching until we found it. But, that’s not what made the day great. It was how the conversations that ensued that day transformed our attitude for this particular year’s celebration.

When I was a young girl, my dad is the one who called me in from another room to watch the Beatles being interviewed on a talk show. We were both hooked right then. The years went by. “Rocky Raccoon” became one of his favorite Beatles songs. We both owned every Beatles album. Now, a married adult who lived hundreds of miles away from my parents, I did not realize that he had also embraced Lennon’s solo works, and owned those also.

As we rummaged through the stores, we dissected Lennon’s work after the Beatles. We discussed the be-bop tempo of “Instant Karma,” and the nature of the words. We waxed philosophical about the images throughout “Imagine.” We talked about the intensity of the Mind Games album, recorded at a low point in Lennon’s life. But mostly, we reveled over Double Fantasy, the album that had been released only one month prior to John’s death. We were both still digesting the songs, and had a lengthy discussion about what a magnificent contribution to the music world this opus was.

With every new store, the depth of our fanship, and our connection to each other through the magical art of Lennon’s music grew. We came back to the house, victorious in our purchase, but also with a much deeper bond between us. All thanks to the music gifted to us by this one man whom we were still mourning.

John, you were right. All you do need for Christmas is love.

Linda Imbler has four published poetry collections and one hybrid ebook of short fiction and poetry. She is a Kansas-based Pushcart Prize and Best of the Net Nominee. More information can be found at Linda's Poetry Blog.