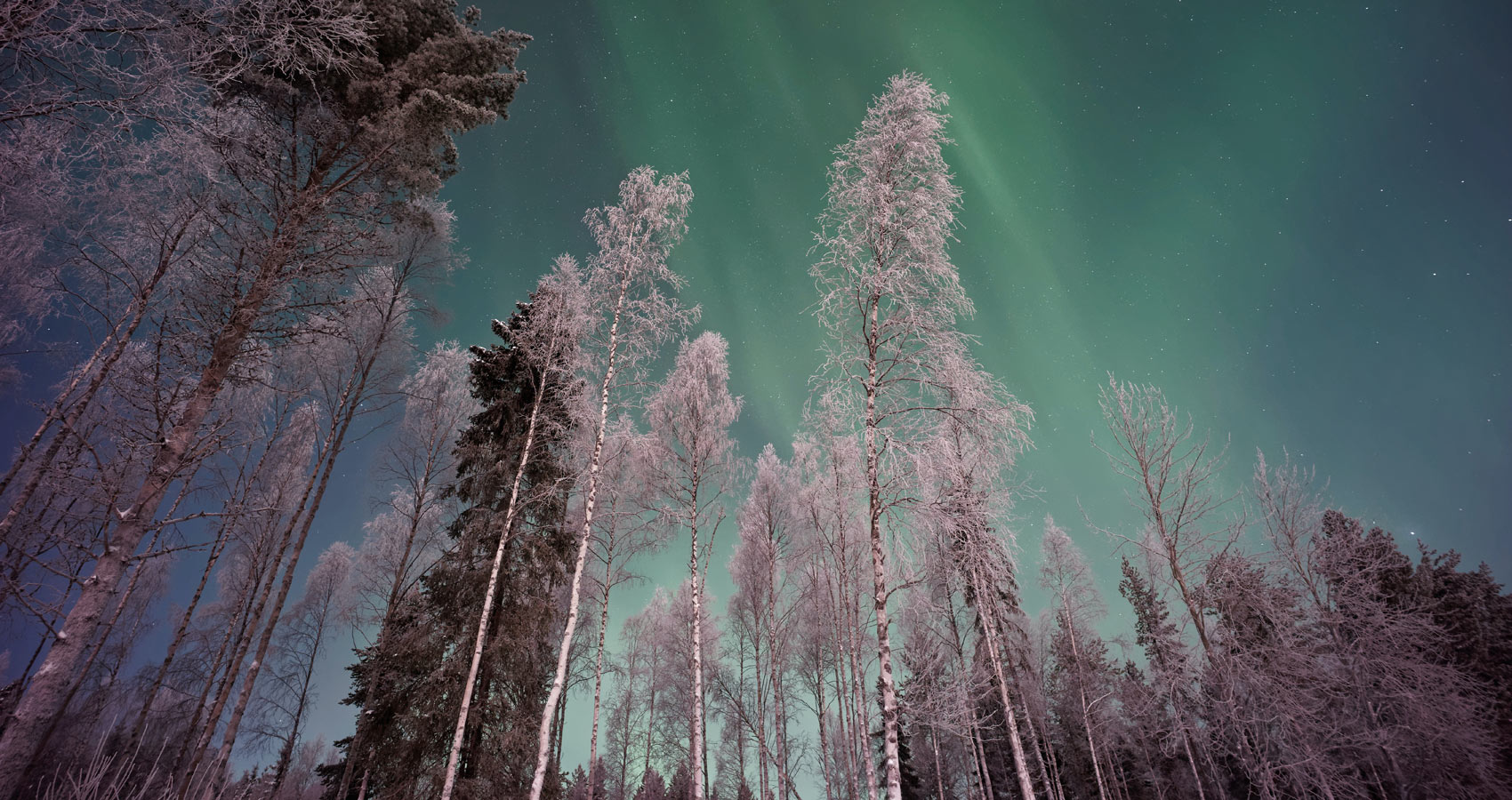 Some Odious Thoughts of a Man

Some Odious Thoughts of a Man

In Northern Karelian forests there is a place
for Slavic souls.

I was afraid to visit the church a bit yesterday.
I didn’t want to panic again.
I preferred to rest at home,
so I already knew on Saturday
that we were not going this time.
I was not sure if the mass is on the 18th or 10th
or not at all, but I guessed it was the 10th,
although I had already decided in myself that it wasn’t.
Stress explodes unexpectedly with just such an attack.
However, you can’t run away from your life,
from your history, your life story.
It is not perfect, it is not even morally good,
but it is, it is something, and this is my life, and
I am going through my life with my history,
my actions, thoughts, events of my life,
my dreams, my imagination, my work, my feelings finally.
Something is left after me, maybe love
which I had a lot and could not offer,
maybe thoughts that escaped,
maybe myself as dust, or maybe something I don’t know …
Maybe one goes through his life with some idea only that person knows.

In Poland, the hate speech scandal at the Ministry of (In)Justice
is suppressed by pro-government and public media,
and scandals with opposition politicians are fought.
Brejza in Inowrocław, and Neumann,
my former boss, in Starogard Gdański, etc.
It is sad that Justice Minister Ziobro has no honour to give up
and leave in the name of higher moral standards in our polityka.
He will dismiss a few more people, but not himself.
Kaczyński is silent. A whole weekend. A whole week.
(The lyrical subject as a poet is liberal and tolerant about
all populists except the Polish ones. This is his nationalism or chauvinism.)

Sometimes, some evil tempts me to vulgarise,
to sing stupidity to religious melodies.
And don’t believe in evil here, in the Devil!?

I’m not afraid, I’m not afraid of anything anymore.
I went through it; I don’t know how much is ahead of me.
Minutes are counted, says Ortega y Gasset.
Ghosts fear me as much as I them.
I shiver in my feet when I am writing about it.
I haven’t written about it for a long time,
I haven’t thought of it deeply recently.
I had already seen a little spiritual power in practice,
a show of the evil spirit … But I survived, I live.
I am marked with it, I carry this cross,
but I don’t know my destiny yet,
I don’t know who I should be yet,
I mean, I don’t know what I was meant to do
and how to answer it.
My time has not yet come.
I am not afraid because maybe
I will have peace and rest afterward.
When I’m gone …

What am I thinking about …?
I read to children in the evenings
stories from the Bible, but also about astronomy,
about planets and the universe, from the encyclopedia.
The world is so big, so incredibly unimaginably huge …
And we are here, but why us … why here …
As Pascal sees, I see our human and weak reed,
but also the greatness of us, people …
In culture, art, ethics, life.
And there is also a lot of evil from people coming,
so much wrongdoing of one to another,
so much damage, rape, violence, anger …
This universe is so huge, this world is so big.
And so sad. Sometimes.
And sometimes this question is whether there is a sense …
And what is the sense of the whole.
Is this sense of mine a true sense …?
Is what you have been told to take as your own a true faith …
Because there must be some truth,
there must be some true truth, there must be true faith …

What if there is no saving justice
And people are like donkeys herding
In all these ice-melting fields…
Or like monkeys with umbrellas in dry meadows.
What if there is nobody
And nothing like politics or life has a meaning… no array of sense.
What if you like Saul are still a night before your travel to Damascus
And you must not go – it is too hot, too rainy, too much fire,
And what if all this is not existing…
Who are you in a no-man world of consumers?
Send an arrow of love to the merciless world: expect all the best.
No, there is nothing like that: we all die,
And all disappear like winters or summers,
Like a drop of rain in the bottle of seas and oceans.
Enjoy your life: there is not too much to enjoy, really, one says.
Hold your arrow high though, waiting for saving justice of love.
It will come one day. It may come. I heard. Years and minutes ago.
Bow and throw the arrow and wait: be patient. Like karma, it gets back one day.
Years and minutes after. No one knows. And nothing is for sure except
Humans are like ants working hard and dying quickly
and every day.

I know that, like Cavafy, I have never left my Alexandria.
My thoughts went back to that place and … it’s over.
The poem is over, the rest is really silence.
Grinding of teeth in that forest followed by one soul.
You are alone in the world. You are not alone.
There are others like you in that dust in the wind.
You may touch a natural thing and go straight,
You may have a decent life in indecent times,
You may do what has to be done without evil.
You may also apprehend the apprehendable.
You, a butterfly of the universe, a chimney to Hades.
A new boat through Styx.

Dawid Bunikowski (aka Renas, known also as Dawid Butryn-Neubauer) was born in 1980 in Starogard Gdański, northern Poland. He debuted with a volume titled IDEA! (1999). As a teenager he was a cultural activist. He studied law in Toruń, central Poland, where he later developed his academic career. For many years, he did not publish poems and other works. He has lived for almost 10 years in Finnish North Karelia. He lectures in both Poland and Finland. He has a Doctor of Law and is an academic scholar. Dawid deals with the philosophy of law. He conducts interdisciplinary research. Bunikowski is a political writer as well. He has written many poems and dramas which have never been published.