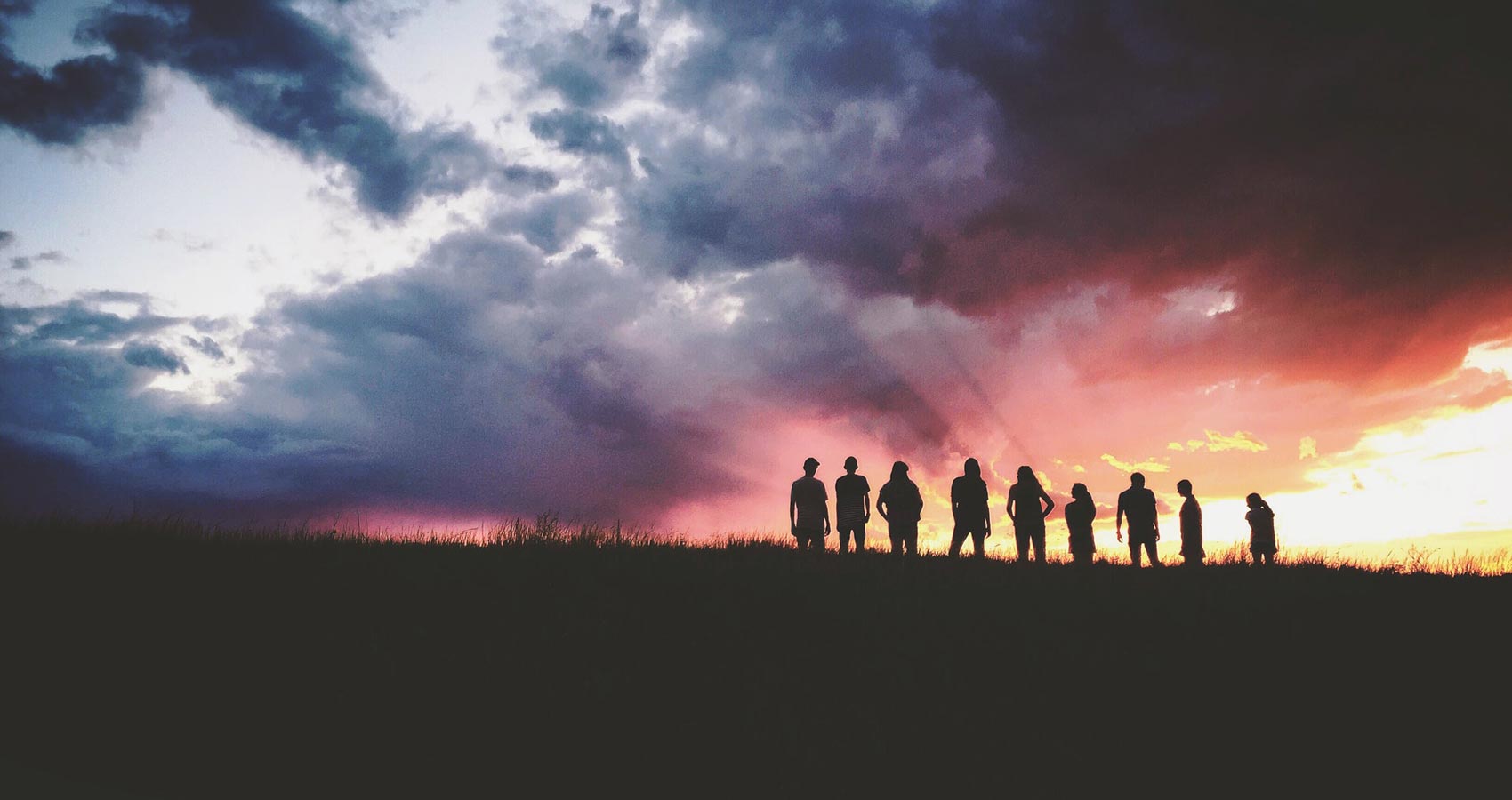 Sons and Daughters of The First Born

Sons and Daughters of The First Born

Progeny of the brightest stars
All were unwitting avatars

Look out at the world
Into which we were hurled

Flung from the quiver
Each a message to deliver

Now struggle to stand
In this dark hinterland

No longer can we hide
Behind eyes now open wide

The oldest of souls
Living truths will extol

Dropping wisdom of the ages
Like pearls from the sages

The truth was revealed; even babes know
You only will reap that which you will sow

These pearls stolen by antiquity thieves
Time to get up now; off your knees

Progeny of the brightest stars
We all are now fallen avatars