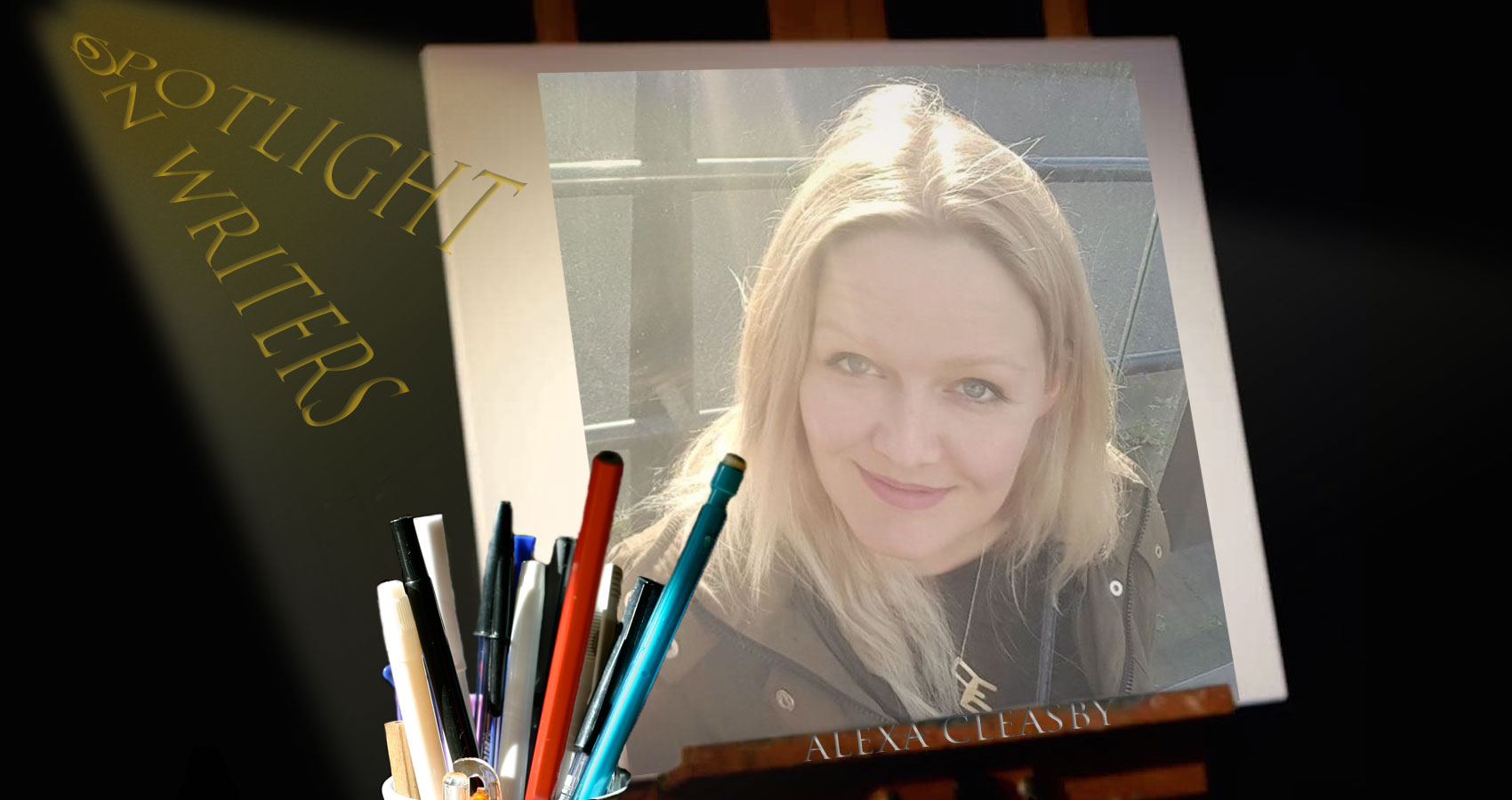 I live in Manchester, UK. But originally I’m from a tiny village in Cumbria. I think it will always be the Lake District I think of when I think of home.

So, thinking of Cumbria, the greatest thing is the outdoors! It’s a very dramatic and beautiful part of England – full of lakes and mountains and fun to get lost in.

For my Manchester home; the greatest thing is the energy and atmosphere of the city. And living by the river.

Music. I listen to music constantly; everything is better with music. Especially writing. I have some staples I go to for background when I’m writing like Jonsi, Delays and sometimes classical. But mostly I have a constantly shifting playlist. I’ll be listening to new music and have an urge to start writing in entirely inappropriate times and places. I carry notebooks around with me and the notepad app on my phone is full of random beginnings, ideas, scenes and sentences.

Also other writers are really inspiring. I think you can subtly tell who I was reading at any given time over the years by the different styles of story telling in my books. It’s an effect you don’t really see with the poems since they’re a much quicker snapshot.

She held it up to the light, an especially delicious secret to be savoured.

The first that springs to mind is people who walk too slow, or worse, people who stop dead in the middle of pavements. I walk fast. Actually, I do most things fast. Maybe I need to be slowed down and they’re doing me a favour? I’m sure having someone walking fast and hovering behind you on a narrow pavement trying to overtake is just as annoying to the slowbie as they are to me, but it’s my peeve not theirs.

This is so hard to answer without sounding like a….. I don’t think people can be defined. Or at least they can only be defined by their actions which are constantly changing. A definition of me, or anybody, is different every day, possibly every hour. I actually cheated and asked some friends what defined me and I got some awesome answers (that I won’t share sorry), but they helped me to try and define the most unchanging parts of me: curious, irritatingly tenacious, open, independent, loyal and mildly neurotic.

Writer of short stories, strange tales, poetry and jumbled up words.
Squeezing my first love into every corner of life.