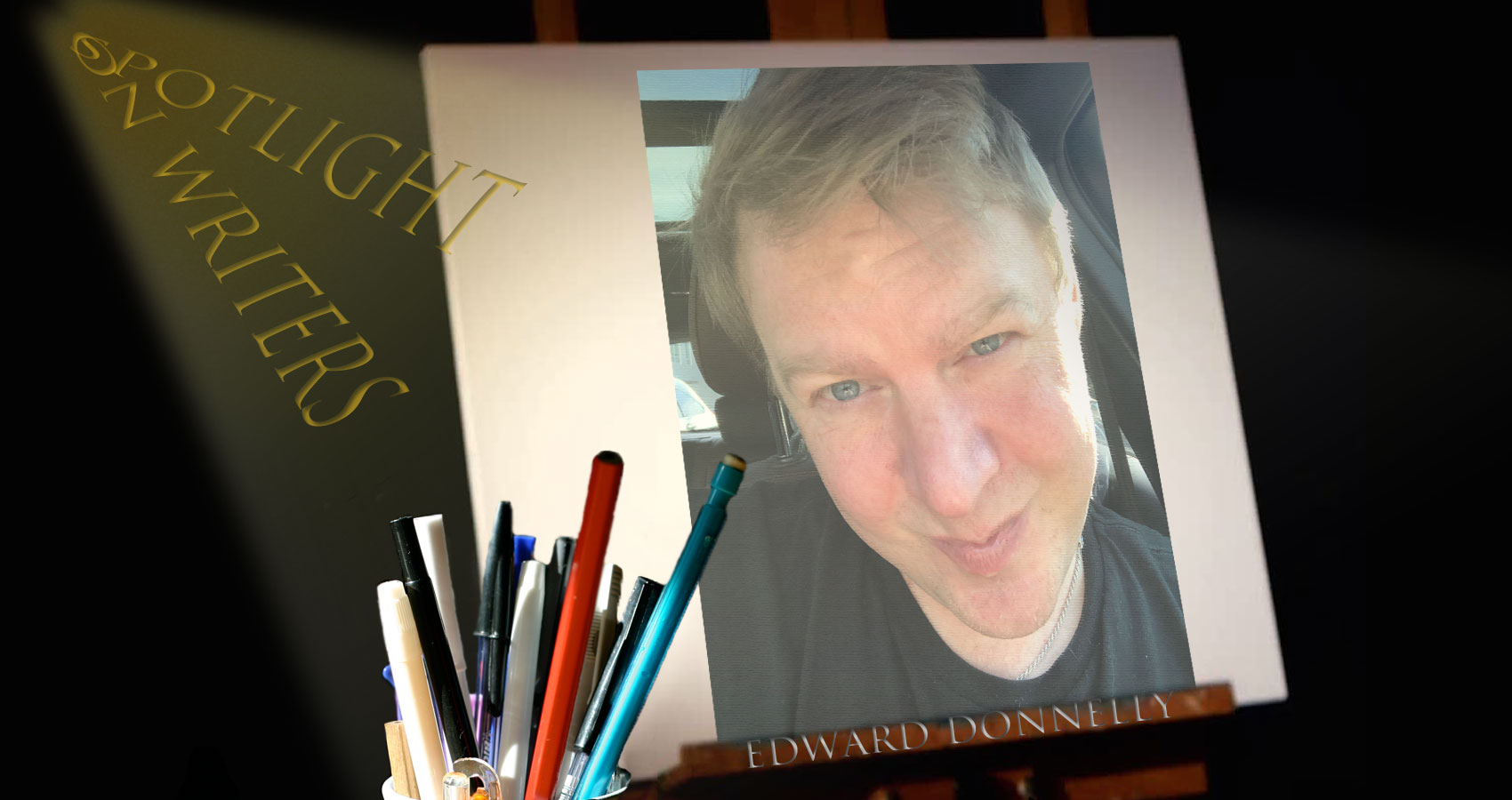 I hail from the nutmeg state of Connecticut. Also, considered one of the most haunted states in the country. I was born and raised in this beautiful, small state. After high school, I traveled across the country, living in Arizona, North Carolina, and New York City. Like many in Connecticut, I returned because I missed the scent of fall and cool air.

What I enjoy most is the seasons, and tall maples that stretch upward. I can walk for miles and miles during the seasons when it is quiet and peaceful; it is quite an experience during the fall when the trees transform, and the sky rains gold. I can’t forget to mention my friends, who I have known since high school. Many people lose touch, but we have only become closer over the years. They have made these troubling times more bearable.

I am inspired by simplicity. I often write about passing people, old memories, and those emotions that stick. I am a fan of Edward Hopper and Norman Rockwell. I think they were both able to poignantly capture American life. The moments are simple but overflowing with emotions. I tried to capture those moments in my stories and poetry. I recently published my newest chapbook titled “Tinkering”, on Audible which focuses on brief moments in life. You should take a listen. The producer, Andrew McDermott hails from Ireland, and his voice should be heard.

My favorite word is ephemeral.

Like a falling snowflake, our lives are ephemeral, brief and magical and longing for a home.

My pet peeve is meanness. There is nothing more that turns me off than people who are nasty. Words can have a lasting effect. Words can kill people or inspire people to rise. During these troubling times, words are being used as weapons. I am referring to local leaders, national leaders, parents, and common people. All political parties are guilty, and it’s quite sad. The children are suffering and losing out on the bliss of being young because of foolish and careless people. This tragic situation is fixable, but no one is listening. We are lacking strong leaders and strong parents.

What defines me: Life is about love and laughter.