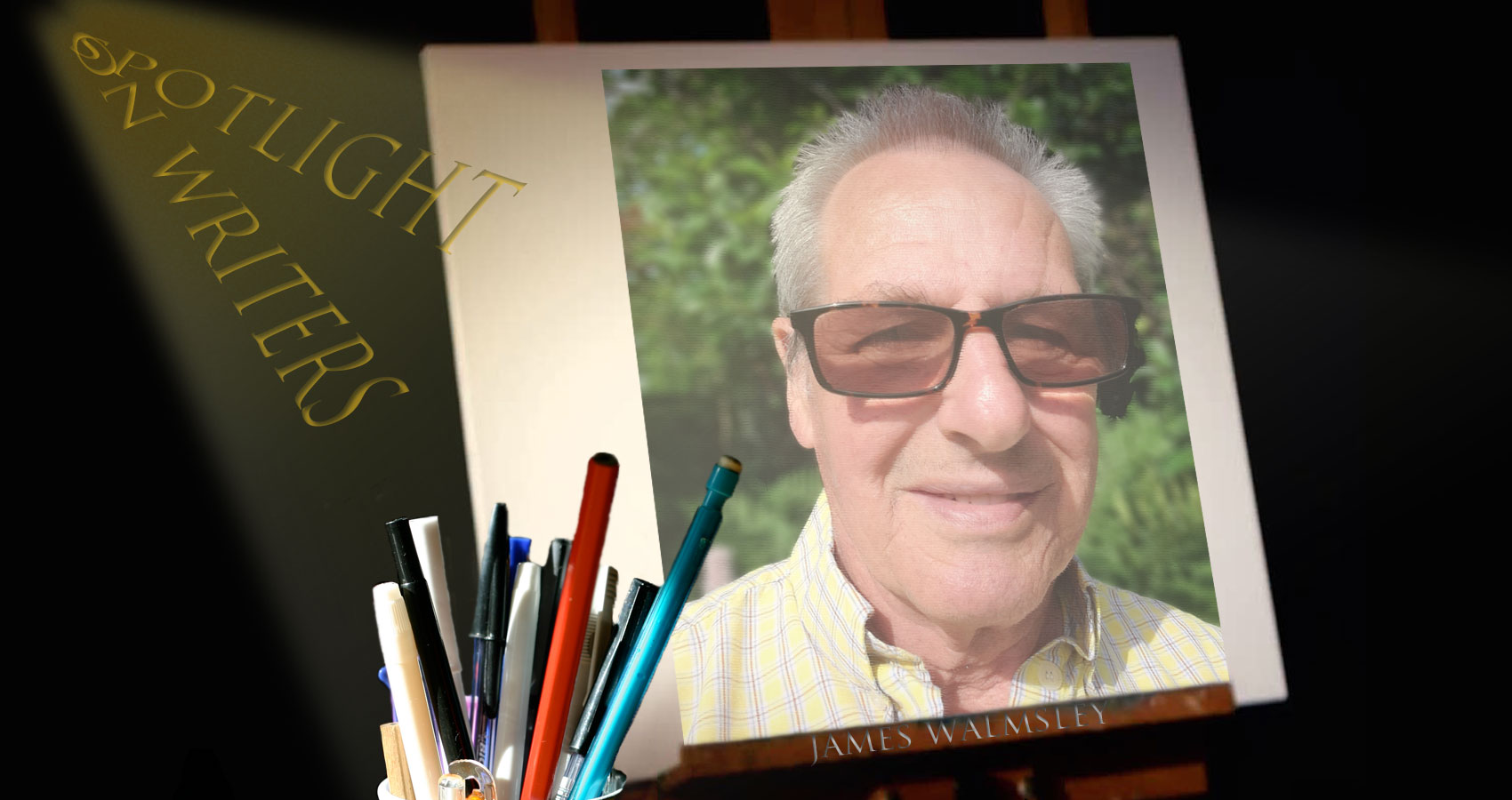 I was born in the village of Walton le Dale which is on the South bank of the River Ribble across from the city of Preston in the county of Lancashire where I now live.
My wife Linda and I have lived in our current house for fifty years and have successfully brought up five children. Preston was at the forefront of the Industrial Revolution and became a major cotton processing town with countless Cotton Mills and Engineering Factories. It has over the centuries been visited by many notable people not least Benjamin Franklin, one of the founding fathers of the United States of America.

The diversity of its population, its proximity to beautiful countryside and its fascinating history. Preston is the scene of two major battles. The first battle of Preston was fought largely on the south side of the River Ribble at Walton le Dale, the village where I was born. The battle was fought by the Royalist army of Charles 1 under the command of the Duke of Hamilton and the New Modle Army of the Parliamentary forces under the command of Oliver Cromwell. The battle raged from August 17th to 19th, the Royalists were routed and the battle brought to an end the second civil war.
The second battle of Preston was fought from the 9th to the 14th of November 1715, it was the final action in the Jacobite uprising of 1715, the rising was a failed attempt to put James Edwards Stuart on the Throne instead of George 1, it was the last battle to be fought on English soil.

Inspiration is sometimes hard to find, in fact, in my case, I don’t find inspiration, inspiration finds me. For instance in my poem Margins of My Mind I was fixing an electrical socket, my wife said don’t forget to turn the power off or you might not live to regret it and I replied such things are always in the margins of my mind. The line “Regret is in the margins of my mind” came instantly. My greatest regret is not knowing my father as a man, that is what the poem is about.

I don’t have a favourite word but I do like rounded words, nice sounding words, simple words. I wrote this little poem for my wife, I forgot it was Valentine’s Day so I sent her this.

If ever there was a majestic beauty
A beauty that truly astounds
Where such things abound
A beauty to compare
To a beauty that ever were
And if I was so profound
To compound all the beauty I have found
I am bound to think of you.

My pet peeve is not being as good on my guitar as I would like to be. It not a physical thing, nor an age thing, it just that I not very good; but I do try.

I lost my father when I was fifteen, he was a good and gentle man who had seen great horror as teenage soldier in the Great War of 1914 to 1918. He left England to fight in France in 1914, he was wounded twice, the left side of his body was badly scarred, he was demobbed in 1919 having served in the entirety of the war. He was a man who would help anyone and was never judgmental. In the fifteen short years I knew my father the most important thing he taught me was tolerance. What defines me be summed up in these few words: