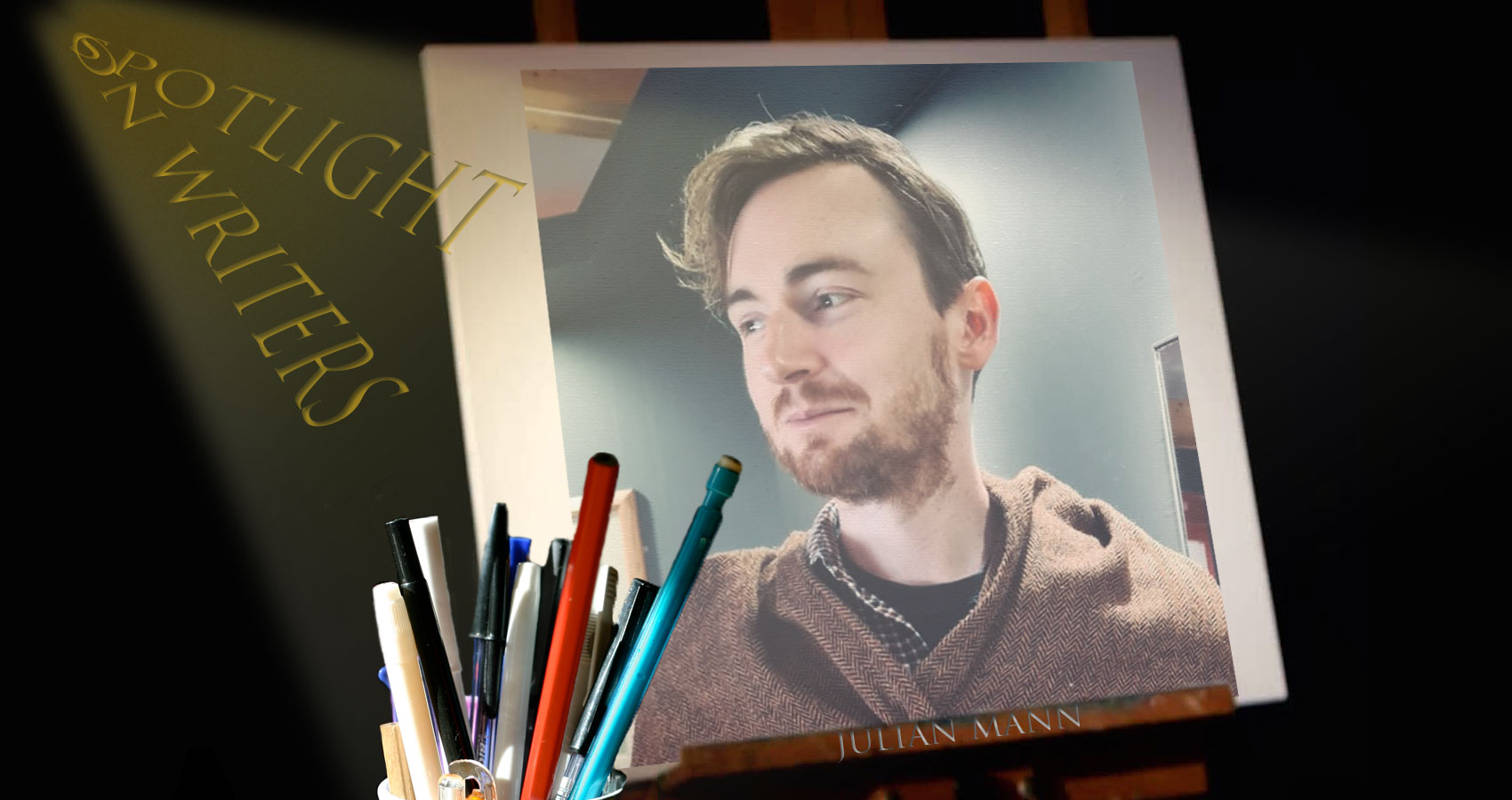 I live in a small village in Buckinghamshire, England. It’s an area of prime countryside known as the Aylesbury Vale; full of pleasant fields, streams, pubs, churches. It is headed off on its south side by a line of chalk hills, where begins an ancient track called The Ridgeway, stretching near ninety miles south-west, into the county of Wiltshire (home of Stonehenge). So you might call where I live a sort of gateway into the ancient centre of England’s ritual landscape.

It has a rich history, hidden in plain sight.

Like most English villages, mine traces its roots back to Anglo-Saxon times. Going back further, you can literally trace history in the burial-mounds which bump the hill sky-line. Upon the Saxon foundations of the landscape, the churches developed, many of which are understated. My local church is particularly plain, which could be explained by its historic ties to a Royal Monastery in London; there is a theory it may have been hit especially hard for a rural church by Henry VIII’s Dissolution.

More positively, down the road, at a ford, was a peace treaty signed between Saxons and Danes.

Craftsmanship, patience, spurning of public acclaim (like RS Thomas’) – I can only wish to have more of that last quality. Landscapes, theology – especially the mingling of Christianity with a pagan Britain; hagiography.

I believe in art for art’s sake. But in the right hands, persuasive poetry can be very well-crafted, as with GK Chesterton’s work. He wrote The Rolling English Road, which to me is the ultimate distillation of national pride in a poem.

I have to go with my current favourite, as it would have been different a month ago: angelcynn. It’s apparently the first word used to generally describe the people of England, by King Alfred. Another proposed meaning I like is ‘people of the narrow water.’

And knew then that he was coming
In the way, of an older part
Of wood

And his own hall-grief
Angelcynn.

Regarding poetry – the game of people endlessly submitting to magazines, who are often too inundated with poems to appreciate every gifted voice. I have another one! if I may – poetry readings whose hosts are blatantly biased towards a currently trending subject of poetry; and anyone who reads anything remotely allusive gets a blank response. The quality of the ‘poetry’ should come first, regardless of what it’s about. Needless to say, I won’t be going back to that poetry event.

I believe these peeves of mine promote a work ethic of competitiveness not conducive to fulfilling your potential as an artist. Find your voice AND (if you even want to put your work out there) find the channel which serves that voice.