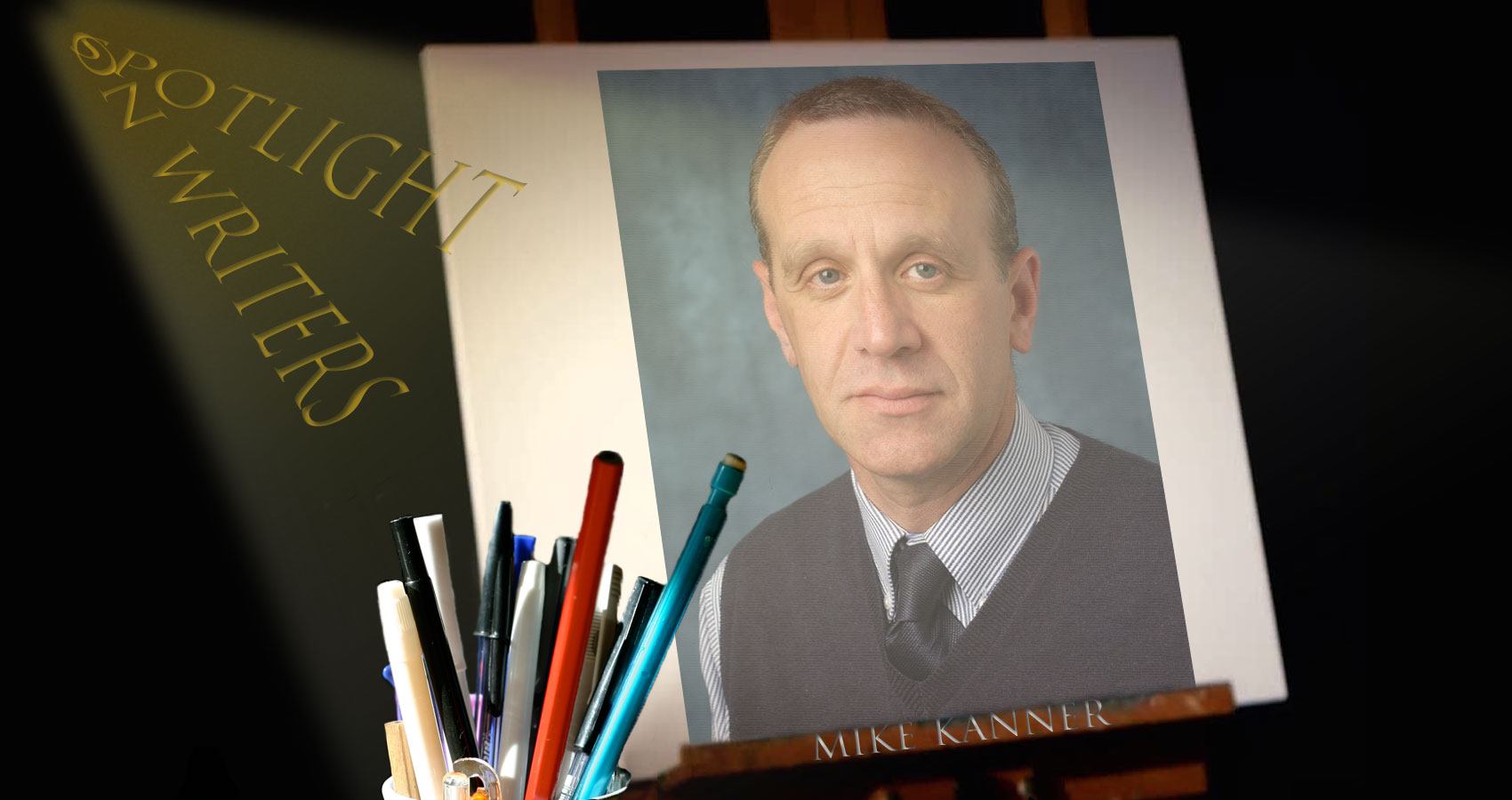 After living in Europe, Central America, and several American states, I settled in Northern Colorado and called it home.

It is probably one of the most beautiful places I have ever lived in. I can see the Foothills and Long’s Peak from my bedroom and gaze at the Flatirons on my commute. My house sits on a bicycle trail that leads to the backroads and farmland of Boulder County. Rocky Mountain National Park is only forty-five minutes up the road, and there is a lake for kayaking five minutes from my house.

If what you mean is what inspires me, it is usually a character or a line of dialogue. Once I have that, I see where it takes me. I am the ultimate ‘pantser’ who is as surprised about how a story goes as I hope the reader is.

My first thought was that many of my favorite words are best used poetically as limericks. But in the interest of keeping this spotlight for a general audience, I would have to say my favorite word is ‘whatever.’

They saw his answer as indifference,
He knew it was acceptance.
What was seen as apathy,
He knew was empathy.
While others looked and judged,
He simply said, “Whatever” and left them alone.

Sloppiness in all its forms, especially intellectual and literary. It may be the German in me or my training as an engineer, but I like things neat and organized. Arguments based on emotions or inconsistencies leave me flat and students with bad grades. While I love fantasy, even magical worlds should have a structure to them. I hate it when an author has written themselves and use a deus ex machina to escape. Similarly, if you are writing a post-apocalypse novel where the technical knowledge has faded, then don’t have electric cars as a means of transportation (Okay, the last one is specific to a favorite author’s latest series).

A student once described me as, “He’s like goat cheese, an acquired taste.” A lot of people mistake my formality as aloofness when it is because I prefer to keep myself to myself. When I look like I am ignoring people, I am usually thinking about my current story or thinking about how to work the person into a story. Or it could be I’m just bored listening to the same stories and complaints I’ve heard countless times before. Yeah, probably the last.

Mike Kanner writes short stories in several genres. His work has been published in England, Australia, and the United States. He lives in the foothills of Boulder County, Colorado and pays the bills as a university lecturer. He has a historical novel set in Regency England sitting on his shelf begging to be edited. 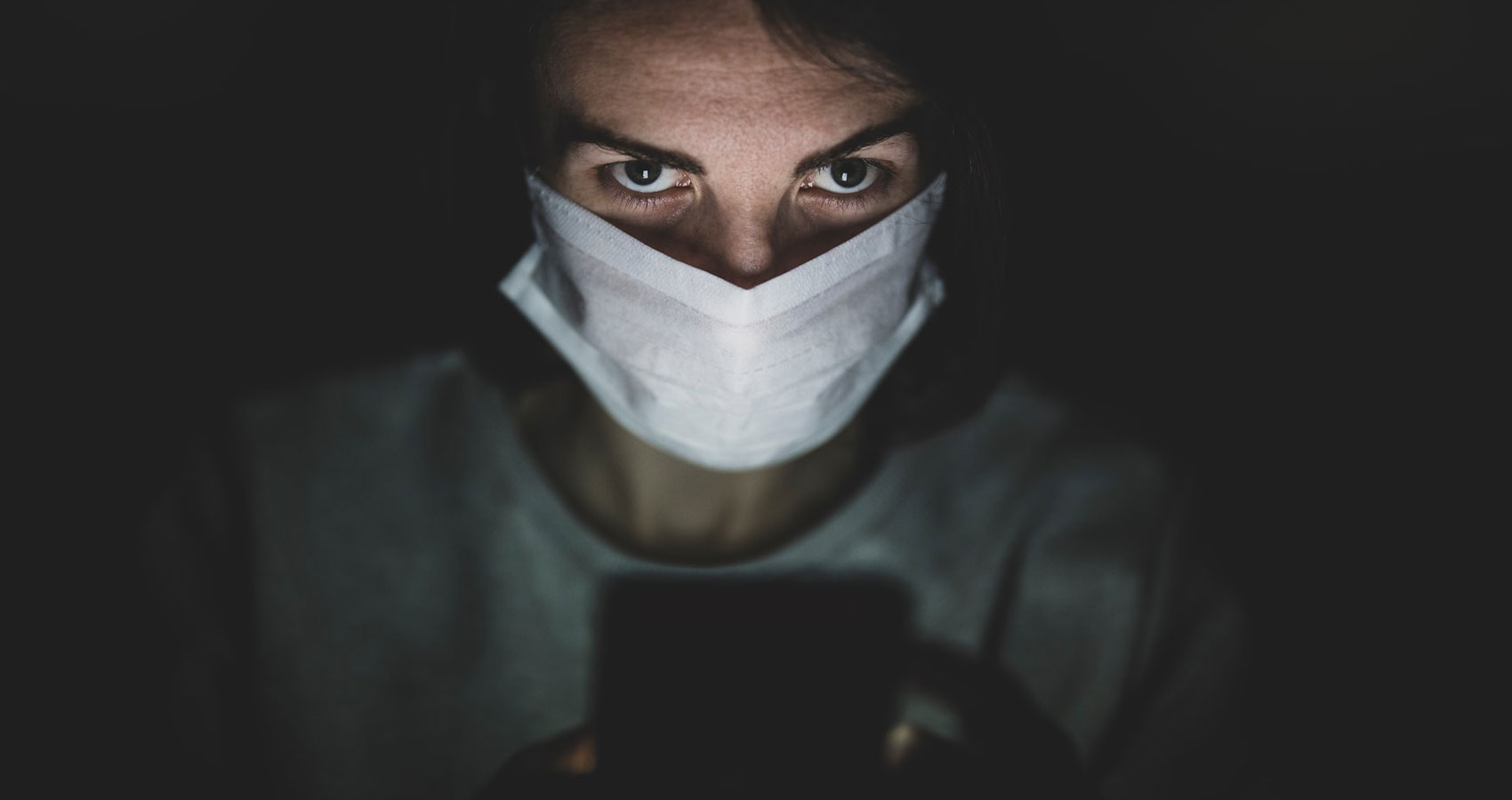 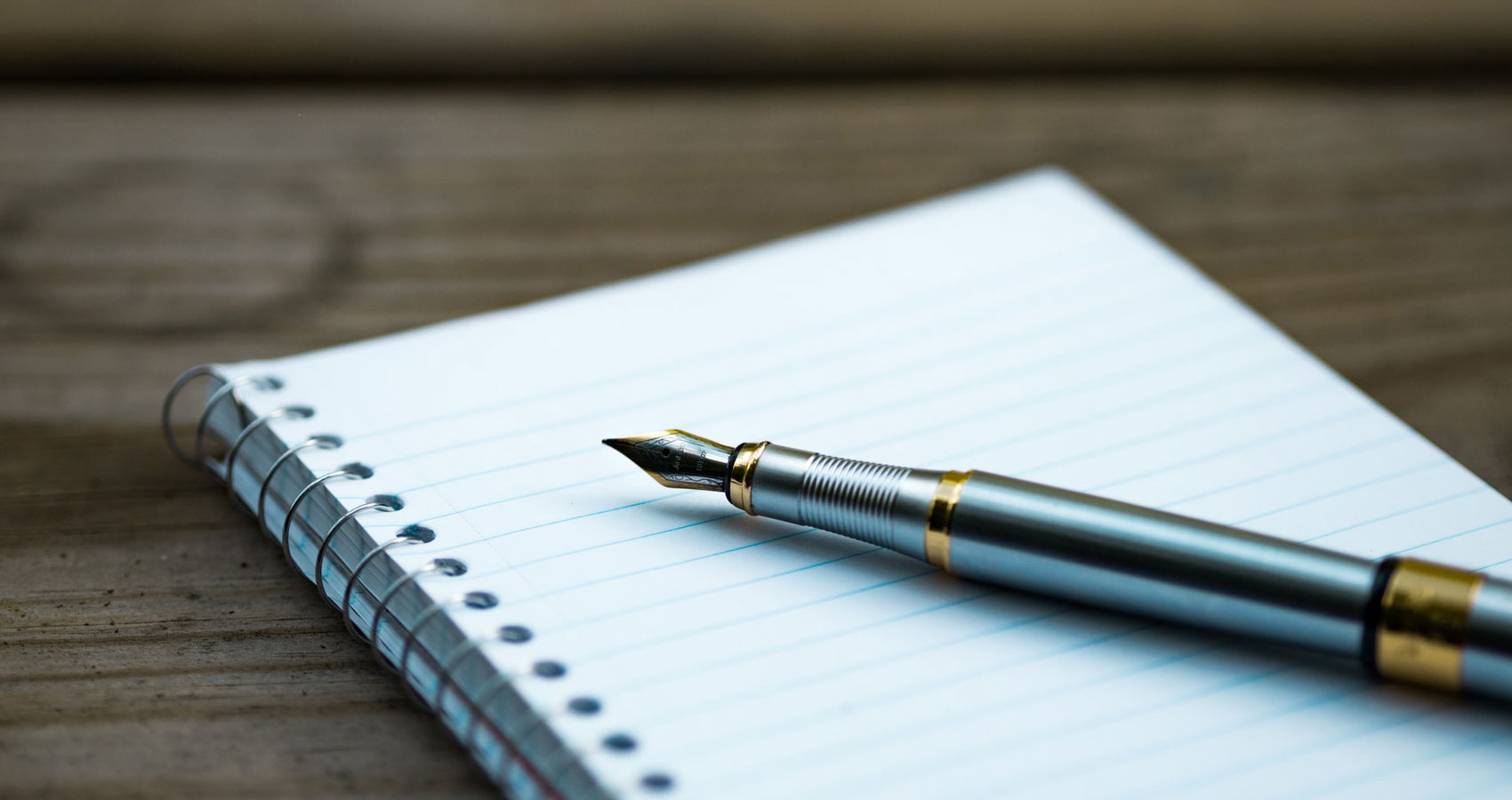 Christmas Is Near written by: Shelly Wilson @ShellyWilsonDQK   Christmas is near The clamor has begun Shopping and hopping And...