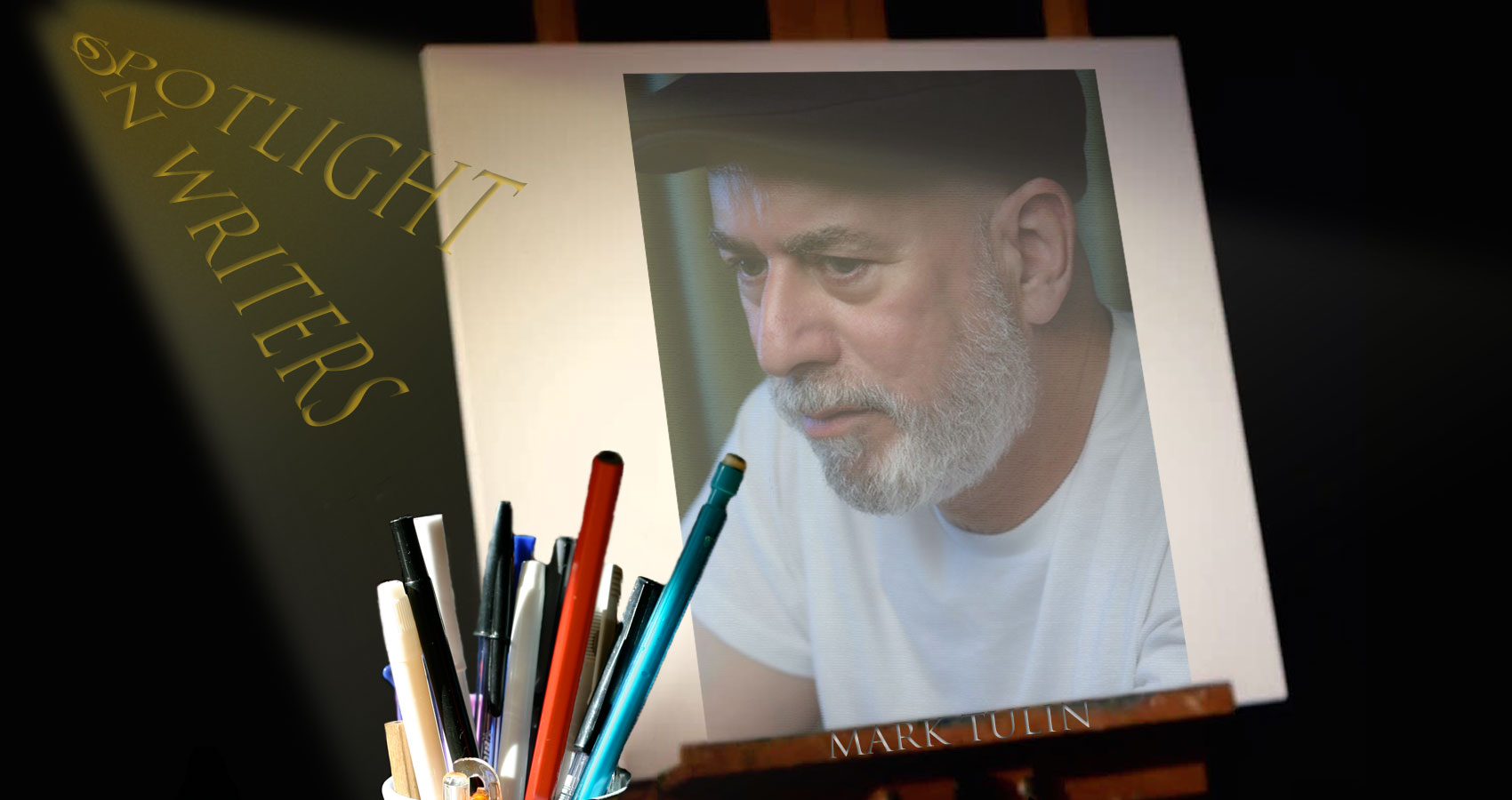 I was born and raised in Northeast Philadelphia. I attended college in Central Pennsylvania at a place called Happy Valley, better known as Penn State University. Then in 2012, at the age of 58, I moved to Santa Barbara, California. I had always wanted to live on the West Coast and felt that the time was right. I was single at the time, and my children were grown and independent. Three years ago, I married a beautiful and talented Mexican woman by the name of Alice. We had a quiet little wedding in Vegas at a venue called The Lucky Little Chapel.

I feel I have two homes now. Although I live in Santa Barbara, Philadelphia will always be in my DNA and my subconscious thoughts. Philadelphia was a great place to grow up. I had a lot of friends and, being the only child, a lot of freedom as well. I often write about childhood memories— the Saturday Matinees, the hotdogs at Levi’s, the soft-pretzels from the street vendor, and those sports teams that gave me angina, even if as a kid.

Quirky and off-beat Californians are fodder for my creativity. I often get a window seat at a local coffee shop, and during breaks in writing, I watch people strolling along State Street. Although, I’m a loner, I enjoy talking to strangers and hearing little bits of their stories. It’s probably the vibe I give off after spending thirty years as a licensed psychotherapist. I’ll stop what I’m doing if a stranger wants to talk with me. Some of my best work has come from these serendipitous interactions.

It’s a toss-up between sky and clouds. Living in Santa Barbara, no tall buildings are blocking my view of the sky, and I often look upwards. I frequently take pictures of the sky’s colors and the swirl of cloud formations.

“A wave of clouds chasing the moon as if they were playing a game of tag.”

“The spine of my cloud extends above the blue sky to celestial bliss.”

The mistreatment of the homeless. I must have been homeless in another life because I could empathize with their suffering. I hate it when they are talked to like children, harassed by the police or shop owners, and how people assume that all of them use drugs. Some of my poetry and short stories are about the homeless. I’m curious what gives them the strength to survive, and how they prepare for the cold weather, the rains, and the California wildfires. I hope that my compassion for these oppressed and disenfranchised people come across in some of my writings.

My need to express myself in the written word. My creative voice is the evidence that I exist on this planet and that I have something to offer. Throughout my life, I did many things—therapy, sold real estate, worked on a produce truck, and was a data processor for the IRS. But I was never completely satisfied with these jobs, and I always returned to creative writing. Now, especially in my mid-sixties, my need to write is irrepressible.