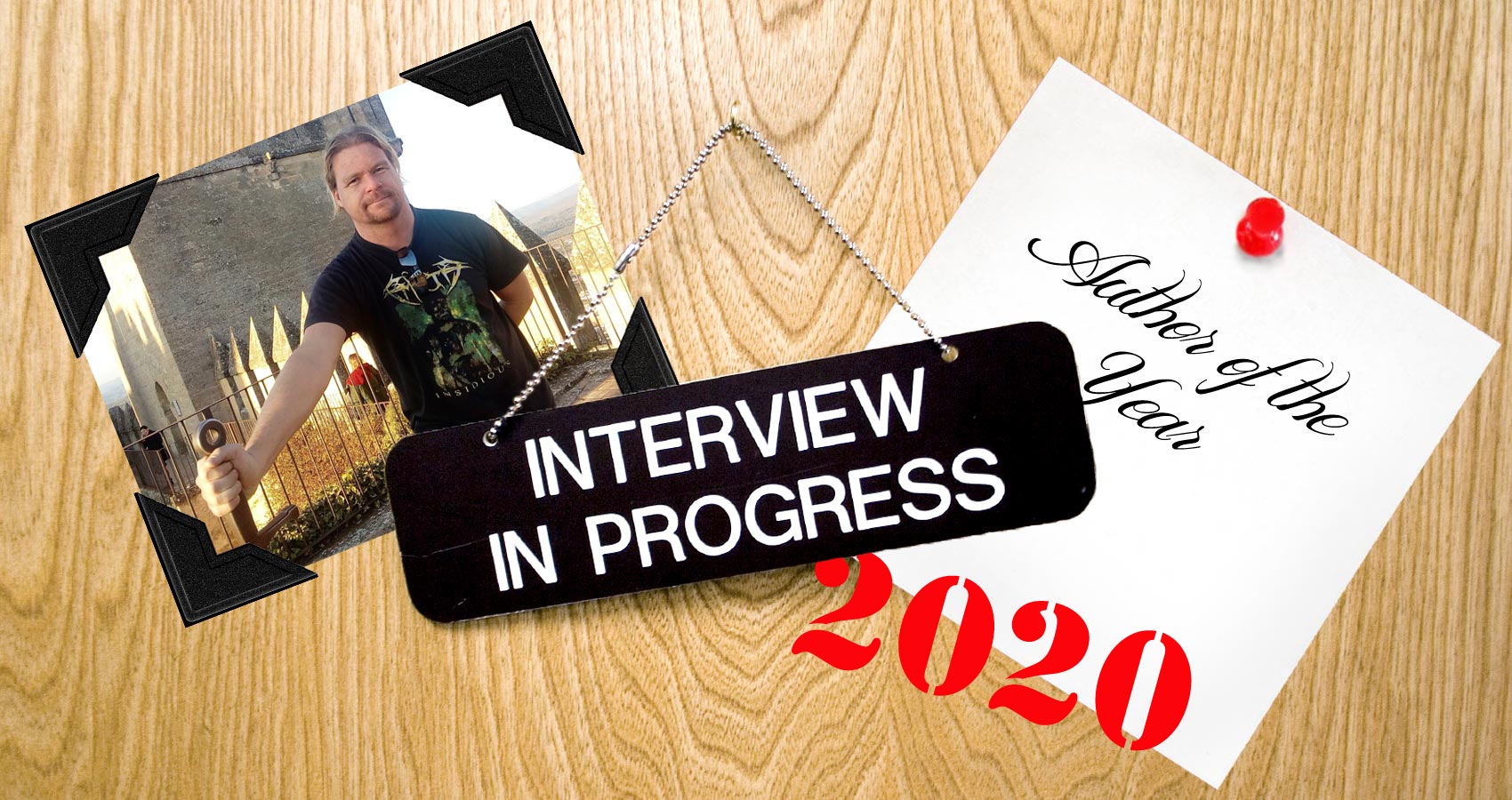 Author Of The Year 2020 Interview

Author Of The Year 2020 Interview

We offer this exclusive Q&A Interview with P.C. Darkcliff, Author of the Year of 2020, a writer whose multiple literary works have been featured on our Spillwords pages, as well as previously being Author of the Month of September 2020.

I remember that, as a kid, I hollered with laughter over funny stories, while I mourned the heroes of tragedies. That’s when I discovered the incredible power of the written word—and started writing.

Writing has long been my only addiction and part of my daily routine. Sometimes it’s hard, but I wouldn’t say it exhausts me. What really energizes me is when my writing gets positive feedback. Or when I win an award. 🙂

Since I work in the afternoons, I start writing right after breakfast and go on until lunchtime. I write on some Sunday afternoons, too, and I dedicate my Saturdays to research and promotion. It makes me mad to lose a day of writing, but as an indie writer, I have to do it. My dream is to generate enough sales to quit my day job and dedicate all my time to self-publishing. I hope it will happen before I hit retirement age…

It could do both. Most writers, and artists in general, are very sensitive and hungry for success and recognition. A positive comment makes us light up like torches, but we sulk and pout when our stories get dragged through the mud.

I find it hard to describe technical stuff, perhaps because I’m so clumsy I risk a serious injury whenever I try to hammer a nail. I used to struggle with battle scenes as well, but my readers say I’m getting better at them.

My muse comes whenever she pleases, often while I’m riding my bike and don’t have a pen and paper. Sometimes she sneaks up on me in the dead of night to drag me out of bed and shove me in front of the laptop. I’ve written whole stories and chapters while half asleep.

Self-publishing is so merciless I probably couldn’t go on without external support. Fortunately, I belong to a wonderful writing community whose members never fail to give me advice or encouragement. Thank you so much, guys!

I must admit I did that quite a bit when I first got into self-publishing about three years ago because I found it fun to be suddenly on the net. Now I hadn’t done it for over a year… until I saw this question.

I can only repeat the golden rule: SHOW, DON’T TELL. Telling makes for a weak, superficial, and boring read. For those who are trying to write a novel, I would add, plot the story carefully. A few days of drafting a chapter-by-chapter outline can save you months or perhaps years of hitting brick walls and falling into plot holes while typing your drafts.

It’s a great honor, especially since I ran against so many talented and accomplished writers. This award is very important because I got it for my novel, Celts and the Mad Goddess, which Spillwords publishes by chapters, and which is the first book of a series that will make or break my career. Thank you, Spillwords!