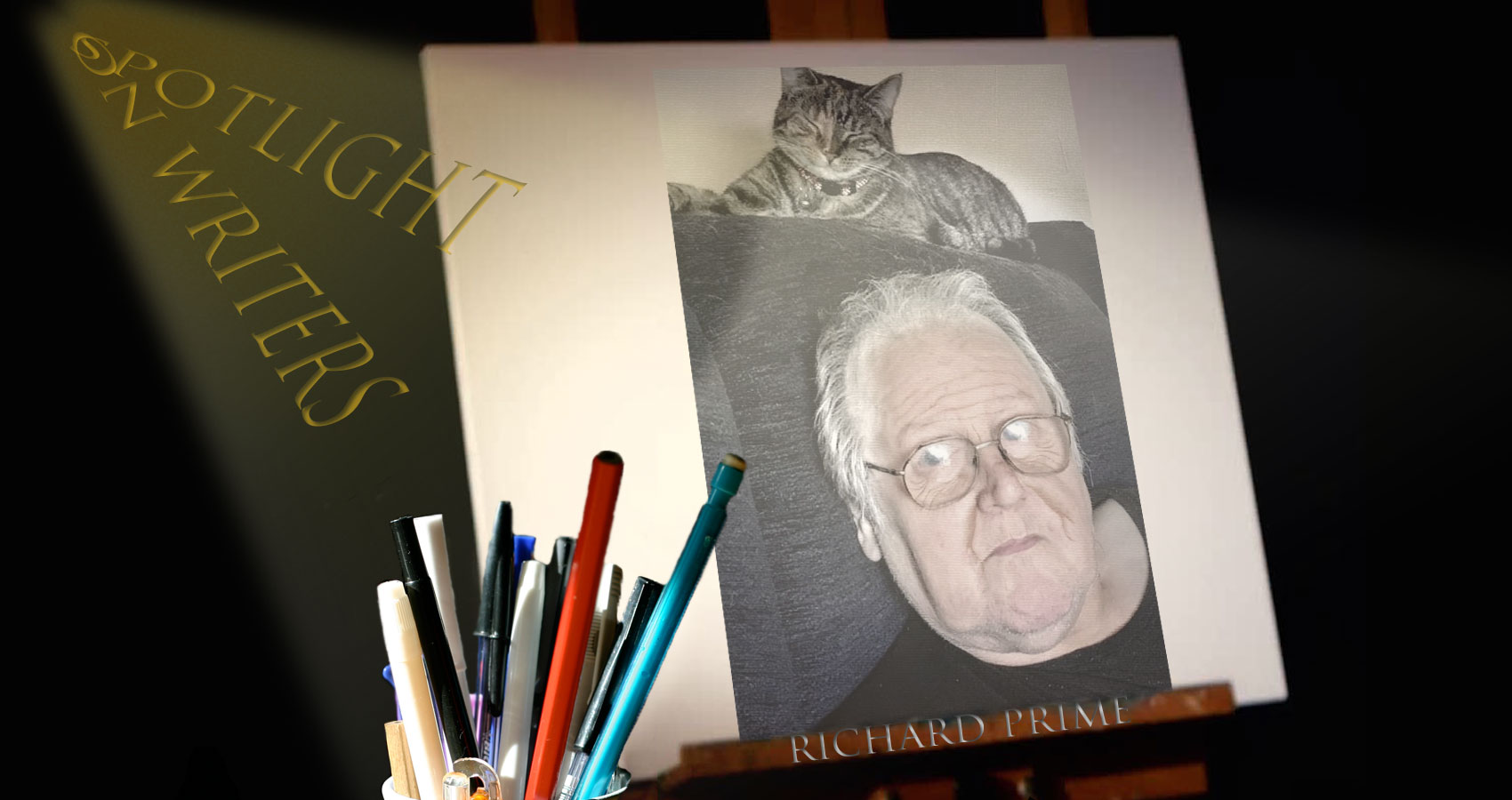 Nottinghamshire in the UK. This is Sherwood Forest country. The major industry in this region used to be coal mining. At one time there was dirt, smoke and chimneys, but now the coal industry is gone, there is suddenly more green than noise and the air is clean.

I never considered home very great when I was young. When I left school I worked underground at the local coal mine for 3 years, and then enlisted in the RAF to get away from the region. Following my discharge from the military, I retrained as a computer programmer and lived and worked in Cambridge for the rest of my career. Try as we might, we cannot escape our roots, and now I have returned to Sherwood Forest Country. The coal mines have gone. There are trees, rivers and meadows, and not chimney in sight. The greatest export of the area, now, is Robin Hood.

People. They fascinate me. I watch them. I speak with them. In similar situations, no two people will react the same. Characters in my stories are people I’ve met.

There is no such word. I made it up. I was writing a poem one day, when I was 17-ish, but couldn’t think of a word to fit the metre. So I made up my own. It went like this:

Steve had a banquet of spaghetti bolognese and chips,
But the chilli sauce he put on it was very “aubadacious” to the lips…

If you want a real word, I say Indeed a lot.

I have several, similar to the green grocer’s apostrophe, but much worse.

Humour. I work hard to keep humour out of my serious stories, but I get carried away. Sometimes, it’s so bad that I have to tie my hands to my chair and type with my toes. I’m young at heart, a true believer in love at first sight. I also believe in ghosts, tooth-fairies and Father Christmas.