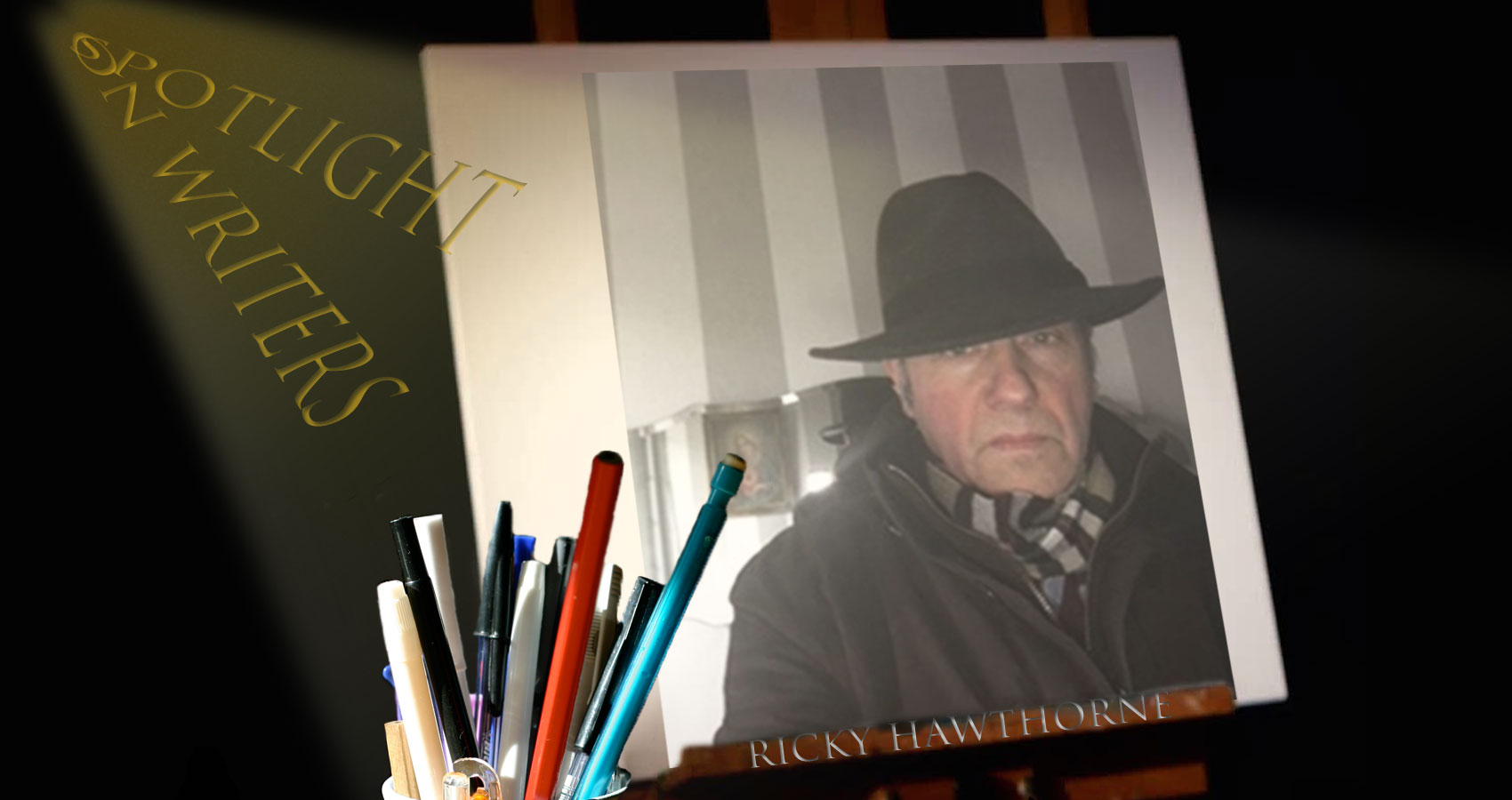 Second generation Scot, but English – born and bred in Coventry.

Being surrounded by family.

Looking for the magical in the mundane; everyone has the capacity to greatness.  All of my writing addresses itself toward that spirit and asks for no explanation other than the fact that we are human.  DNA may explain many human traits inherited to us via our parents but hopefully it will never explain the inner paradox that makes us capable of actions we would never normally consider – that surely is the essence of drama.

It’s actually a Noun – Loxley – a small village near Warwick.

Not trying and giving up.

That which can’t be defined.

Alive As The Virus Is Victorious